Tynan is Top Dog in the Quarry

Tynan is Top Dog in the Quarry

Michael Tynan from Clones, Co. Monaghan beat all challengers to claim victory on the first Mayo & District Motorsport Club, Loose Surface Autocross of 2016. Driving a Mitsubishi Evo, he had to do it the hard way, coming from behind on the final run to beat local favourite James McGreal and Fermanagh’s Eamon Mimnagh.

So tight were things at the summit that after the second run the top three were separated by just .8 of a second. Mimnagh was on top, having overtaken James McGreal who was quickest on the first run. But the Monaghan man and Mayo Autocross stalwart showed his class and experience by powering his Mitsubishi round the sun kissed motorway like track and taking the win by a margin of one and half seconds.

Stephen Doherty secured the Mayo Club award in his first outing in his newly acquired  Subaru Impreza finishing  fourteenth; one place ahead of Junior Intermediate class winner young Lorcan Moore from Crossmolina, who raised eyebrows with some impressive times, finishing ahead of many Autocross seasoned regulars.

Shrule’s Jason Murphy was the winner of the 14-16 year old Junior Class in his Honda Civic. 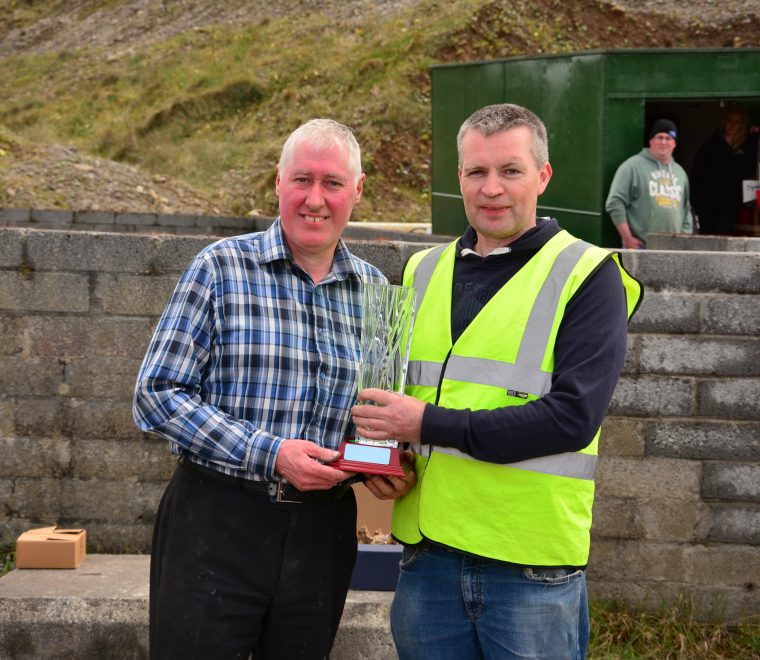