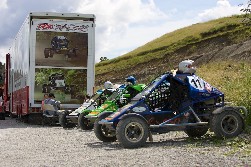 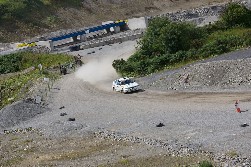 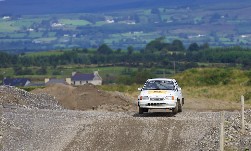 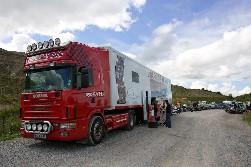 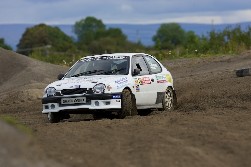 Gareth Mimnagh made the journey from Omagh worthwhile with victory in class 1 in his Nova, finishing a very creditable 12th overall. Alan Moran’s second place consolidates his lead in Mayo Motor Club’s Young Driver Championship with just one round remaining, the young Foxford driver once again impressing with his pace in his Opel Kadett. John Burke from Galway, driving the Ford Focus of absentee Andy Walsh, took third in the category.

Donegal took class 2 honours courtesy of the Honda Civic of Michael Boyle, while Achill brothers Liam and Joe Healy battled it out to be best of the rest in their Honda Civic, Joe coming out on top on this occasion.

Matthew Murphy was the sole class three representative, but the Shrule man was as spectacular as ever in his Toyota Corolla, and was pleased to finish ahead of the leading class 4 contenders. The Toyota of Damien McGauran from Belleek was the winner of that category, with Trevor Elliott from Kesh in an Escort second, and Enniskillen’s Rodney Donaldson making it an all-Northern Ireland podium.

With one further Loose Surface Autocross event to run in October, the battle for the Frank Harrington Challenge to determine the overall Mayo Autocross Champion for 2011 is hotting up nicely, with Peter McCullagh Snr, Lionel Percy and James Lannon among those in contention to claim the title. The man on the move though is Derek Deane, and despite missing the opening round, the Williamstown driver is now firmly in the mix for championship honours. Can he make it a hat-trick of victories in October? 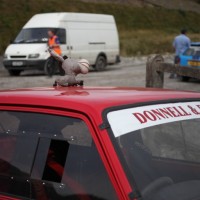 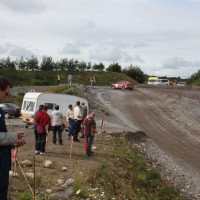 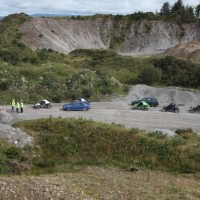 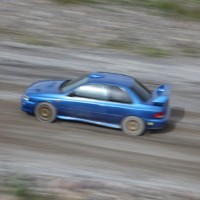 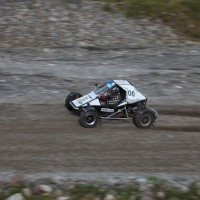 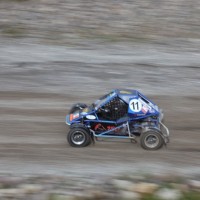 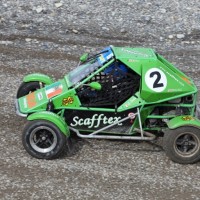 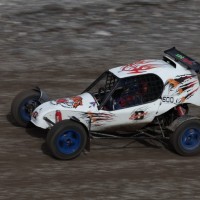 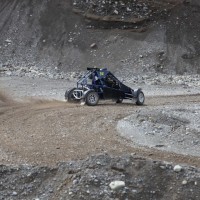 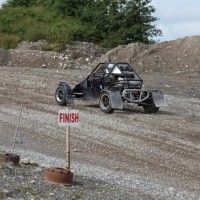 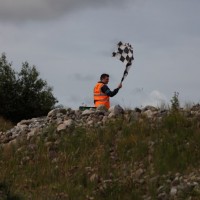 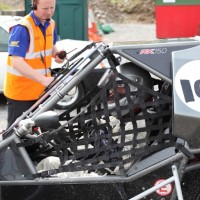 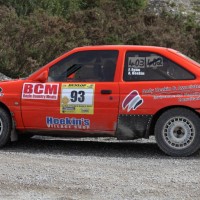 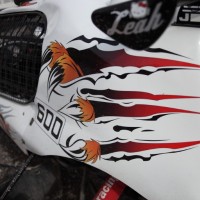 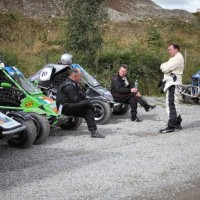 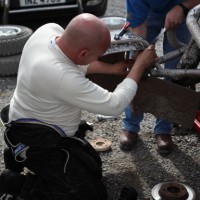 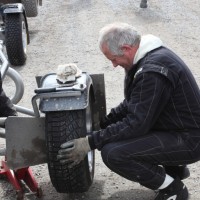 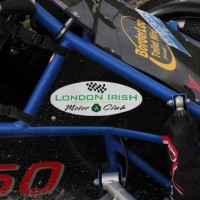 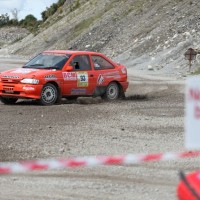 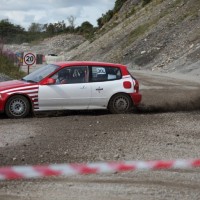