Sligo was the destination for a mini-Mayo invasion at the week-end as no fewer than sixteen local rally crews descended on the county for the Sligo Stages Rally, round 6 of the Dunlop National Rally Championship, and round 5 of the HASS Border Rally Championship.
It proved to be a successful cross-border excursion, with many of the drivers and co-drivers recording top three finishes in their respective classes to bring home trophies after a well-enjoyed day’s motorsport.
Among those making their marks were the Ballinrobe crew of brothers Ciaran and David Walsh who claimed 2nd in class 2 and 50th overall, Ciaran in the process cementing his category advantage in the Border series with one round left to run. Also claiming a 2nd in class were Castlebar’s Keith McFadden and his Kilkelly co-driver Brian Harrington who steered their class 7 Renault Clio to 64th overall.
Knockmore / Ballina pairing Kenneth McHale and Derek McCarthy were making one of their first appearances of the year, but the Toyota Yaris crew were back on the pace immediately, taking victory in class 1 and 73rd overall.

The honour of finishing highest placed Mayo crew went to Castlebar’s Gerry Casey and Peter O’Toole from Claremorris who steered their Ford Escort Mark 2 home in 36th position overall, and 6th in class 13. Putting in a fine drive also were Ambrose Gaughan from Foxford and Derek Molloy from Lahardane, finishing 49th overall and 3rd in class 9 in their Toyota Corolla. Derek’s brother Marcus was not far behind, the older Molloy and co-driver Keefe Kilcoyne from Westport taking 54th spot and 12th in class 11.
Another crew to claim a class award were Brendan Corcoran from Castlebar with co-driver John Fitzpatrick who finished third in class 2 and 66th overall, while Tubbercurry pairing Pat McGuinness and Paul Kennedy claimed yet another award for Mayo & District Motorsport Club with 3rd in class 12 and 72nd overall. And in class 7, Crossmolina’s John Duffy and co-driver John Egan, who were debuting a new Honda Integra, recovered well after losing significant time on the second stage with a high speed spin, taking 3rd in the category and finishing 76th overall. Rounding off the Mayo competitors to bring home glassware from their day’s rallying were the Killala / Castlebar pairing of Otto Gropler and Chrystal Culkeen who took third in class 5 and 83rd overall.
Also bringing their car home safely in 87th position were the Suzuki duo of Fergal Loughney and David Breen from Killala, while among those who didn’t get to see the finish flag was Bekan’s Sean McHugh who had multiple former national champion Paul McLoughlin from Claremoris alongside him for the first time. Despite setting good times, their BMW M3 Compact suffered a variety of problems eventually succumbing to a broken suspension arm on the fifth stage.
Other non-finishers included Killala’s Michael and David Loughney, Adrian Fahy and Aidan Fahy from Ballinrobe, Eoin McGreal and Jonathan Rice from Castlebar and Belmullet’s Ciaran Kennedy and Paul McGinnis.

The Ballinrobe driver and his Tubbercurry co-driver had a trouble free run on the Newry based event, reporting the stages slippy but enjoyable.

The result moves the Honda Civic crew into the lead of class 2 of the series with 2 rounds remaining in Sligo and Donegal. 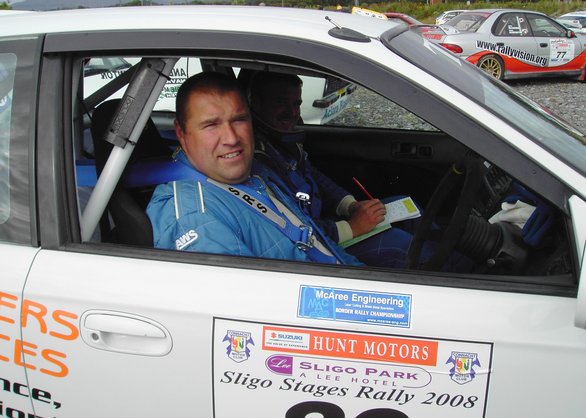 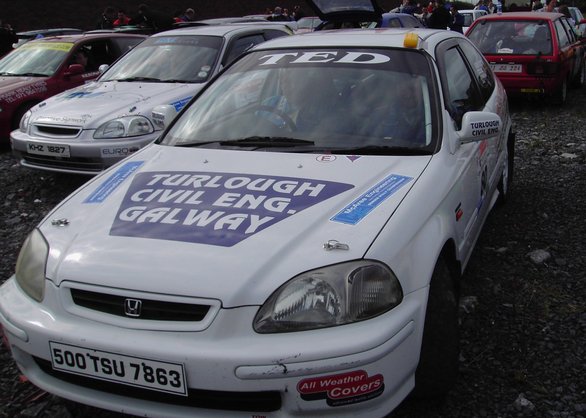 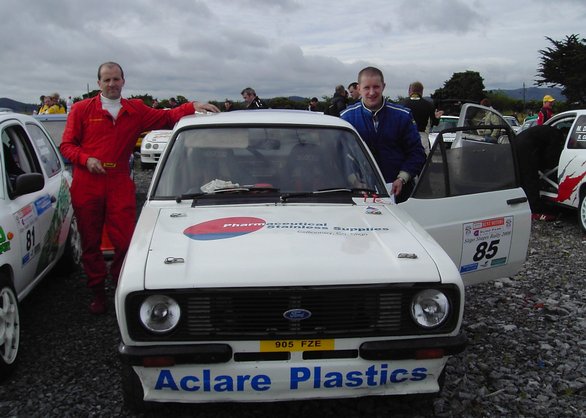 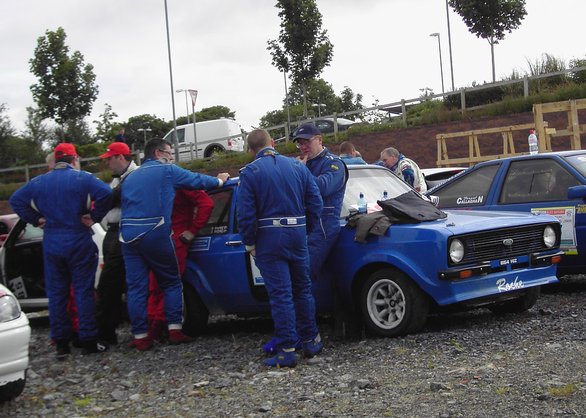 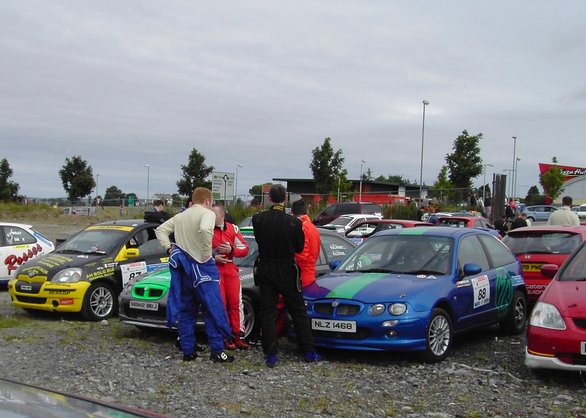 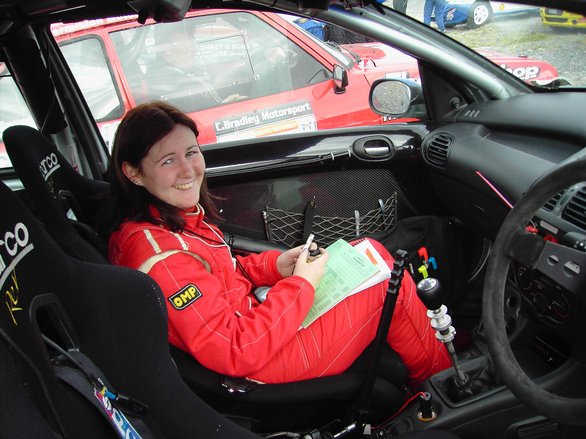 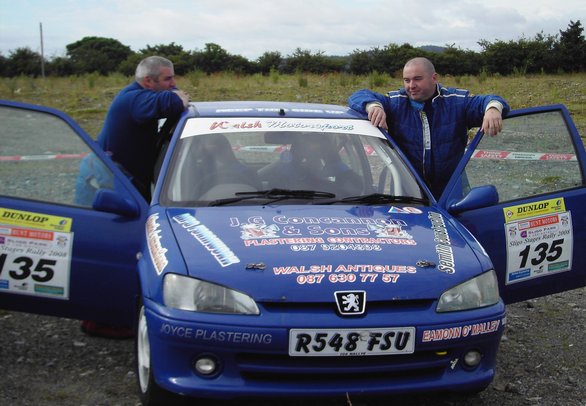 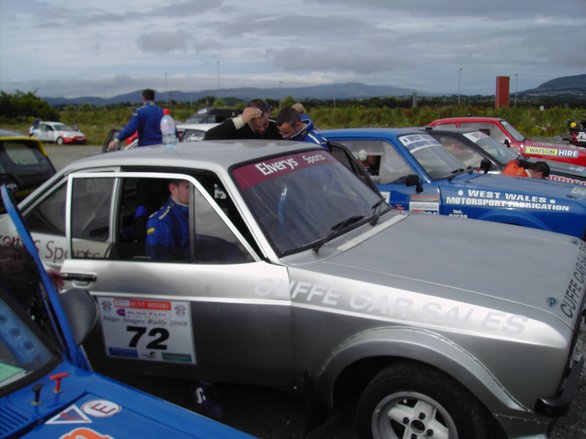 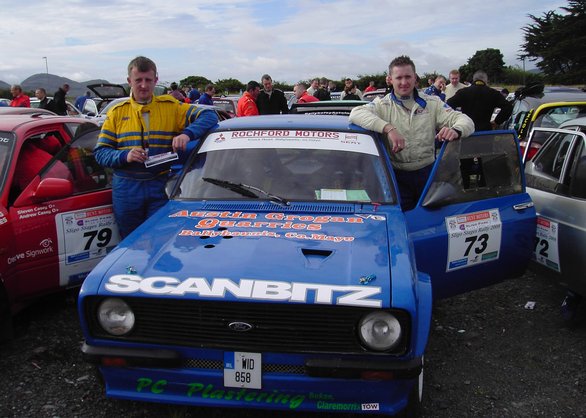 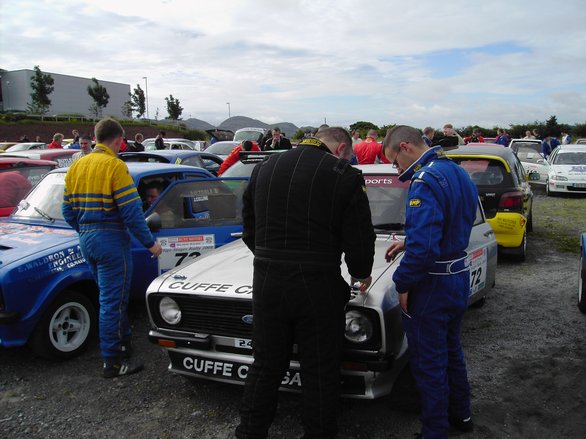 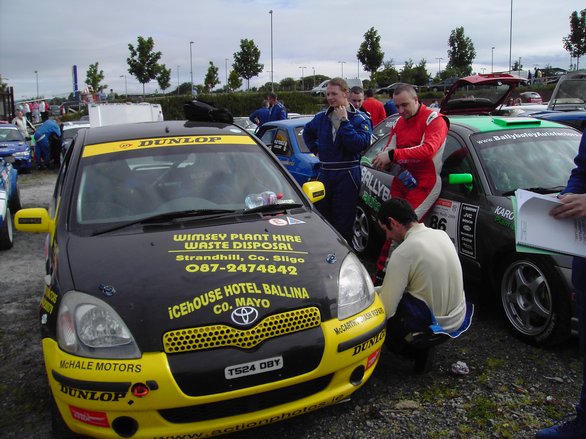 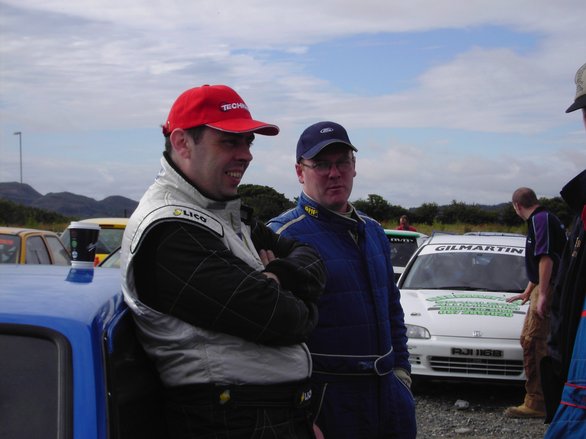 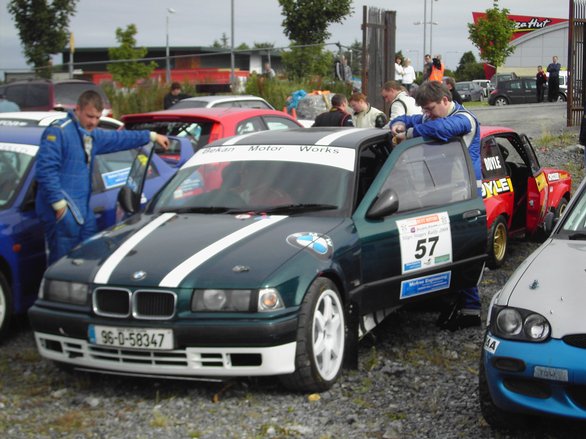 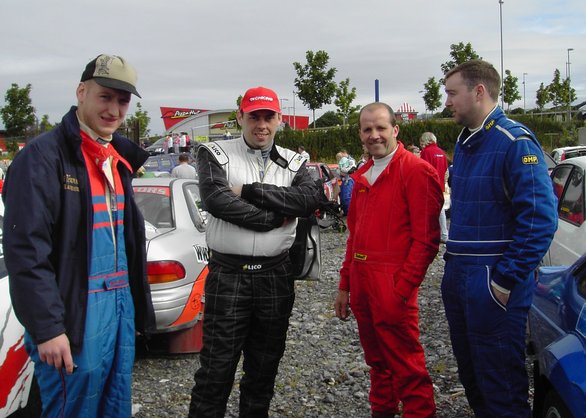 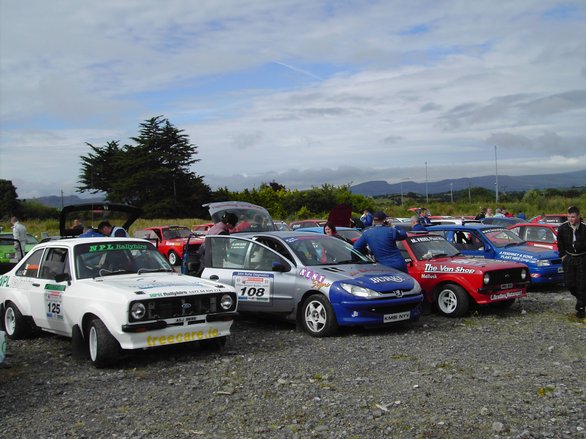 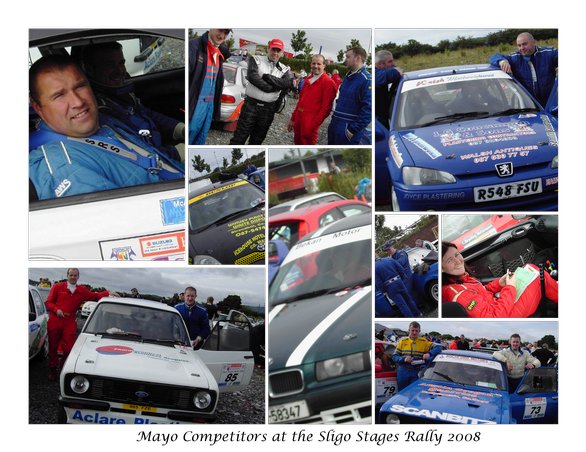