Kiltimagh navigator John Higgins is favourite to clinch the 2012 Dunlop National Rally Championship co-drivers title after guiding Cork’s Brian O’Mahony to victory on Sunday’s Clare Stages Rally. The win, their third of the year after earlier successes in Carlow and Tipperary, gives the Subaru Impreza crew a clear lead at the top of the Dunlop National Rally Championship with just one round, the Donegal Harvest Rally remaining. 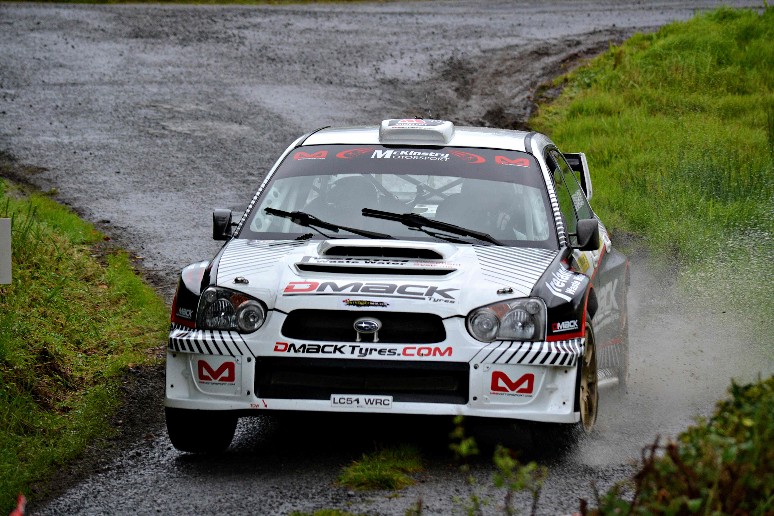 Going into the Clare Stages Rally three crews remained in contention to claim the 2012 Dunlop title, and after the initial group of stages O’Mahony and Higgins lay in second place behind the similar car of Tralee’s Thomas Fitzmaurice and Fionn Foley. The Kerry crew were subsequently forced to retire with mechanical problems, leaving Monaghan’s Niall Maguire and Enda Sherry, the third championship hopefuls, as nearest challengers to the Cork / Mayo pairing. 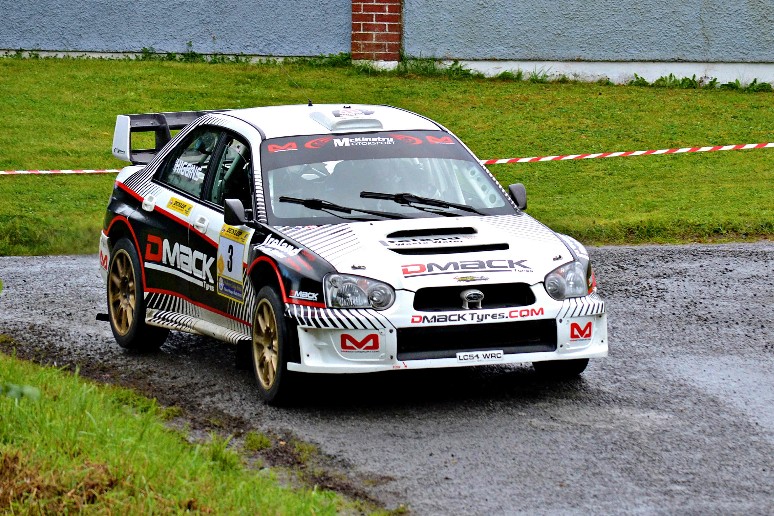 O’Mahony and Higgins made no mistakes over the remaining stages though, to bring their Subaru safely back to the rally finish in Ennis nineteen seconds clear of their title rivals.
Ahead of next month’s decider, O’Mahony and Higgins hold a six point advantage over Fitzmaurice and Foley, with Maguire and Sherry a further ten points adrift. With twenty points on offer for for a rally win it’s all still to play for, but the momentum is firmly with the championship leaders as they bid for that much sought after national rally title.