Recent Dakar Rally winner Nasser Saleh Al-Attiyah confirmed a record-breaking dusty dozen wins in the QMMF Qatar International Rally, round one of the 2015 FIA Middle East Rally Championship, which drew to a conclusion in Doha on Saturday afternoon.

Qatar’s Khalid Al-Suwaidi with Kiltimagh co-driver John Higgins restarted under Rally2, after damaging a front suspension arm on day one and reached the finish in fifth overall.

After two time consuming wheel changes on Friday, Qatar’s Abdulaziz Al-Kuwari and Killian Duffy found a good pace on the first two specials of the final day. But they hit terminal engine trouble on the 10th stage and retired after moving into third place after stage nine.

Speaking after the event Higgins said “It’s a nice position to be in after the first event of the season, we were fortunate to be able rejoin after the damage on Friday and we were pushing quite hard on the second day and managed to avoid the punctures that affected the others and cost them time”.

Unlike previous years, the MERC from 2015 onwards will comprise of eight rounds instead of six after Iran and Oman were included in the regional series.

The expansion of the series means Al Attiyah will face a more serious challenge to the defence of his Middle East title this year.

Kuwait will host the second round of the championship from March 12-14.

Closer to home this weekend Donegal’s Donagh Kelly and his Derry co-driver Kevin Flanagan powered their Ford Focus WRC to victory in the Colm Quinn BMW Galway International Rally, the opening round of the Clonakilty Blackpudding Irish Tarmac Championship, which was based around Gort over the weekend.

Multiple tarmac champions Eugene Donnelly & Paul Kiely were just 39.2 secs behind in second spot in a Mini WRC, after they edged out Sam Moffett and Karl Atkinson in a Fiesta WRC by just 0.7 seconds.

A three-minute road penalty imposed on Tarmac champions Declan and Brian Boyle in their Subaru proved crucial to the outcome as it dropped them well down the field.

Mayo members Aaron MacHale and Paul McGee finished eighth overall and won group N, the pair coming from behind in the class to take the top spot during the last few stages.

After holding on to seventh place and leading class five for most of the event Pauric Duffy and Kevin Glynn had a slight excursion in their R5 Fiesta which seem them drop down the leader board during the last few stages, still an excellent result for the Australian based Mayo members on their first season of top level competition.

In the junior section of the event Headford’s Justin Ryan with Ballinrobe’s Andy Walsh on the notes brought their Honda Civic home in fourth place after a steady run during Sundays foggy and slippy conditions. 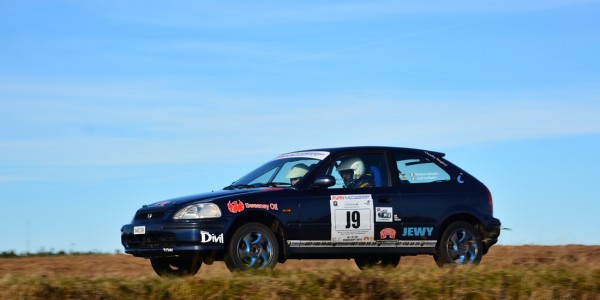 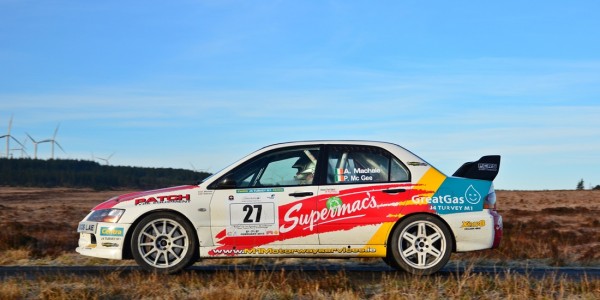 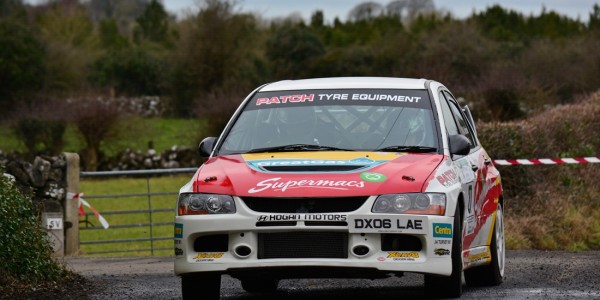 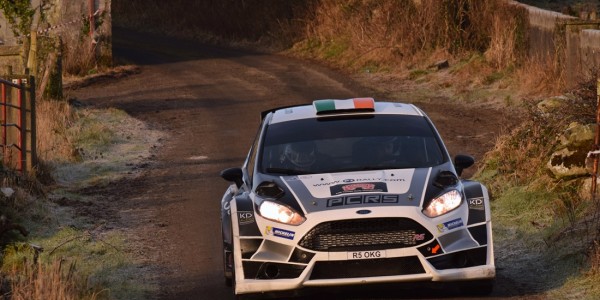 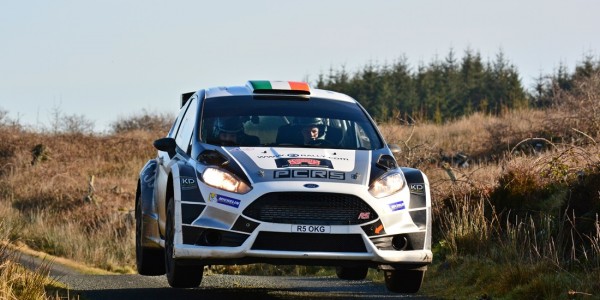 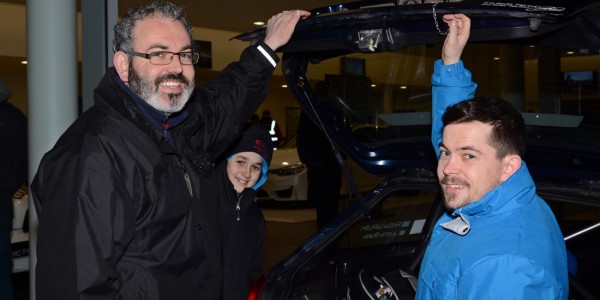 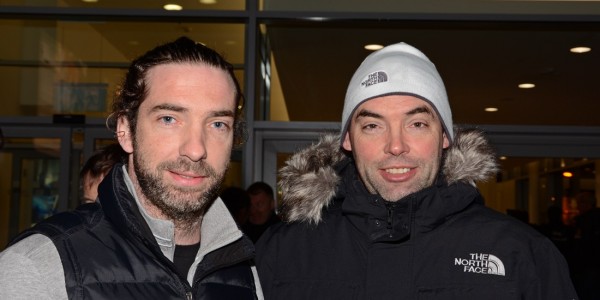 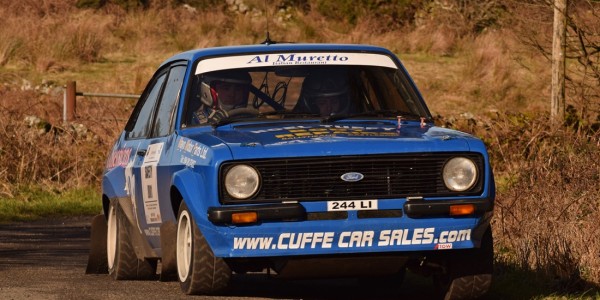 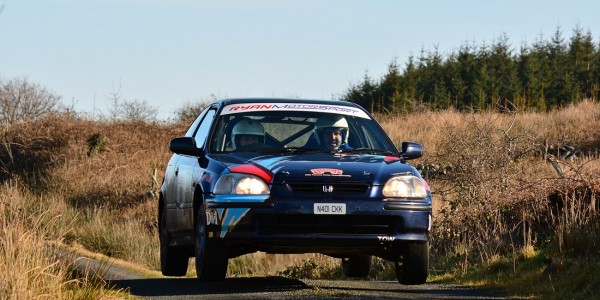