There were a number of Mayo competitors in action last Sunday in the Sligo Loose Surface Autocross, achieving some impressive results.

Ballina’s Padraig Roache in his Ford Escort Mark II had a great run and eventually finished in 7th overall and 3rd in class 4.

Padraig put in three impressive and consistent times and he finished just over ten seconds off the winner of the event, Philip Harte in his Vauxhall Nova.

Mervyn Deane, from Williamstown, finished just outside the top 10 after three steady times to come home in 11th overall.

Next Mayo competitor home was Derek Bolton. The Ballaghadereen man enjoyed his day, winning class 9 in his Subaru Impreza and finishing 29th overall. 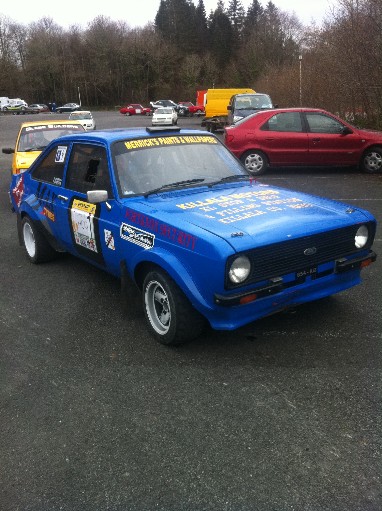 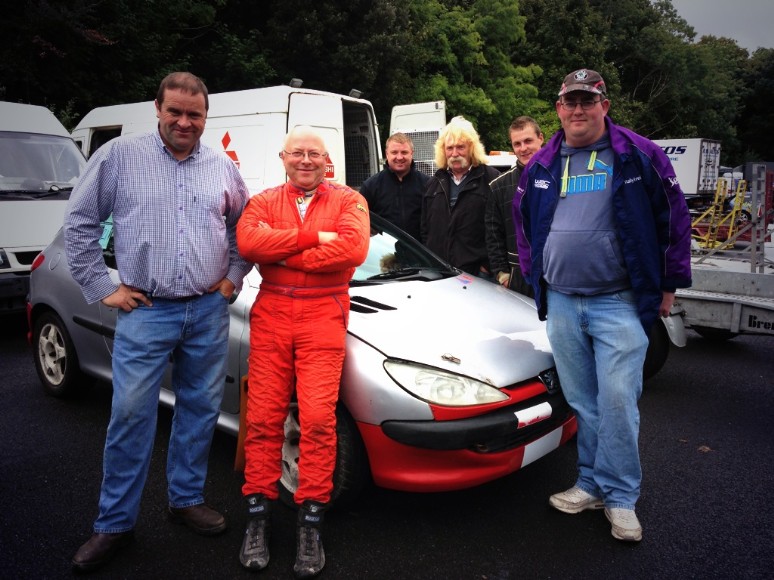 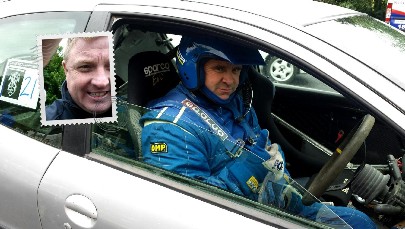 Then there was the “Battle of the 206” as three Mayo & District Motorsport Club members’ treble-drove a Peugeot 206 Cup Car. Bekan’s Sean McHugh, Alan Moran and James McGreal, both from Foxford, had the 206 out for the first time and the fight was on to see who would be quickest of the three drivers. After a tight battle all day, the experienced McHugh eventually came out on top, by less than a second over young gun Moran, with McGreal a further three seconds back.

Finally, Gavin and Ray Carroll from Killala had their class 1 Vauxhall Nova out in action. They enjoyed their day in Sligo and finished 33rd and 54th overall respectively.