Two Mayo & District Motorsport crews made the trip to the woods around Pettigoe, Co Donegal, on Saturday for Round 2 of the Valvoline Irish Forest Rally Championship. Westport native Ed Muldoon had Mark Byrne calling the notes in his Mitsubishi Evo 8, while Foxford’s Alan Moran had Trevor O’ Connell alongside in a Peugeot 206 cup car.

Six stages lay in store for competitors as they tackled the event which had been rescheduled from its January slot because of bad weather.

Muldoon who was hampered by mechanical issues throughout the day and suffered a puncture early on Stage 4, brought his Class 20 4wheel drive Evo home in 19th place.

The event was won by Waterfords’s Andrew Purcell and Liam Brennan, finishing ahead of Monaghan duo Sam Moffett and Jason McKenna. Both of the top two were in Mitsubishi Evo 9s.

Mickey Conlon took the two wheel drive category while in the juniors Patrick O’Brien was the top finisher.

The next round of the Forest Rally Championship will be the Moonraker Rally on April 12. 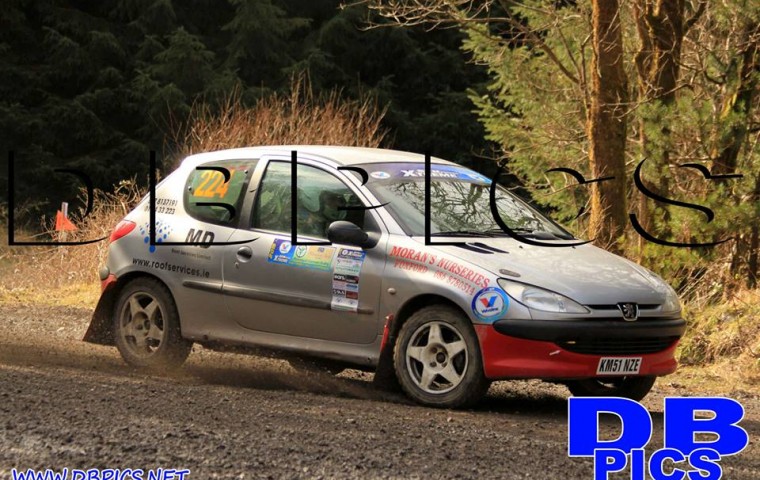 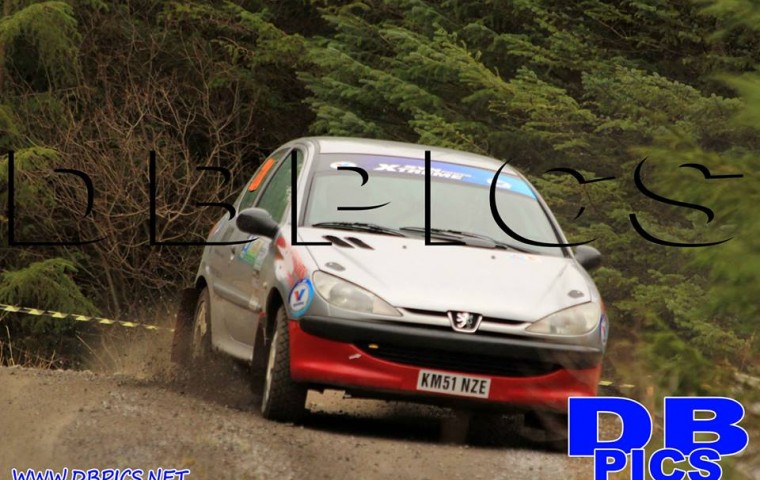 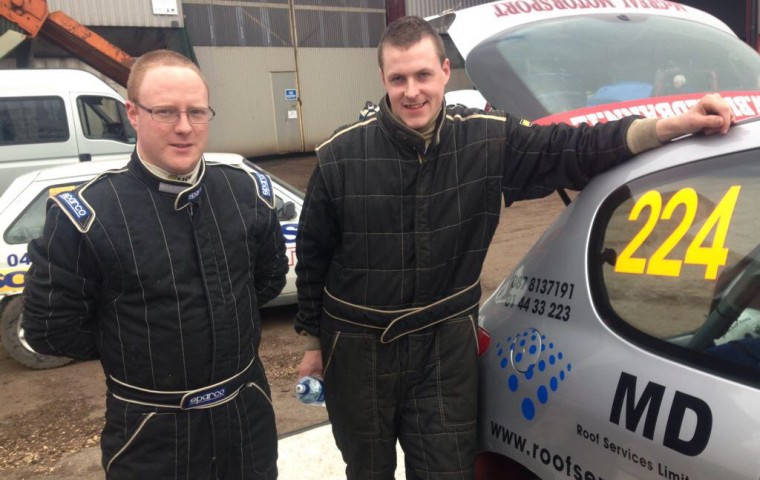 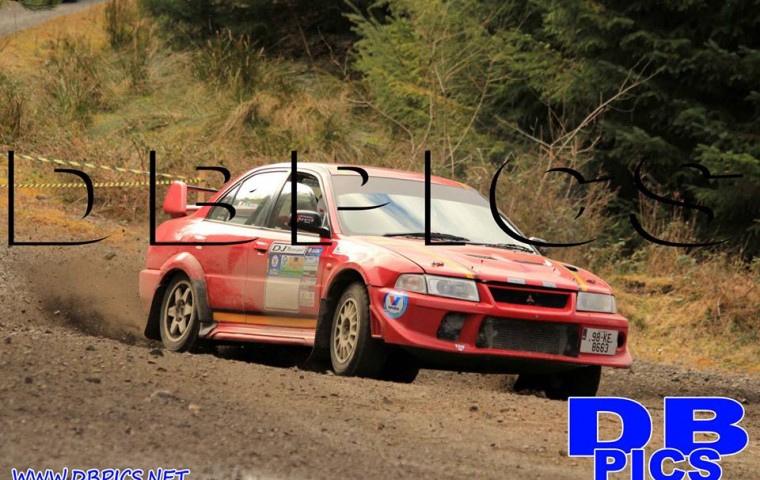 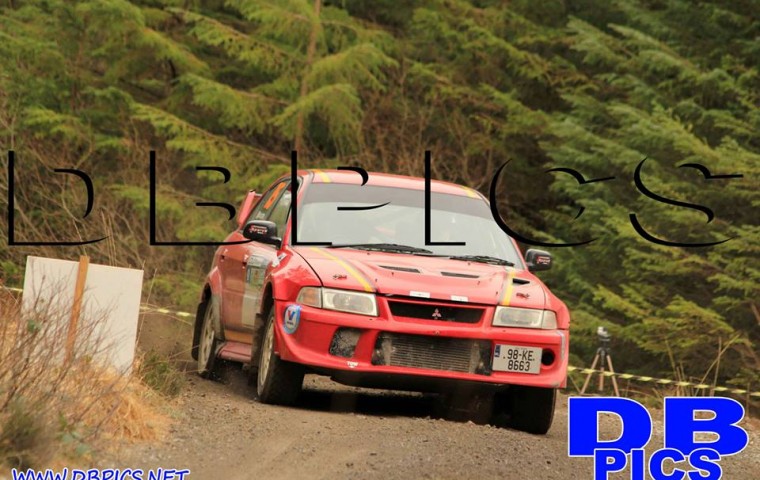 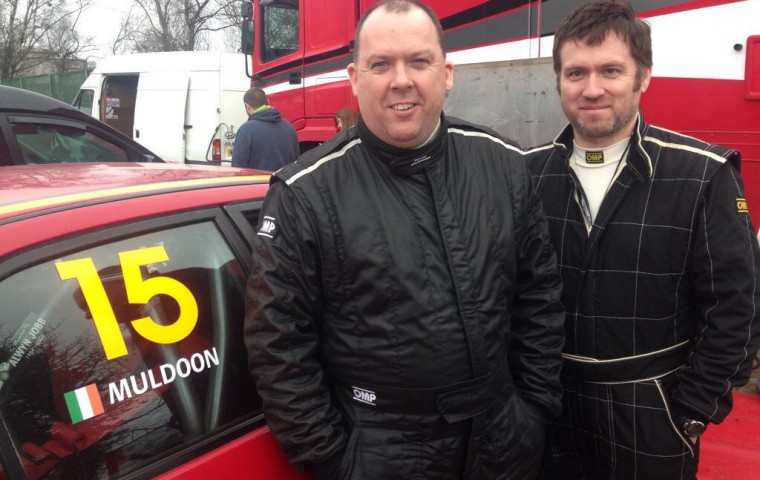