Donegal’s Brian and Declan Boyle in their Fiesta WRC recorded back to back wins at the Donegal Harvest Stages Rally on Saturday last; they finished the nine stage event one minute and thirty seconds ahead of second placed, Cavan man, Gary Kiernan and his co-driver Niall Tierney, in a Mk2 Escort. 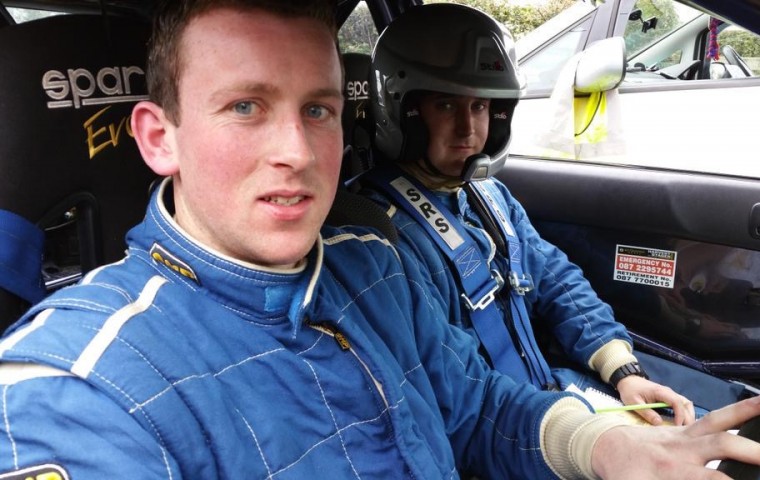 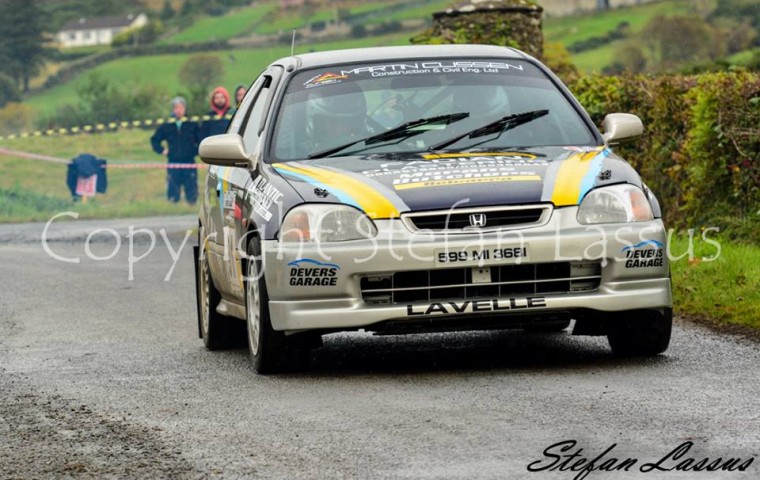 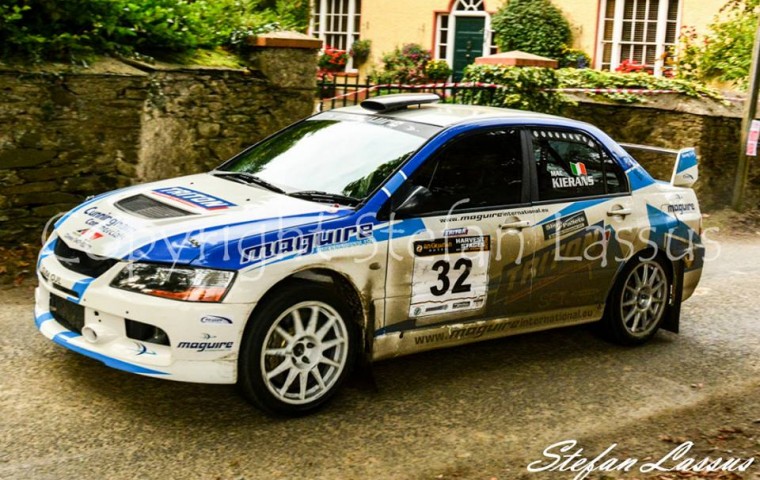 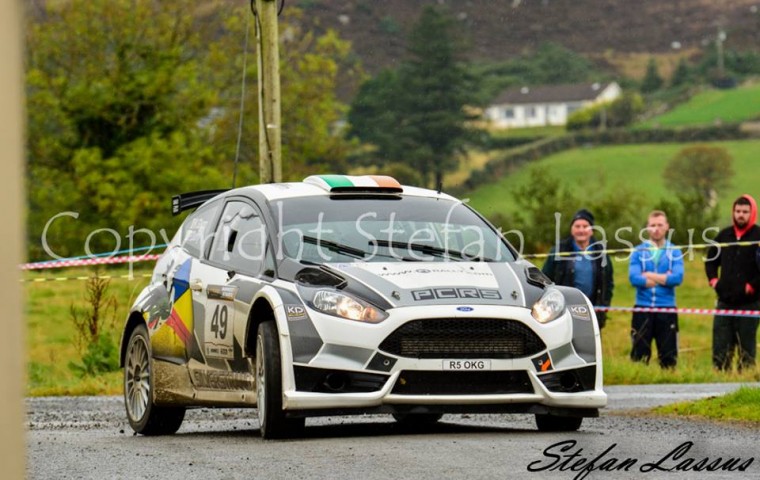 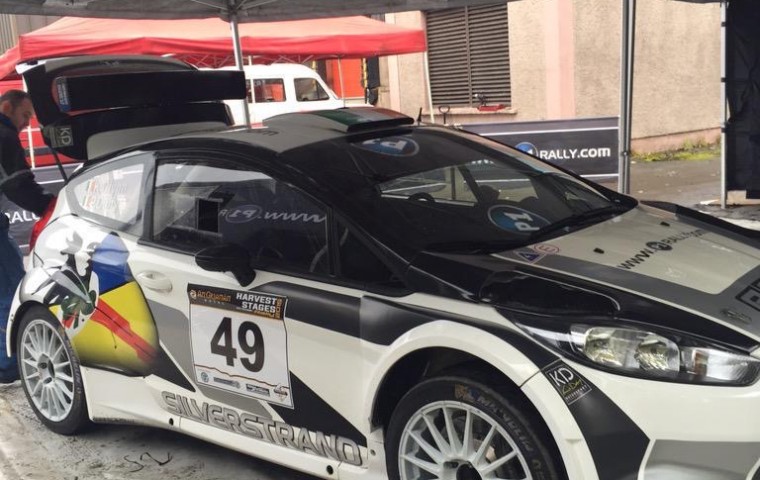 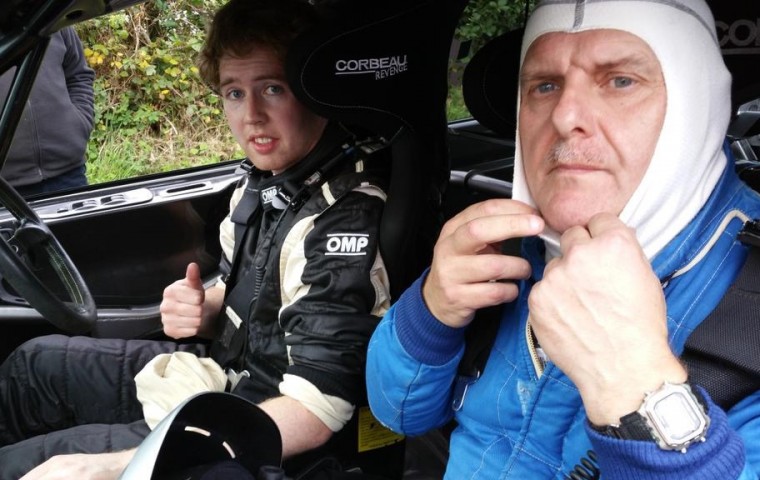