Good result for Sean in Mondello 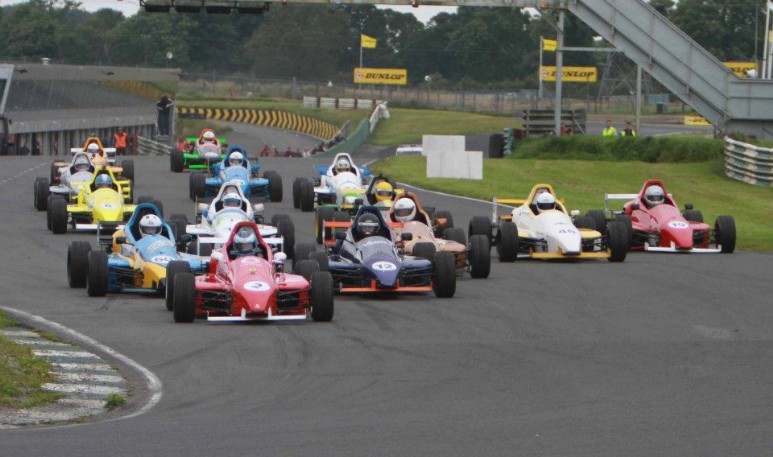 After managing to avoid a first corner pile up, as shown in the video below, Mayo Club member Sean Hynes, from Foxford, went on to finish 6th and 4th in his two Formula Sheane races in Mondello on Sunday, While he struggled for pace, he was happy to get two finishes on what was a very tough outing.
The races were part of the Formula Vee festival, which ran in Mondello Park this weekend.
The Formula Sheane cars are all mechanically identical. Once they have left the Sheane factory, the engines and gearboxes may not be opened. This means winning is down to the driver, not the engineer or wallet size!
They have a top speed of around 150 MPH and will hit 60 MPH in under four seconds. Their lap times are faster than a Ferrari 360.

The results after the weekend still leaves the 2012 championship wide open with 5 races left to contest.
To stay up to date with Sean and his achievments, read his regular column in the Western People, and for information on Formula Sheane or any areas of Irish motorsport come along to our monthly motorclub meetings on the first Wednesday of every month.
Check here for venue details, new members always welcome. 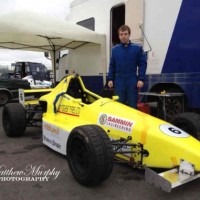 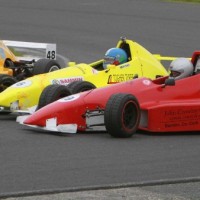 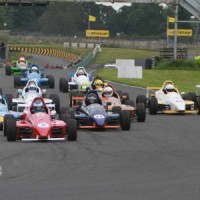 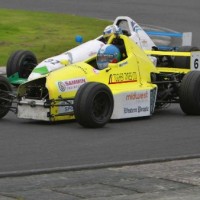 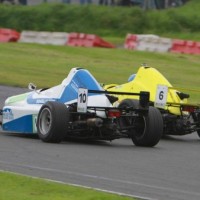 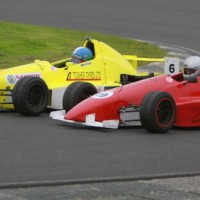 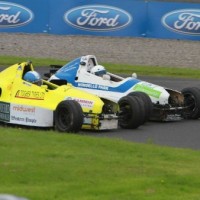 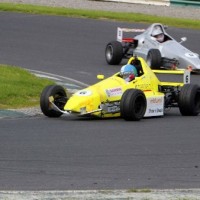 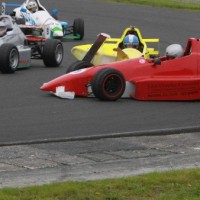 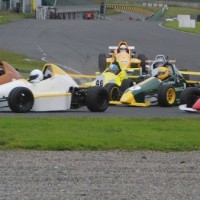 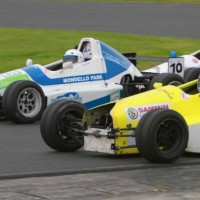 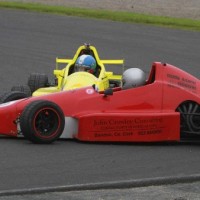 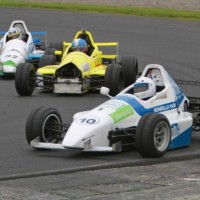 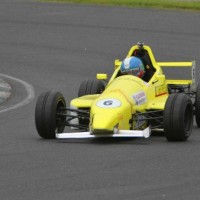 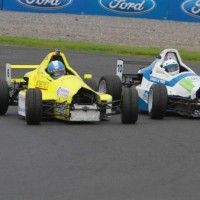 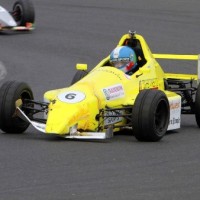 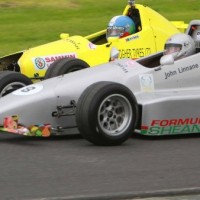 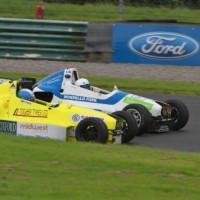 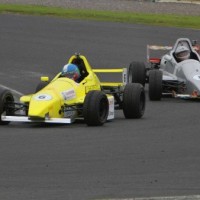