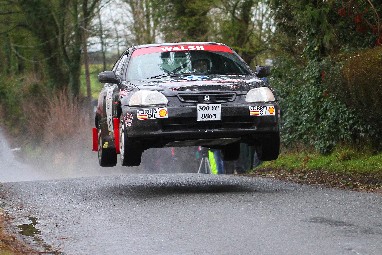 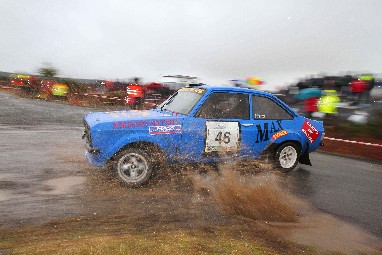 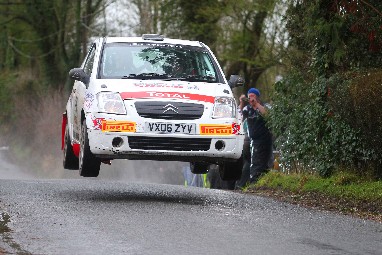 Ciarán Walsh and Aidan Gannon have started their motorsport year in some style. The Ballinrobe / Tubbercurry pairing claimed overall victory on the Junior section of the Galway International Rally at the week-end. It was a superb result for the Honda Civic crew who finished 9.7 seconds ahead of their nearest challengers after six challenging stages.

The traditional season opener, the 2011 running of the Galway International Rally may have been faced with a significantly smaller field of entrants compared to recent years, a reflection of the economic gloom in the country at present, but despite that, and extremely wet weather conditions over the week-end, those that did make it out onto the stages enjoyed a well-run two day event.

Tim McNulty put in a polished drive in his Subaru Impreza WRC to claim his first Galway win, the Meath man and co-driver Paul Kiely always in control from the first stage onwards to finish over four minutes ahead of the similar car of Kevin Barrett and Sean Mullally.

Other Mayo competitors also recorded top results. Padraic Roche from Killala and Fergal Loughney from Kilfian finished 9th overall in the National Category and second in class 12 in their Ford Escort, while David Carney from Aughagower completed the International section of the rally in 12th overall and 2nd in class 2 in his Citroen C2.

And behind Walsh and Gannon, Headford’s Justin Ryan and Andy Walsh from Ballinrobe brought their Civic home in fourth place in the Junior category. retirements included co-driver Paul McGee from Carrowmore-Lacken who retired on the first stage with differential problems in the Mistubishi of Stephen Wright, while Seamus Coffey from Ballyhaunis co-driving for John McGettrick had to call it a day after special stage three with damage sustained with a puncture.

All attention now turns to the Mayo Stages Rally which takes place on March 13th, with entries already coming in rapidly for the Claremorris based event. 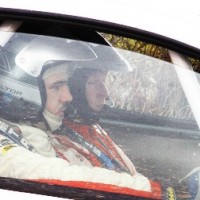 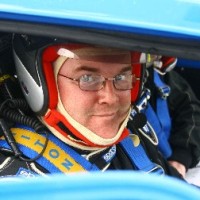 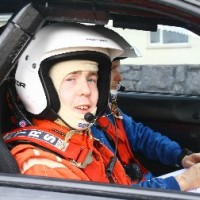 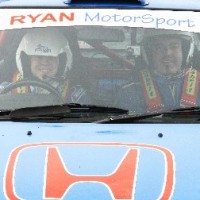 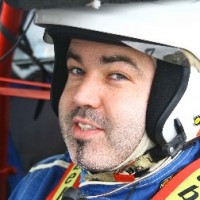 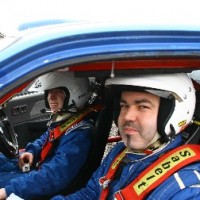 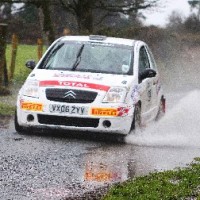 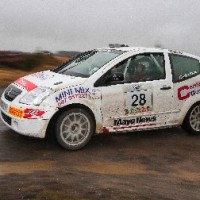 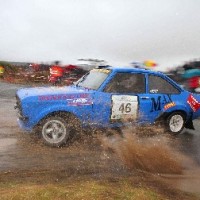 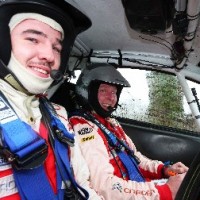 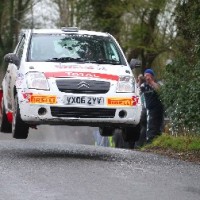 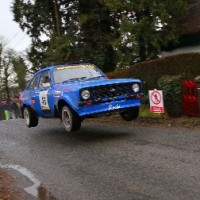 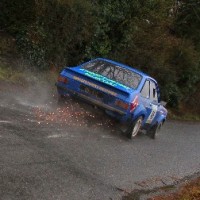 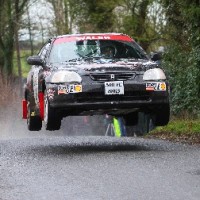 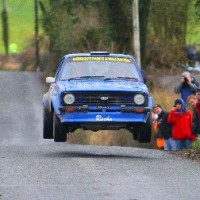 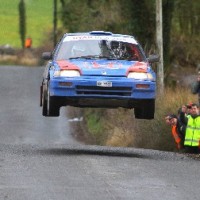