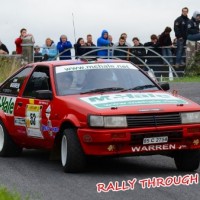 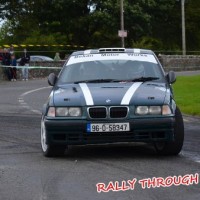 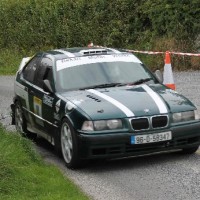 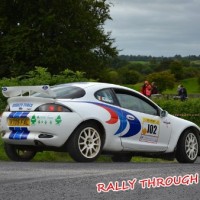 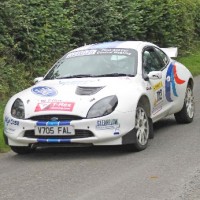 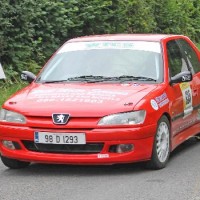 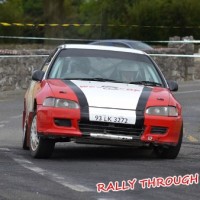 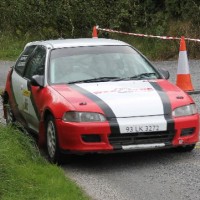 Hunter Fastest in Galway
Hugh Hunter took an impressive victory on the Carlton Shearwater Galway Summer Rally in Ballinasloe, at the weekend.

The Welsh driver finished the nine-stage event with a winning margin of one minute and eleven seconds over the Subaru WRC of Welsh rival, James Belton.
Daragh O’Riordan was third in the Ford Fiesta WRC, eleven seconds further behind.

Best of the local Mayo and District Motorsport Club crews were Sean McHugh and Liam Healy who brought their BMW M3 home in 56th place overall.

David Doherty who had Eamon Walsh on the notes claimed a class 7 win in their Peugeot 306 and finished in 73rd overall.

Young Castlebar man Conor Duffy who was navigating in a rally for the first time had a gratifying and enjoyable day alongside Eamonn McCafferty from Donegal. The pair won class 5 and brought their T-Rex Clothing backed Ford Puma home in 77th place.

Not so lucky were the Ballinrobe pairing of John Warren and Ruthann O’Connor, the engine of their Toyota Corolla cried enough on stage two, bringing a unfortunate end to their rally.

Photos courtesy of Rally Through a Lens