Former National rally champion Peadar Hurson in a Subaru S10 WRC took a start to finish victory in the 4×4 Exporter Galway Summer Rally, the penultimate round of the Triton Showers National Rally Championship. Hurson took the lead on stage 1 after pre event favourite and number 1 seed, Declan Boyle, slid his Ford Fiesta WRC off the road into the undergrowth on the opening stage forcing him to retire.

Top Mayo & District Club finisher was Kevin Glynn who was navigating for Daniel McKenna in the P1 Rally Rentals Fiesta R5. Speaking afterwards Daniel thanked Kevin for a fine job on the notes. They had a good steady run winning Class 5 and finishing in eighth place overall. Daniel said he took his time to settle into the car and the new pacenotes. “A few small mistakes probably cost us a few places overall” he said, but he was really impressed with the performance of the Fiesta.

Obliterating the competition in Class 1, Crossmolina brothers Brian and Lorcan Moore lead the class from start to finish in their C-sport Honda Civic. Brian who is based in England working with Bentley Racing, flew back specially for the event, taking a gamble as with 24 hours to go they were still on the reserve list! The mechanic come race driver was a happy man on Sunday evening and thanked his younger brother Lorcan for a great job calling pacenotes, although reporting a few moments during the day, he was thrilled with the end result and can’t wait to get back home to compete in more events between  the busy Bentley racing schedule.

Ballisadore’s Darragh Mullen guided Padraic Condon to 8th in class 10 in a Peugeot 205.

In the junior category, Cormac Phelan earned a hard fought victory in his Citroen C2R2, keeping the Honda Civic of Gary McNamee at bay by just 3.2 seconds. Ballina’s Derek McCarthy navigating for Steven Reynolds finished in 8th place, one ahead of Justin Ryan who suffered alternator problems in his Honda Civic. 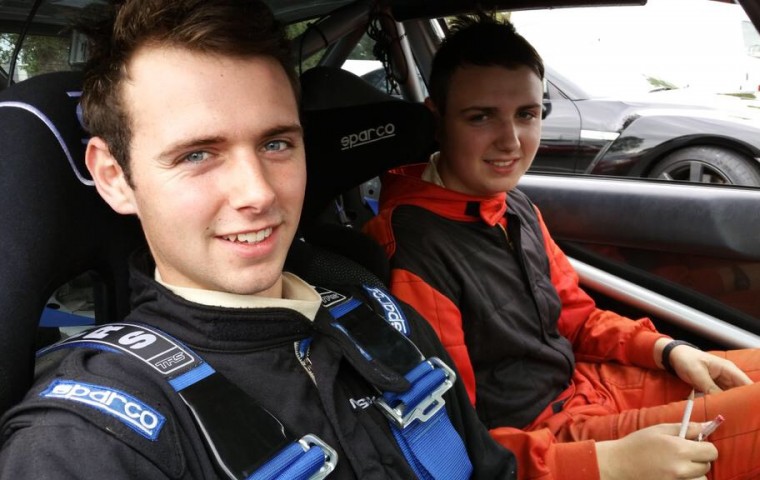 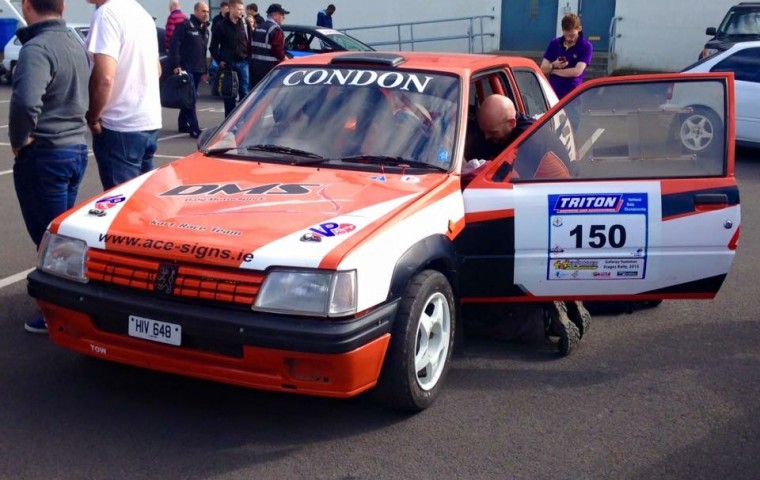 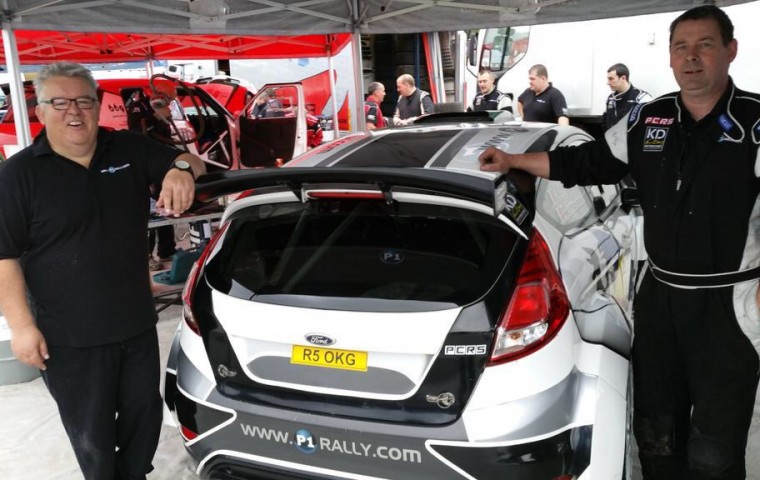 Francis & Stephen, the back bone of P1! 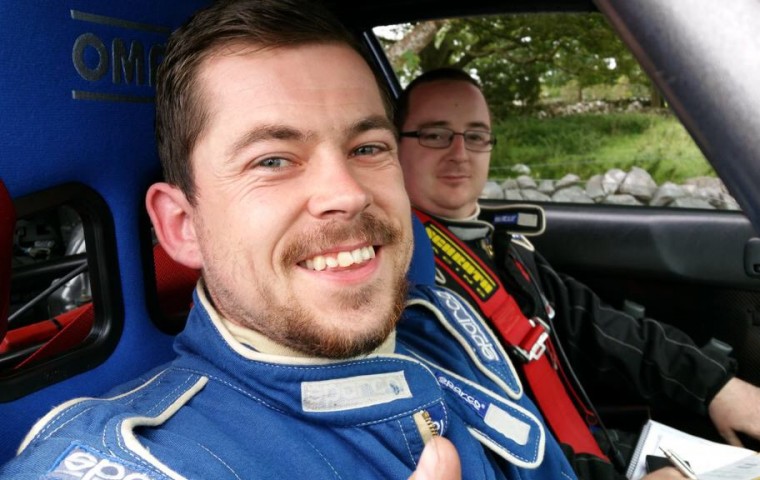 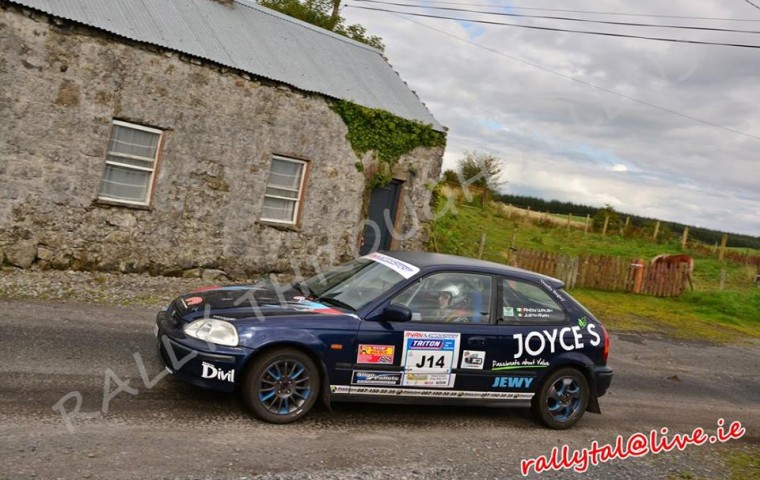 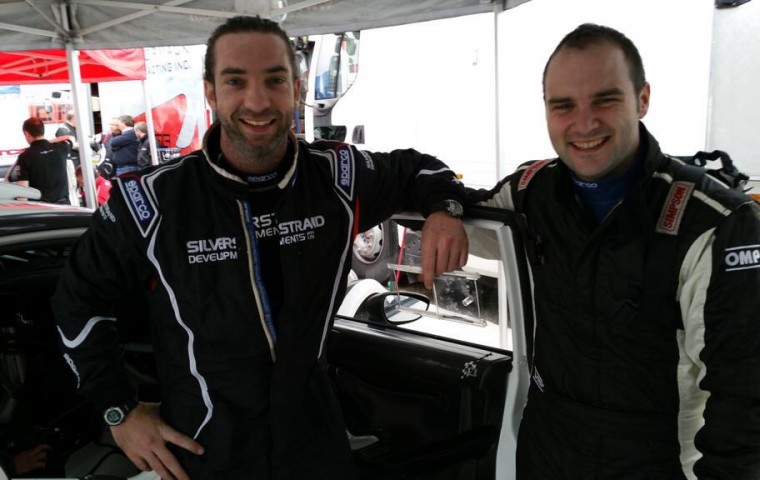 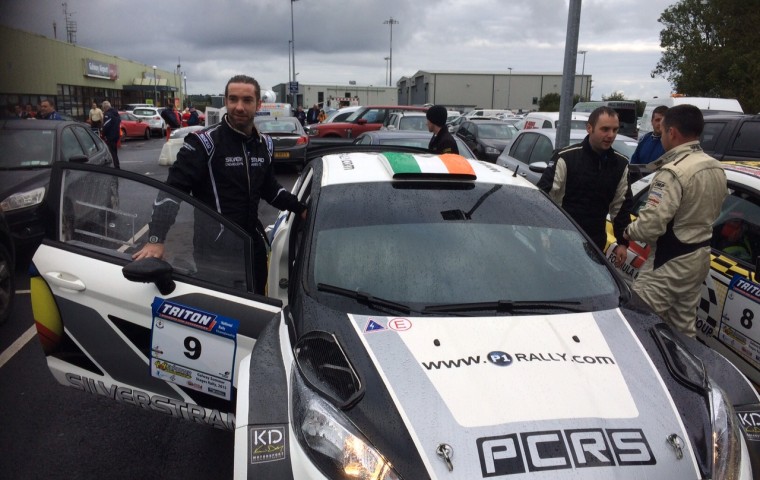 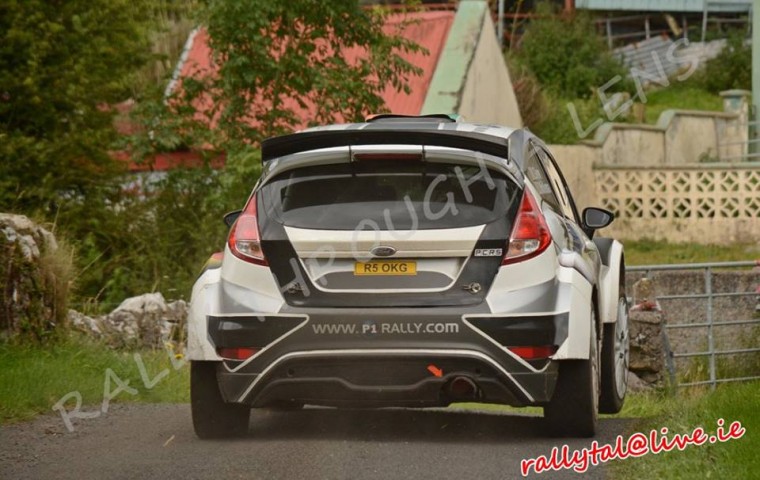 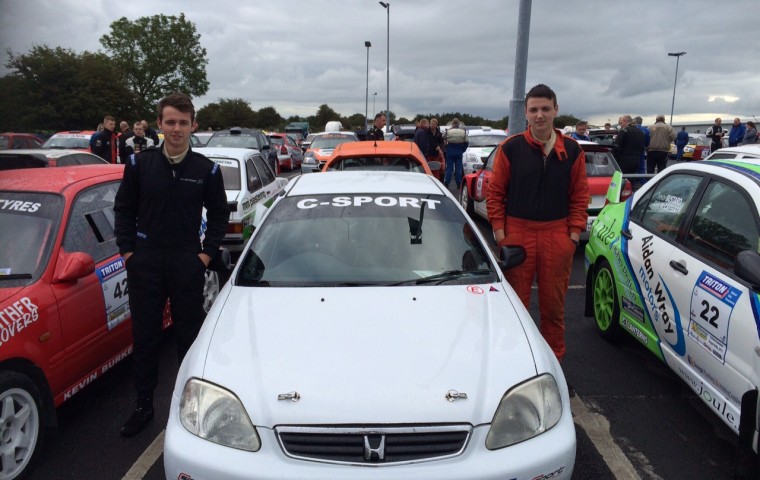