Round four of the 2015 Valvoline Motorsport Ireland National Forestry Championship, was the Cork Motor Club’s Jim Walsh Cork Forestry Rally, based in Mallow. Two Mayo crews made the trip south, both in search of solid performances to strengthen their bid on overall championship placings.

Alan Moran, who had Galway’s John Burke on the notes, faced fierce competition in the Junior section of the event. Up against much more technically advanced machinery, the young Foxford man was on many occasions, seen to be driving his Peugeot 206 Cup car well above expectations. This fine display was rewarded with a fourth place overall finish behind Junior Championship leader Patrick O’Brien in his Citroen C2R2, Kevin Eves in his Peugeot 208 R2 and  Ian Downey in his Opel Corsa. The result and collection of a further eight points moves Moran into second place overall in the Junior championship with three rounds remaining.

Westport’s Ed Muldoon was another Mayo man on a mission. With regular co-driver Mark Byrne along side in the DJ Rally Mitsubshi Evo 6, the pair battled through the extremely slippy conditions to also finish fourth in their class, again notching up valuable championship points.

The overall winner of the event was local driver Owen Murphy in a Mitsubshi Evo 9. Monaghan’s Josh Moffett, also in an Evo 9, set the early pace and it was tit for tat until Murphy picked up the tempo on stage six and extended the gap to 7.4 seconds by the finish, to record his third Cork Forestry victory.

Round five of the Valvoline Irish Forest Rally Championship is the Enniskillen based Lakeland Stages Rally on Saturday September 5th.

Link to the points after round 4:
http://www.irishforestrally.com/#!about/c1ekx 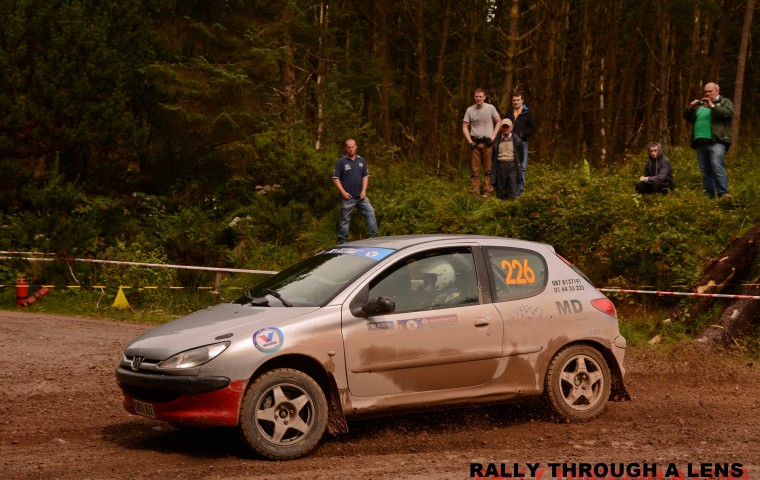 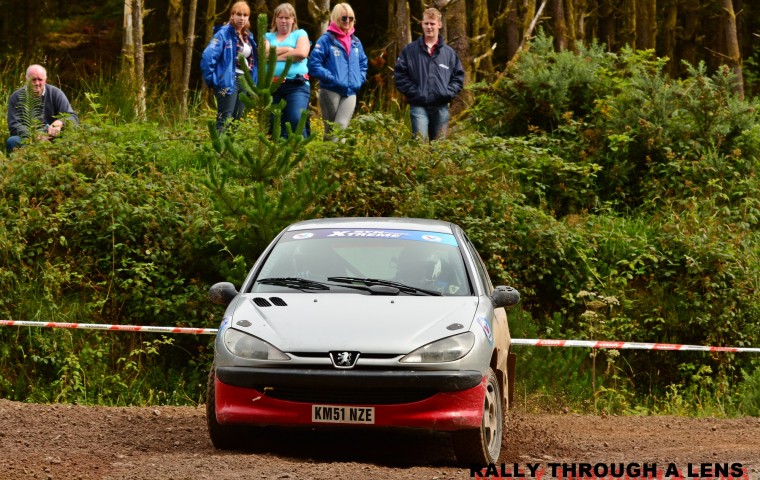 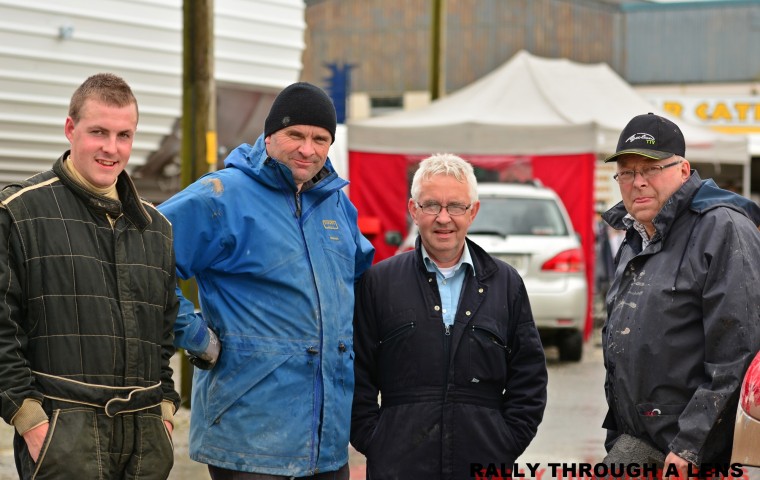 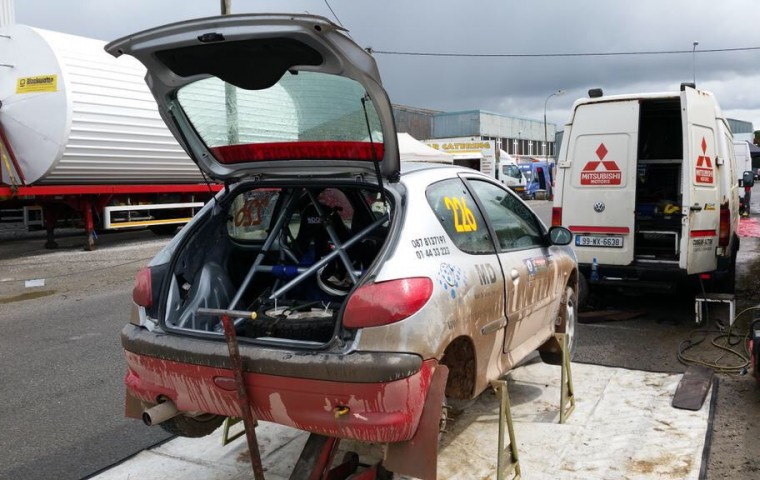 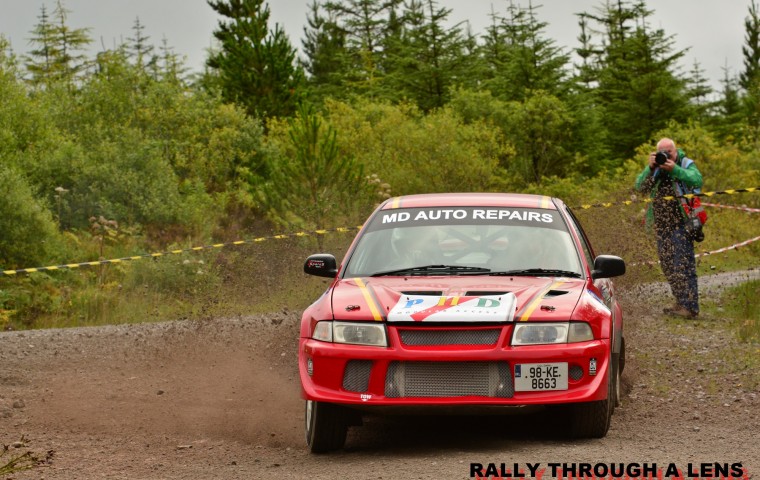 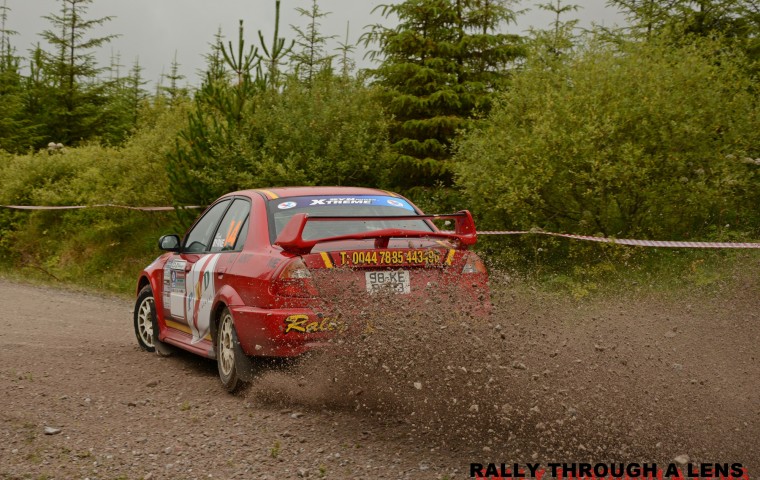 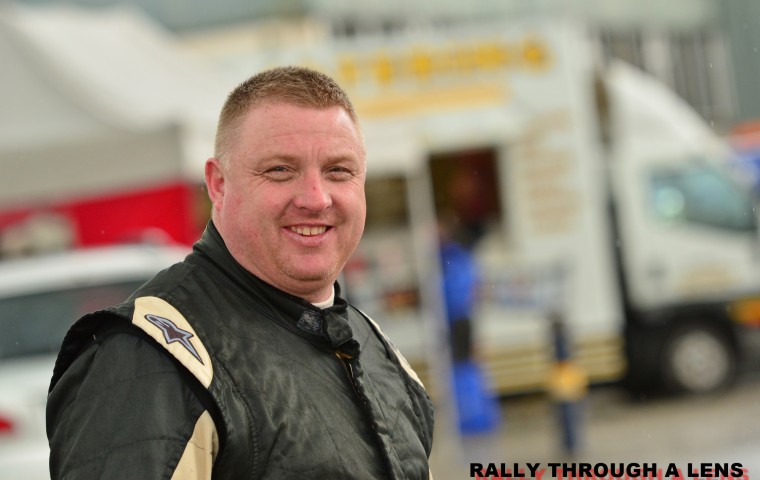 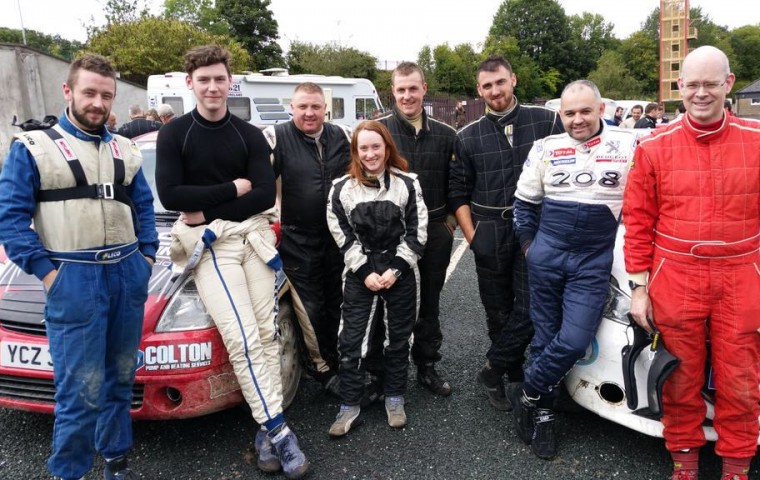