The second round of FIA MERC Kuwait International Rally 2015 took place in Kuwait on 13th March with 19 competitors on the start list. Crews competed over 13 stages totalling 250 km of desert. Qatari young Driver Khalid Alsuwaidi and his Mayo Co driver John Higgins sponsored by Qatar Ministry of Youth & Sports and Qatar Social &Sport Contribution Fund, were competing in a Ford Fiesta RRC prepared by Toksport WRT.
Their aim was to collect the necessary championship points like they did on the tough stages of Round 1 at Qatar International Rally.
Sandy and loose surface made it difficult for all crews. After the first leg of the rally Khalid and John were in 5th without any major problems, they finished the second leg without incident and finished the event 5th overall.

Killian Duffy had a different driver for this event, competing with the uncle of his former partner Abdulaziz Al Kuwari, the Mayo man and Abdullah Al- Kuwari rounded off the top six, in their Motortune Racing Ford Fiesta RRC.

Khalid Alsuwaidi and John Higgins jumped to third position after Kuwait Rally 2015 on the championship classification.

Next up for the Mayo lads in the Middle East is Iran and the 3rd  round of MERC which will be held 2015 May 6-8 in Shiraz. 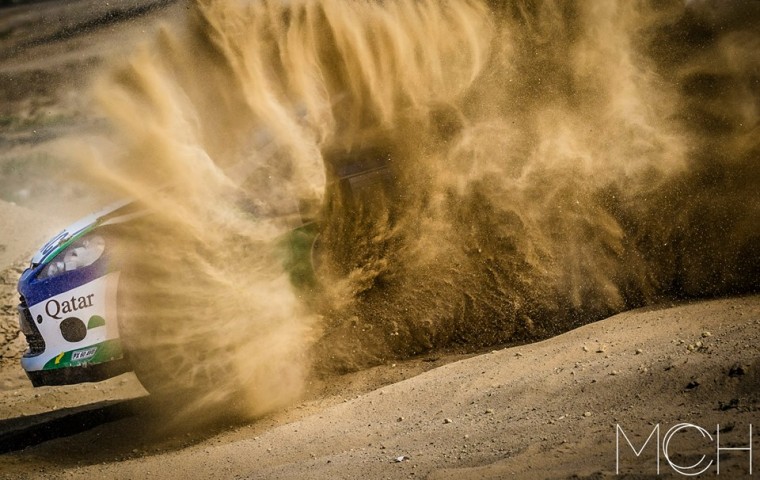 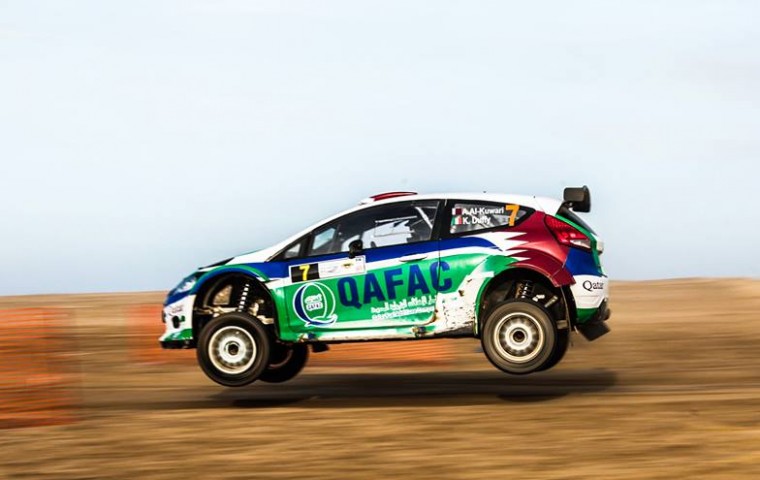 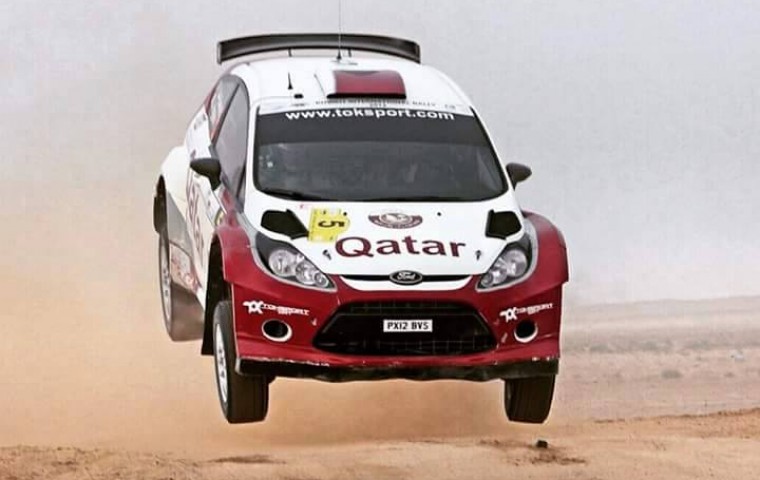