There was great excitement as Mayo & District Motorsport Club gathered in Óstán Oileán Acla on Saturday evening for the launch of the Óstán Oileán Acla/Connacht Print & Signs Mayo Stages Rally 2018. Locals and Sponsors got a preview of what’s in store on Rally weekend as they inspected a fine array of rally cars on display in the car park for the launch.

Clerk of the Course Trevor O’Connell kicked off proceedings by officially welcoming everyone to Óstán Oileán Acla, which will be Rally Head Quarters for the weekend of the 10th and 11th March. He welcomed all the sponsors and had a special welcome for Andrew Mullen, MD of ‘Sligo Pallets’ who travelled from Sligo for the evening. Trevor thanked Cathal McLoughlin and his staff in the Óstán Oileán Acla for all their assistance and support in the lead up to the event, and also thanked joint title sponsor, David Devers, Connacht Print & Signs for his ongoing support of the Mayo Stages Rally.

This year in addition to being the opening round of the ‘Sligo Pallets Border Rally Championship’ the Mayo Stages Rally is also the opening round of the ‘Triton Showers National Rally Championship’ this will attract some of the bigger cars from around the country and overseas. Trevor thanked Brendan Flynn from the ‘Border Championship’, Aidan Kelly, Chairman of the National Rally Championship and Kevin Barrett, Triton Showers for all their support. Also in attendance at the launch were Sean Molloy of Achill Tourism who joined with local County Councillor Paul McNamara in welcoming the event back to Achill for the second year running. Trevor thanked An Garda Síochána and Mayo County Council, in particular Gerry McDonnell and Councillor Paul McNamara who have been very helpful.

Trevor explained that the final touches are being put in place to ensure the Rally runs as smoothly as possible and that it will be a weekend to remember for the competing crews, spectators, sponsors and most importantly the local residents who have been so accommodating and welcoming to all. He added that without local support and sponsorship, it would not be possible to run the Mayo Stages Rally and he thanked everyone who has come on board – sponsors of Service Area, Marshal Meeting Points, Programme Sponsors, Stage & Scrutiny Sponsors. The weekend is a free family friendly event, one not to be missed and he asked that everyone support the sponsors as without their generosity events such as these would not be possible.

Wrapping up the formalities Trevor thanked his team for all their support and hard work and said they were all looking forward to the big event on the 10th/11th March. 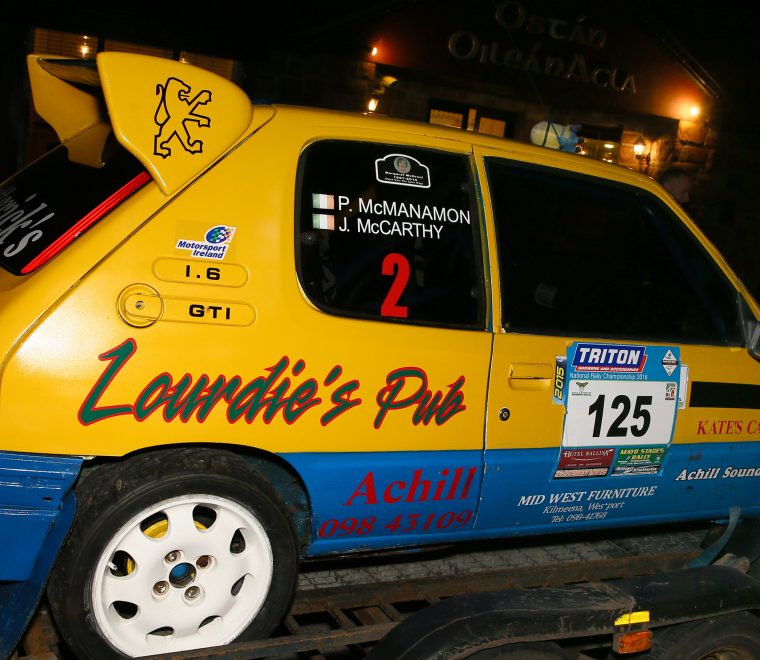 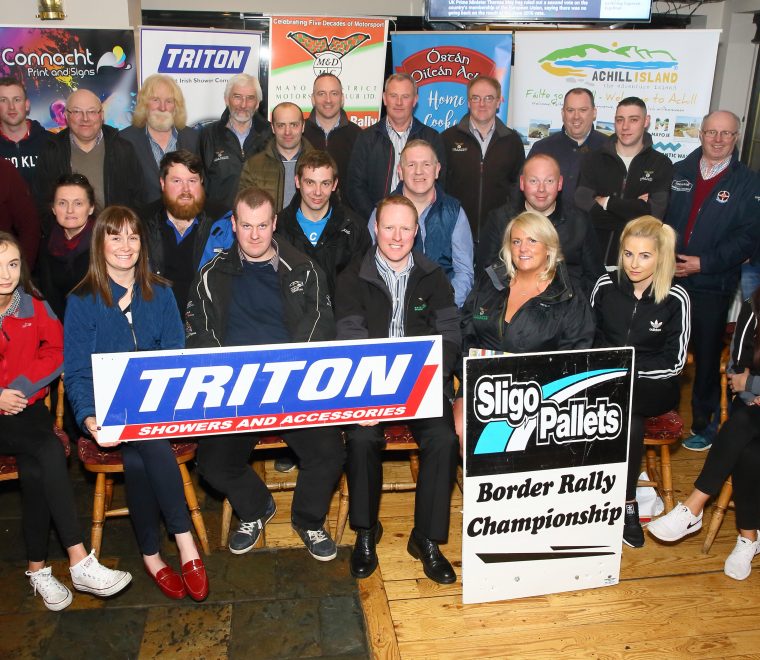 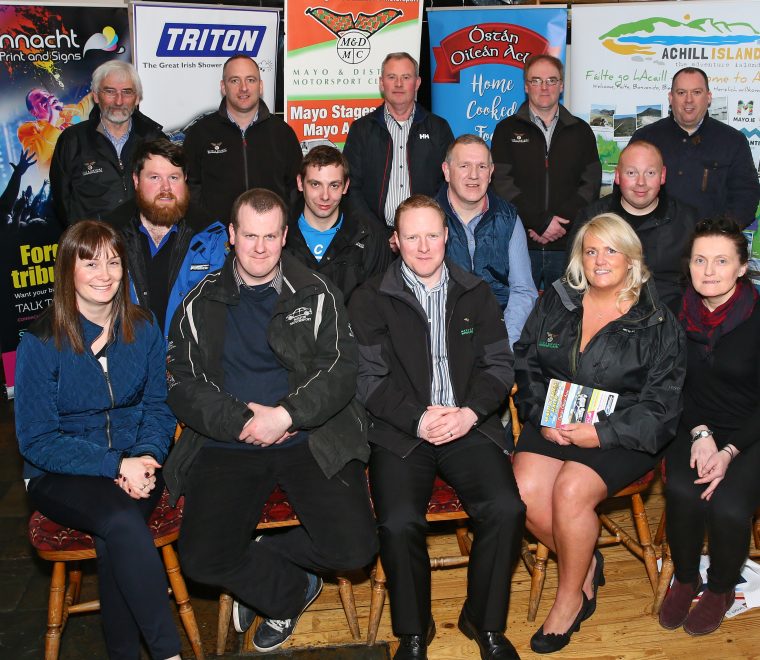 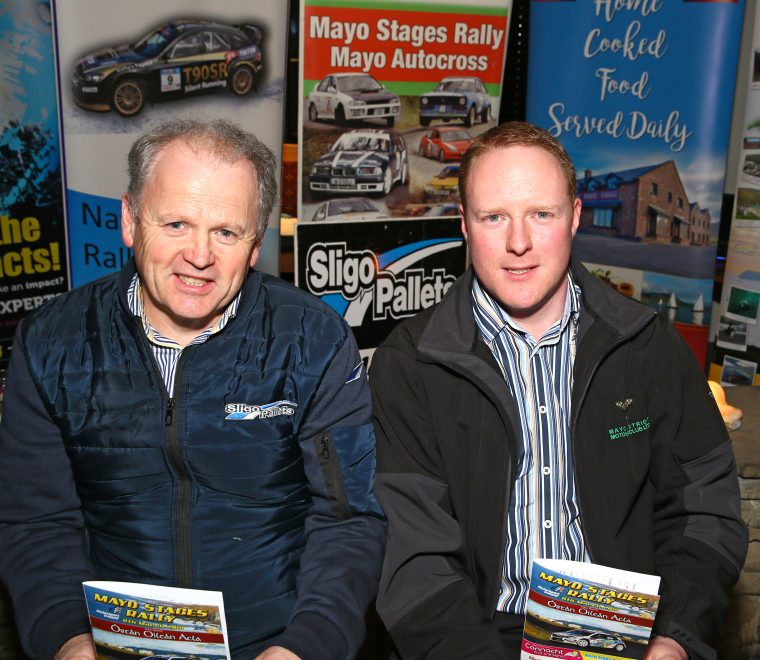 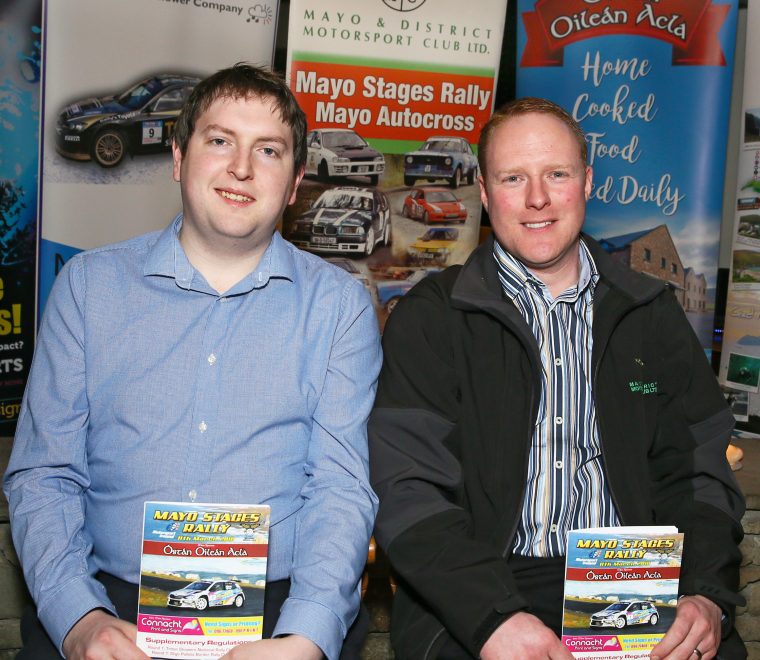 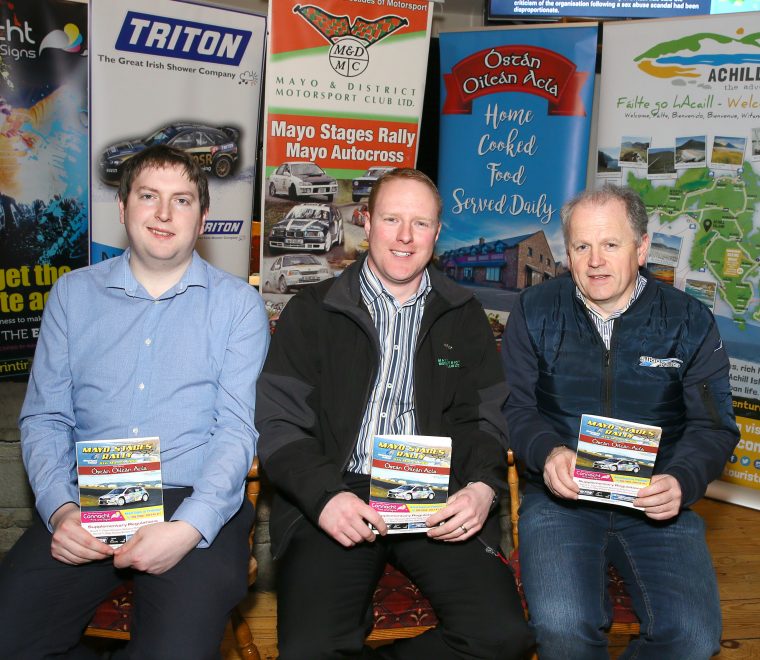 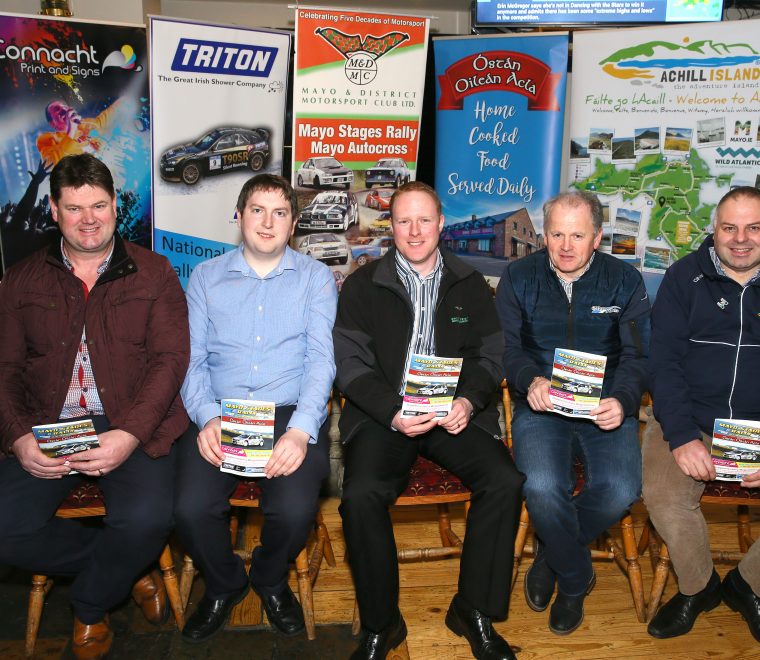 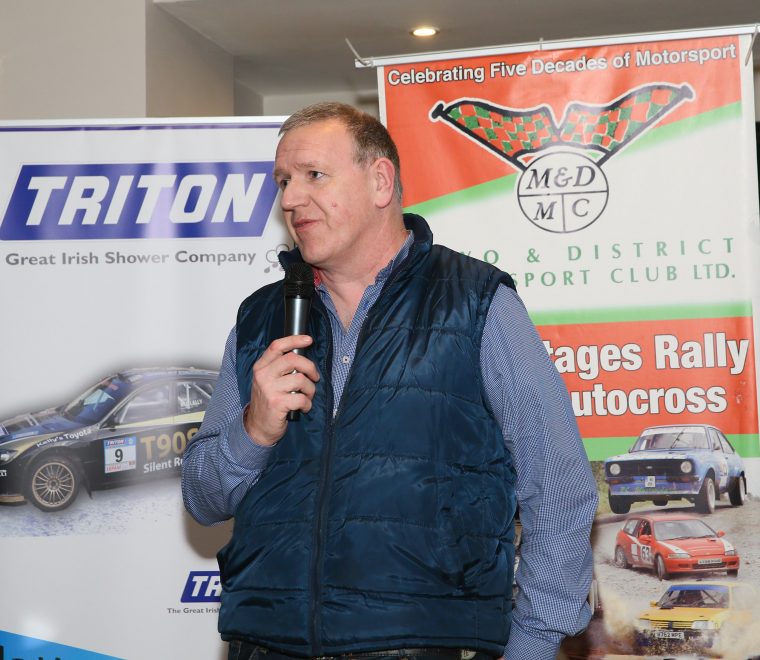 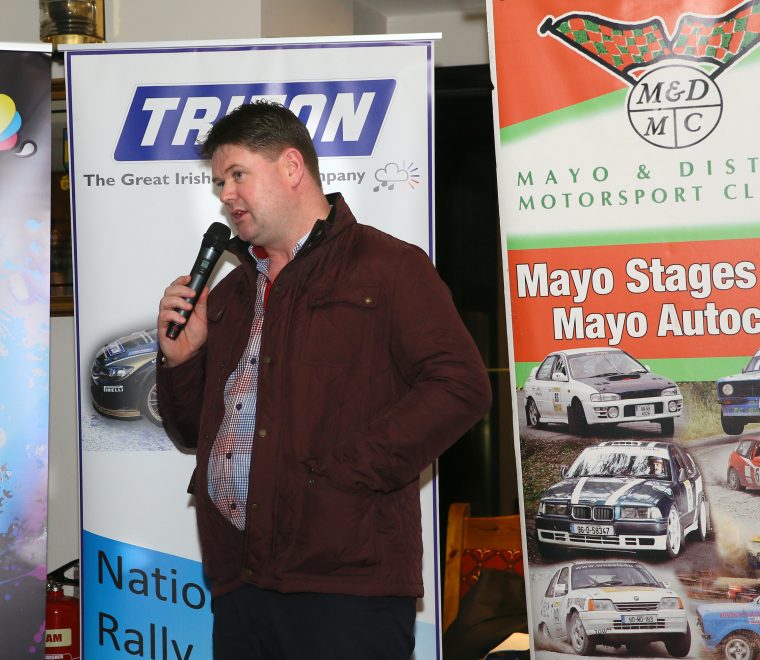 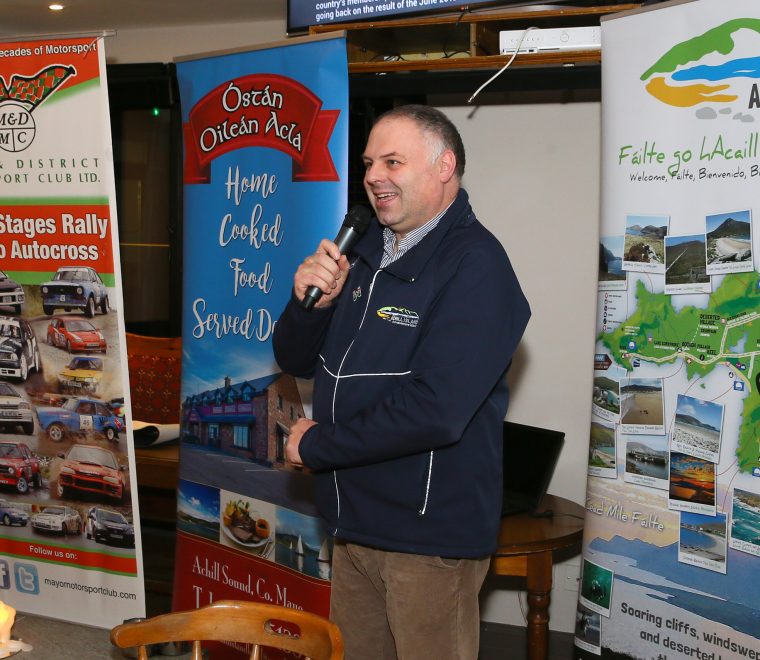 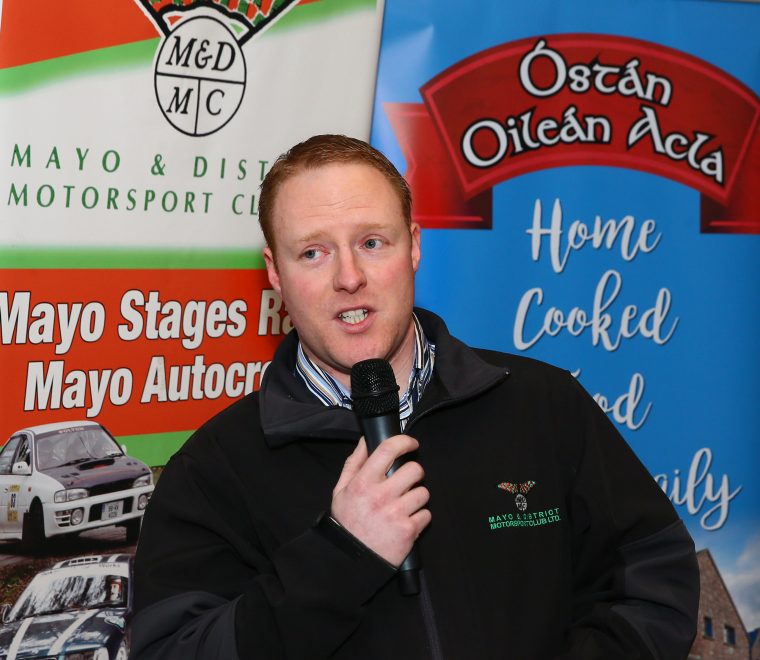 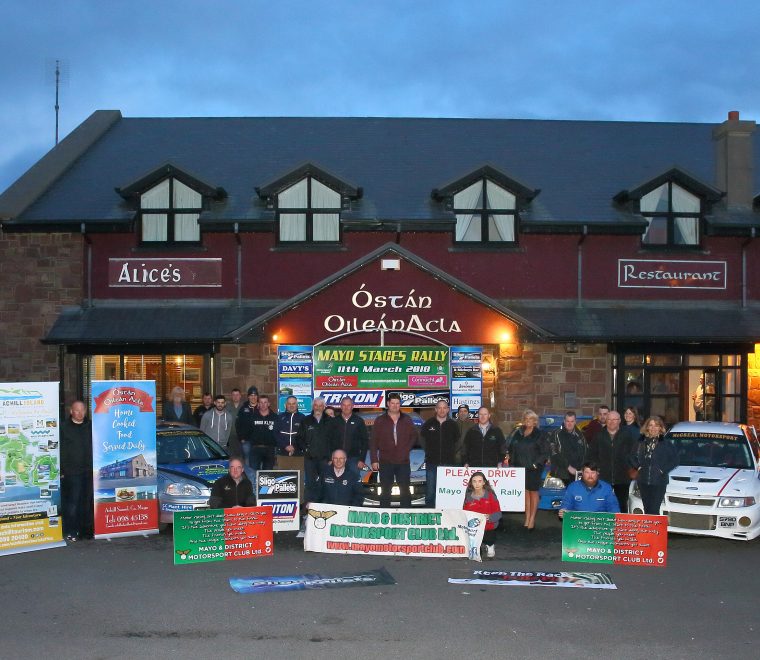