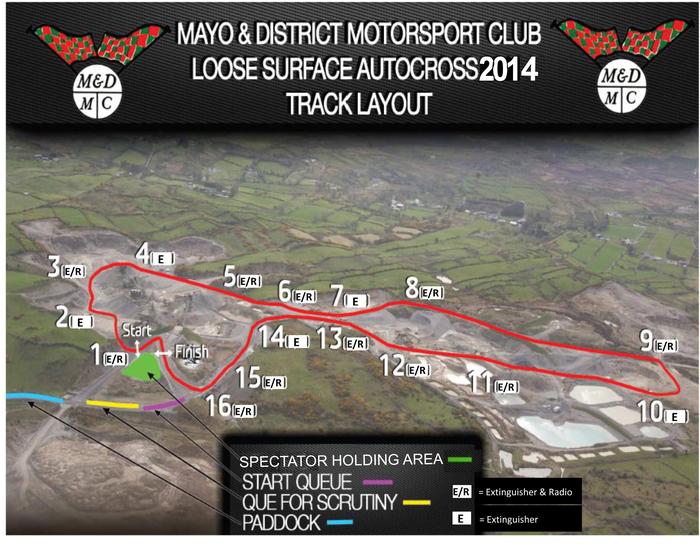 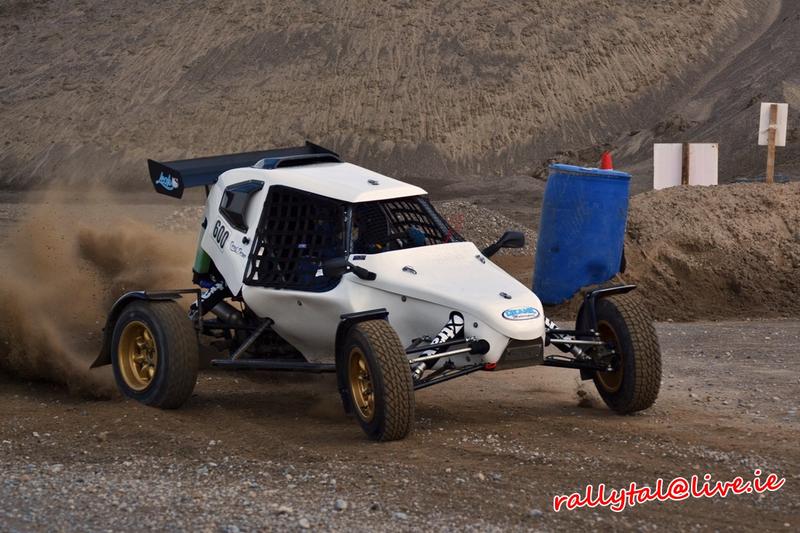 There was thunder in the sky and lightening quick times on the track at Harrington’s Quarry in Kilkelly on Sunday as Derek Deane once again dominated Mayo’s Loose Surface Autocross event.
The Williamstown’s man led from start to finish in his JCR Rally Kart. When the final flag was waved there was only half a second in it between first and second, Martin Tynan from Clones in his Mitsubishi Evo, having gotten closer and closer as the day went on, just failed to reel Deane’s buggy and break his strong hold on the number one position. In third place was Ian Barrett from Maynooth, still getting familiar with his recently acquired buggy, and setting progressively times throughout the day.
Next best place local was another member of the Deane family, younger brother Adrian, who claimed the Mayo Club Award finishing in 7th place, in his JB Buggy.
Foxford’s James McGreal finished in 15th and picked up 3rd in class four in his 4 wheel drive Subaru Impreza. Hollymount’s Colin Loughney won Class three and finished 27th overall in his Ford Escort MK2. Castlebar’s Patrick McEveny came out on top in the Junior class for 16-18 year olds just ahead of Lorcan Moore from Crossmolina. Patrick’s sister Shauna picked up the Ladies award.
Shrule’s Noel Murphy was highest placed in the hotly contested Mayo Young Driver’s championships bringing his Honda Civic home in 28th. Bekan’s Sean McHugh reported a good run in his Subaru Impreza finishing just inside the top 30.

Wesport native Ed Muldoon enjoyed a day’s racing with the British RX Racing team who had their impressive British Rallycross machinery over for the day, Ed was very happy with the Mayo venue and also his result in the RX150 Buggy which he guided to 32nd overall.
Padraic Roche slid his Escort MK2 to 33rd place also picking up 2nd in class three along the way. Achill’s Peter McManamon showed that recently becoming a dad again has put some extra pep in his step as he powered his Peugeot 205 to 34th place.
Alan Moran suffered mechanical problems in his Peugeot 206 only setting one run time and having to settle for 36th. Liam Healy from Achill never stopped smiling all day rounding off a great days driving with 38th place, one ahead of Club Chairman Matthew Murphy in his Corolla. Next up in 40th place was Alan McGuire from Wesport in his Peugeot 205.
Killalaa cousins Michael and Fergal Loughney were separated only by Stephen Doherty who finished between them in 46th place. David Healy from Skreen was another to succumb to mechanical woe, only setting a first run in his Nissan Primera but good enough for 49th place. Another Achill man Stephen McGreal enjoyed his first day in the Valley finishing in 50th place.
South Mayo’s Brian McDonnell on a holiday home from Australia guided his Toyota Corolla to 53rd on his Autocross debut, one place ahead of another Autocross first timer Terry Greavy from Bonniconlon.
With local Mayo & District members making up 24 entries of the 56 that started the event, the forecast is bright with a good chance of more lightening times at Round 3 on July 27th. More details here on the club website. 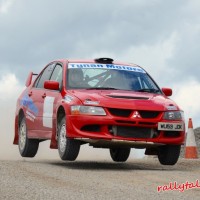 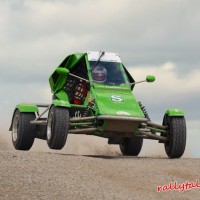 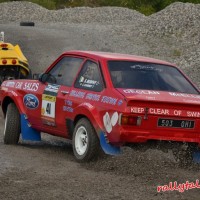 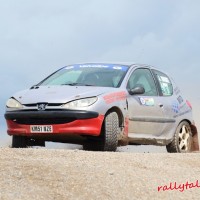 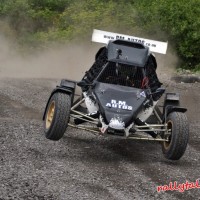 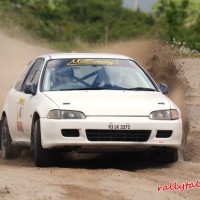 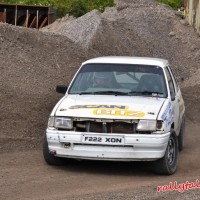 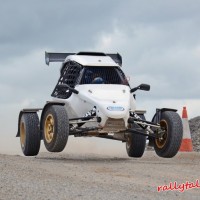 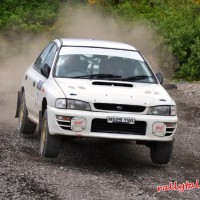 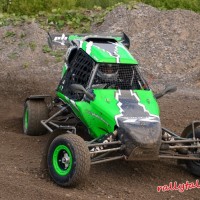 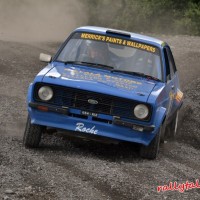 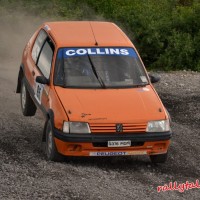 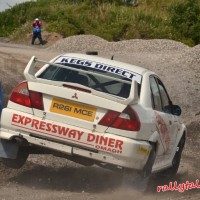 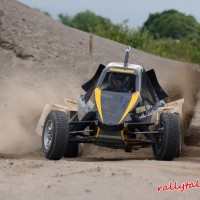 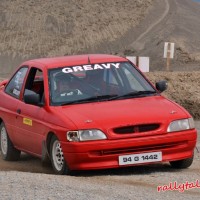 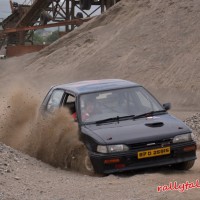 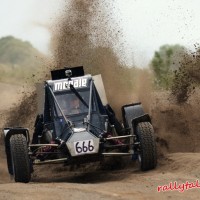 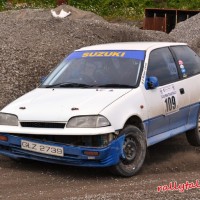 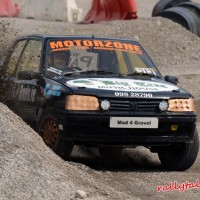 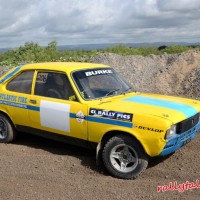