In the Junior section of Mayo Stages Rally, Mark Murphy from Killarney and Michael Hamilton from Clare took 1st place overall by over 1 minute ahead of the second placed crew of Michael O Boyle and Dermott McCafferty  from Donegal.

Shane Norris and Ger Clancy from Tipperary were third.

Murphy now leads the Triton Showers National Tarmac Championship, with 2015 been only his first competitive year rallying, he has really taken the junior category by storm; this is his third consecutive podium position.

Iarla Carty and Anthony Scanlon in their Austin Mini were emphatic winners in the Historic section finishing over seven minutes ahead of the second place crew of Frank Cunningham and Ross Forde. 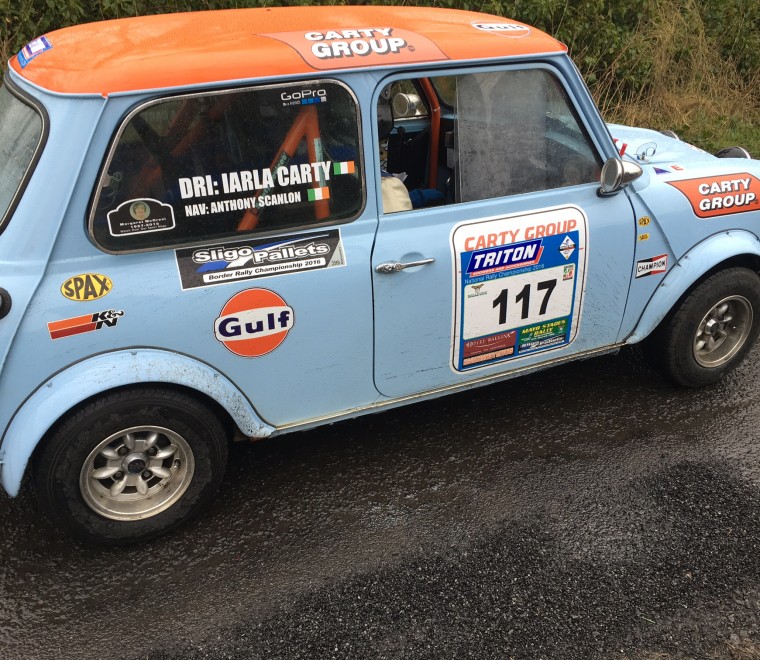 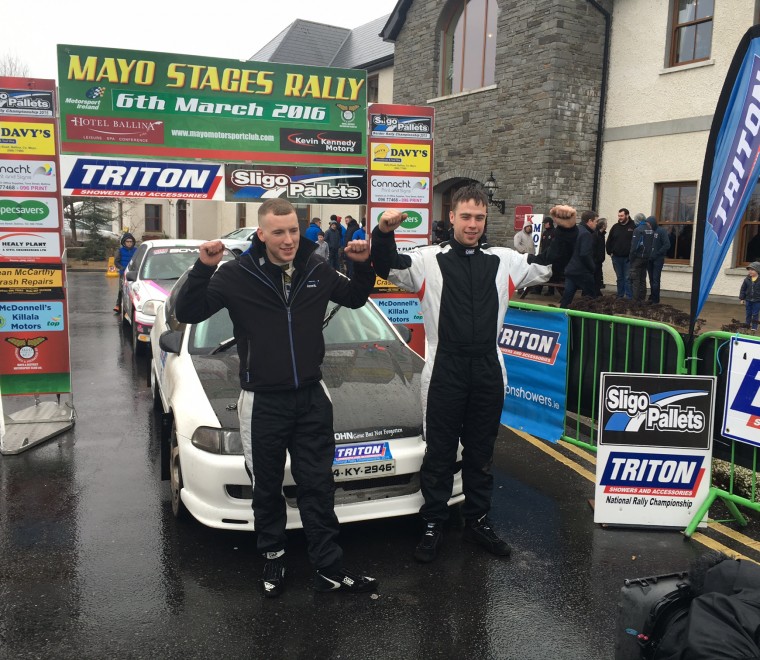