Mayo’s top their classes in the Kingdom

Mayo’s top their classes in the Kingdom

Donagh Kelly and Conor Foley in a Focus WRC took victory in the Cartell.ie International Rally of the Lakes when they had 50 seconds to spare over the Impreza WRC of Robert Barrable and Damien Connolly after two days and 16 stages around Killarney and the Beara Peninsula.

Kelly led from start to finish in very difficult conditions and this victory sees him move back to the top of the Clonakilty Blackpudding Irish Tarmac Rally Championship.

Barrable was impressive on his first run in an Impreza WRC and set several fastest stage times over the weekend while Alan Ring,  Joe McGonigle and Aaron Machale completed the top-five overall in the International category.

Roy White powered his MG ZR to victory in the National section almost two minutes ahead of second placed Fergus O’Meara in a Ford Escort MK2.

The Historic section was won by Denis Moynihan in his MK1 Escort while Rob Duggan had a commanding victory in the Junior section in his Fiesta.

Aforementioned MacHale who had Ballina’s Paul McGee on the notes, were the top Mayo Club finishers, fifth overall and claiming the honours in the Group N category in their Mitsubshi Evo 9.

Pauric Duffy who had Monaghan’s Enda Sherry in the co-driver seat finished an impressive tenth overall and claimed second in class in the P1Rally Rentals Fiesta R5.

Westport’s David Carney and Ray Fitzpatrick took advantage of Rally 2 and returned on Day two to claim the Class three win in their Citroen DS3.

After many events trying, the Westport pairing of David Healy and Stephen McGing drove flawlessly in their Honda Civic to claim a class win at an event. After a run since the start of the year that yielded several second and third place finishes, emotions were high on Sunday evening as the pair finally claimed that elusive result.

Rounding of the locals and ensuring that all Mayo members collected a trophy, Ballina’s Trisha Greavy on her first outing in a navigator’s role, successfully guided Kerry’s Shane McCarthy to a J1 Junior class win. 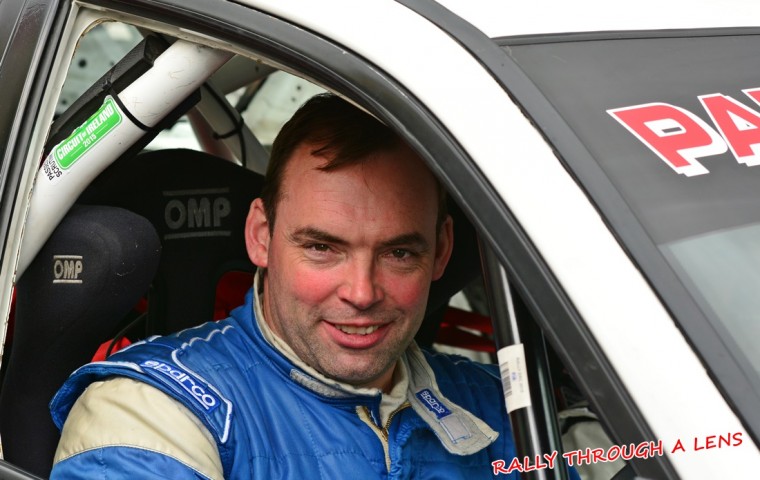 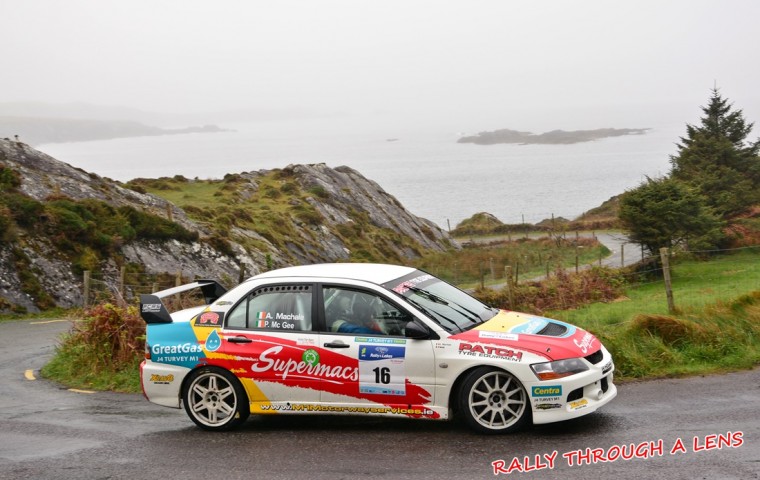 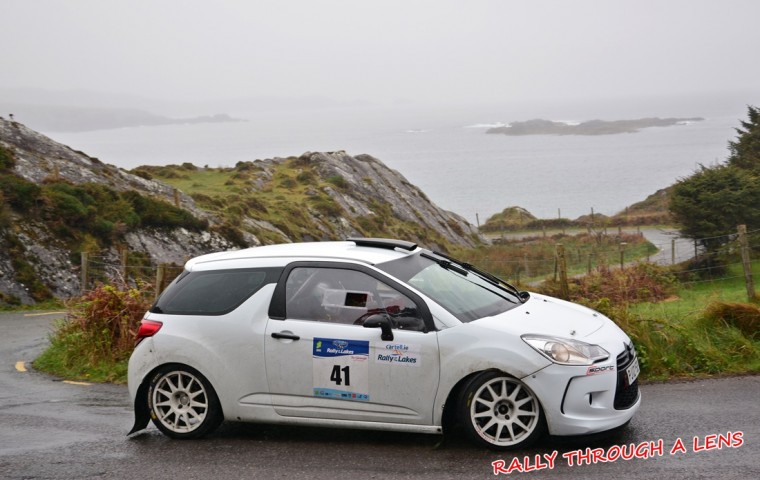 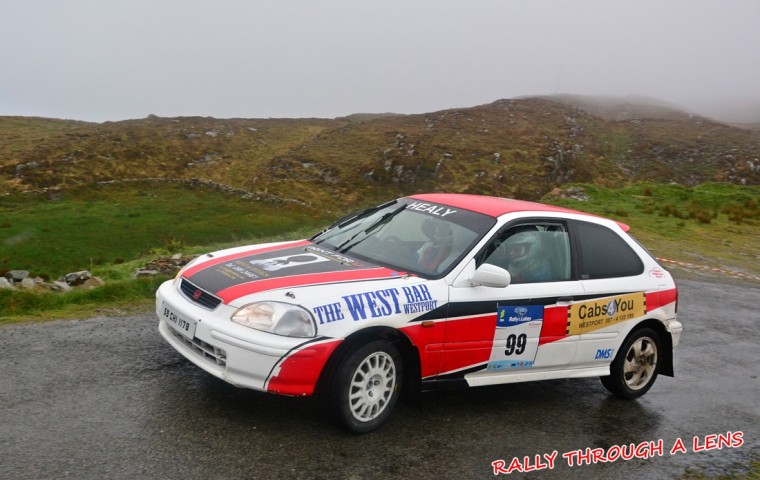 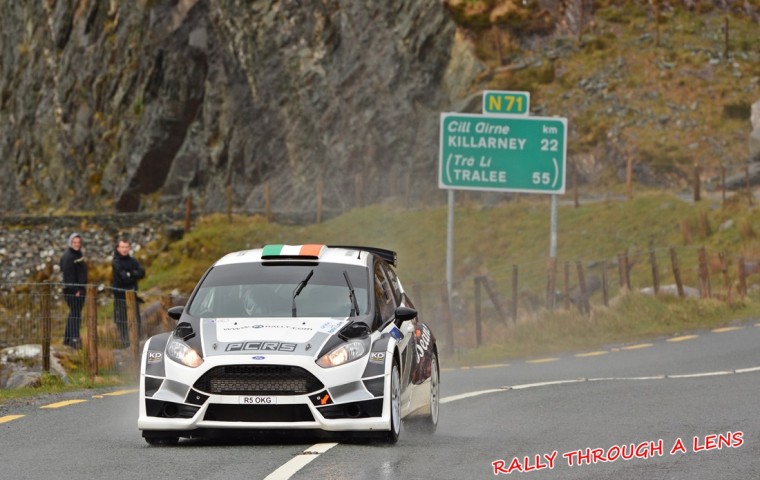 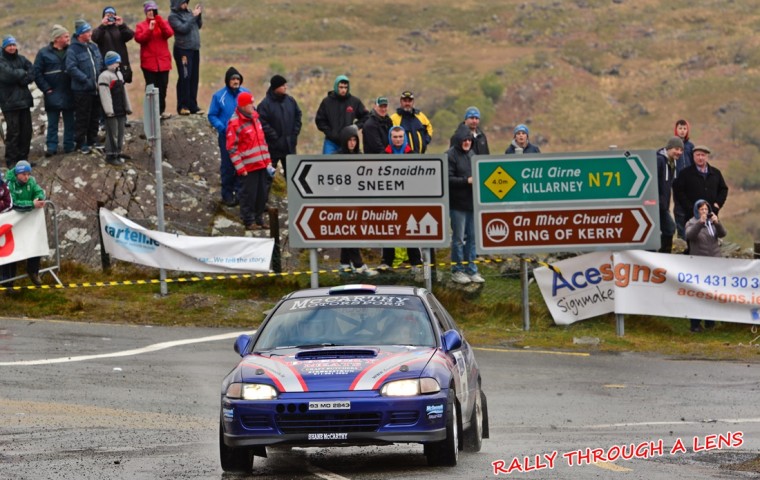