Fresh from a successful stage rallying debut two weeks ago on the Mayo Stages Rally, Foxford’s Alan Moran continued his learning curve with a battling run to eighth in the Junior category on Sunday’s Midland Stages Rally. Co-driven by Trevor O’Connell from Ballina, Moran revelled in the fast flowing stages on the Roscommon based event, setting very competitive times in his Opel Astra, and gaining valuable experience in the process. 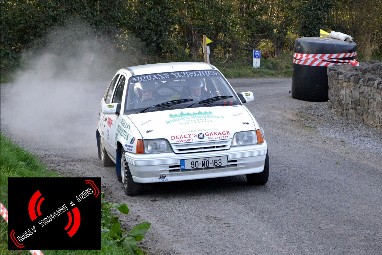 Adrian and Aidan Fahy from Ballinrobe had a strong run in their Ford Escort, thirty-fifth overall after the first stage, but suffered from misaligned steering after hitting a bale on stage four, before the gearbox eventually expired on stage seven.

Other Mayo & District Motorsport Club members who failed to make it back to the finish included Derek Deane and Martin Flynn from Williamstown who retired after stage three while fifth in class, while Kenneth McHale from Knockmore who was co-driving the Ford Escort of Eamonn McCafferty in the Historics category didn’t make it past stage two.

The rally was won by Daniel McKenna from Monaghan ahead of the similar Escort of Donegal’s Declan Boyle. Another Monaghan driver Maurice Moffett was third, ahead of his son Richard, father and son both in Toyota Starlets. 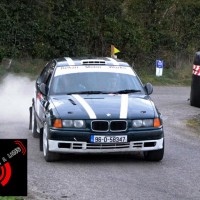 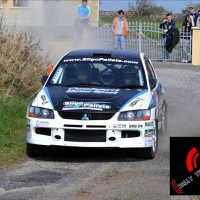 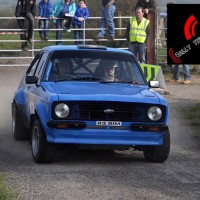 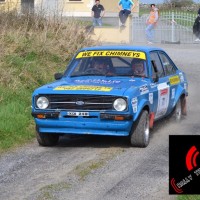 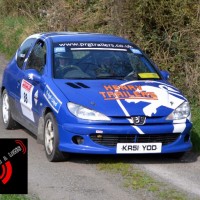 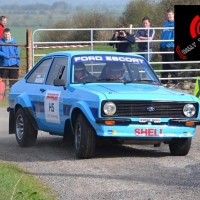 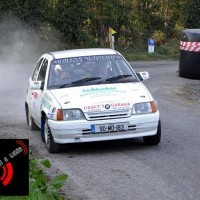