Donegal’s Donagh Kelly and Kevin Flanagan recorded a dramatic victory in the second round of the Triton Showers National Rally Championship as they brought their Ford Focus WRC home in first place in the Midland Moto Rally in Roscommon.

Declan and Brian Boyle, who had led after each of the first eight stages, and had a cushion of  15.7 seconds entering the final stage in their Subaru Impreza. But it wasn’t to be for the Boyle cousins as around the midpoint of the stage, they picked up a puncture forcing them to pull in and change the tyre. They lost 4 minutes in the stage dropping them to 8th overall.

Kelly, who was recording his second win of the series, and five rally wins in a row in his focus, also won the power stage and moved into the lead in the series by seven points from Monaghan’s Niall Maguire, who finished just over two minutes behind in second in his Subaru, with Alan Ring also in a Subaru back in third.

Top Mayo finisher was Shane Buckley from Ballyhaunis in his Honda Civic, with John Lynch from Cork alongside the pair came home in 22nd place overall.

Belmullet’s Shane Barry navigating for Pauric McGee in a Honda Civic claimed top sport in Class 1, finishing just ahead of the Westport pairing of David Healy and Stephen McGing, who followed up a recent run of good results with another second in Class One.

Darragh Mullen on the notes for David Donoghue in a C2R2 finished in 57th place.

Castlebar’s Pagraig Conneely and Liam Walsh on their second event in the Corolla drove flawlessly to finish in 73rd place.

Derek McCarthy who was navigating Leitrim man Stephen Reynolds in the Junior section of the rally came home in 10th place. 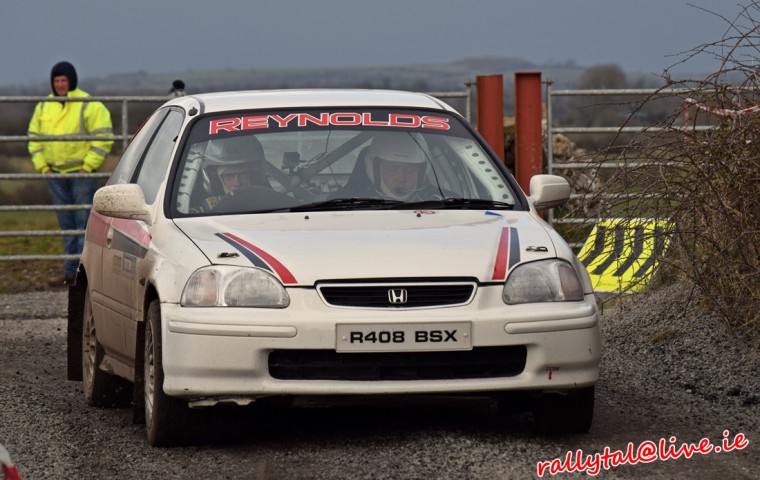 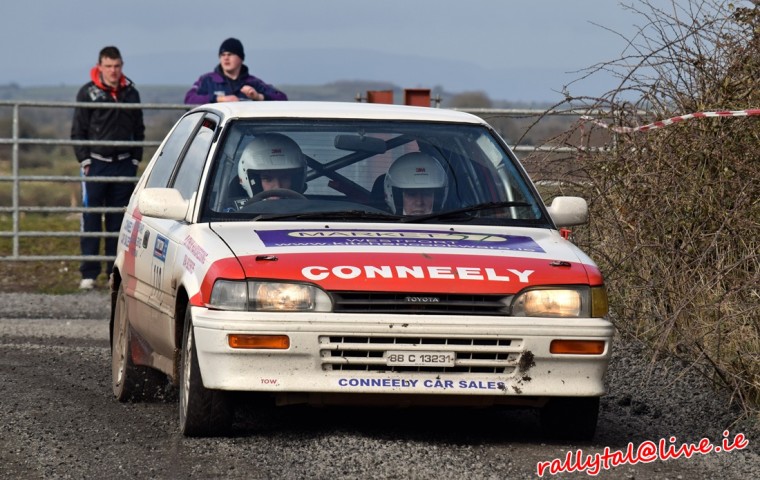 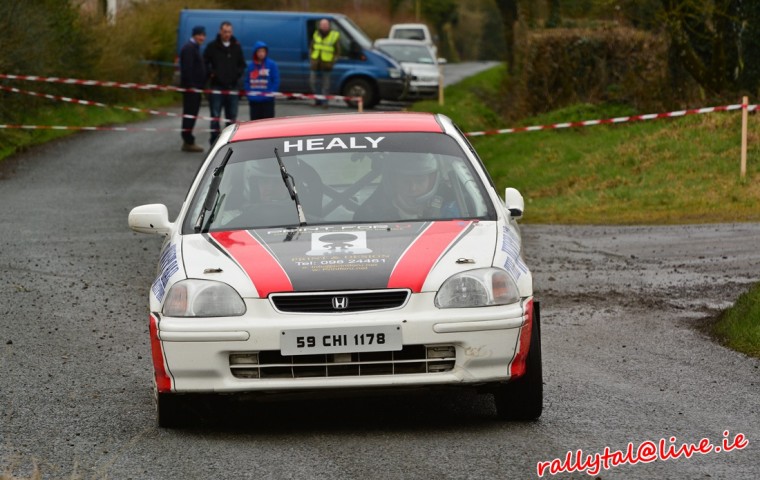 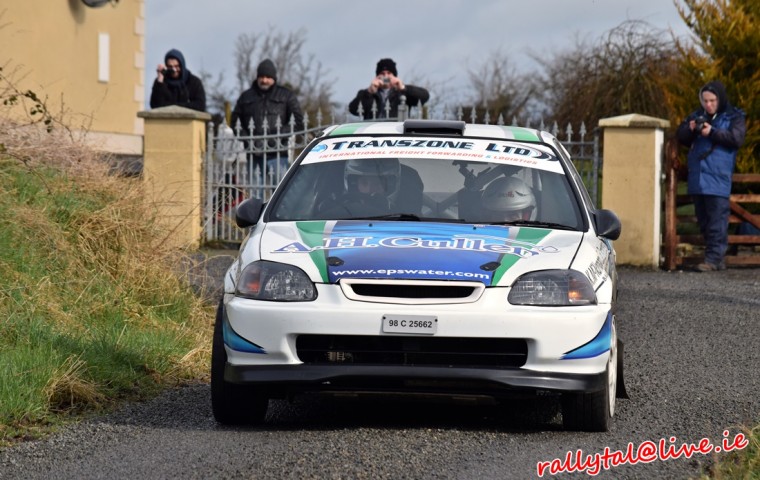 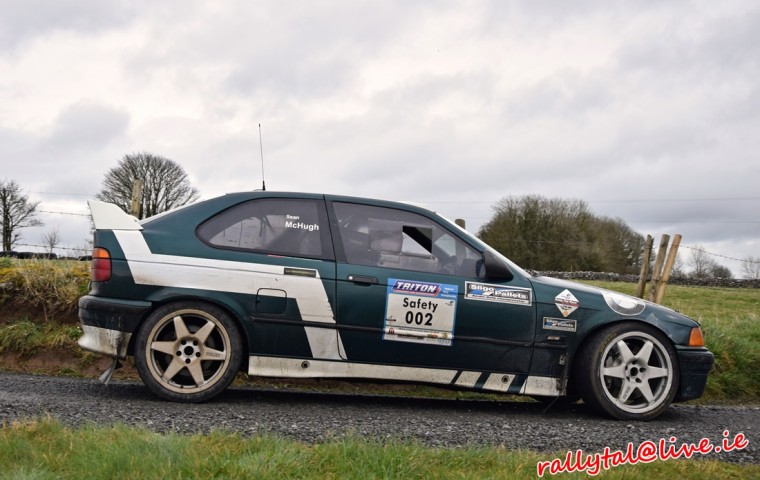