Moran moves top of the Championship

Moran moves top of the Championship

Foxford man Alan Moran put in a masterful performance on the Lakeland Forest Rally, round five of the Valvoline Irish Forestry Rally Championship, held in Enniskillen on Saturday last. Moran with navigator John Burke alongside drove his Peugeot 206 without incident through the forests of west Fermanagh, rewarded at the end of the event with third place points in the junior championships. With championship leader Patrick O’ Brien retiring on the last stage, the points haul for the young Mayo driver propels him into first place overall with only two rounds remaining. Wesport man Ed Muldoon was unlucky, after putting in some fine times earlier in the day he retired his DJ Rally-hire Mitsubishi Evo on the penultimate stage. Next round for both Mayo crews is slightly closer to home, Round six of the Valvoline Irish Forestry Rally Championship, the Mayo Stages Forest Rally takes place on October 18th. 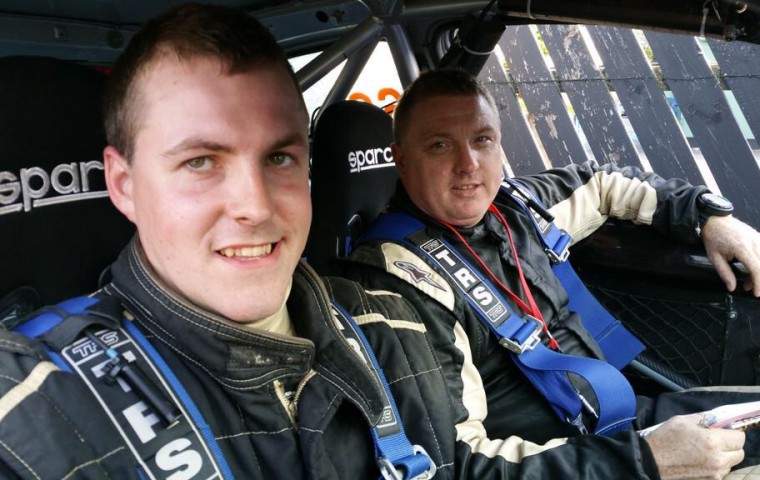 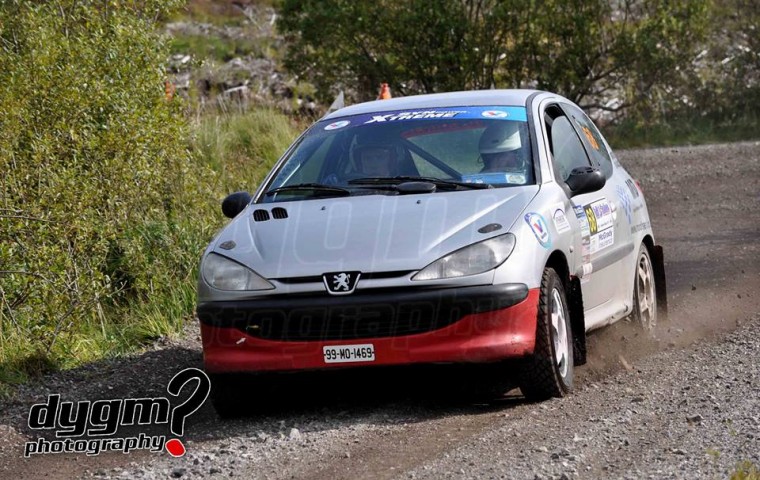 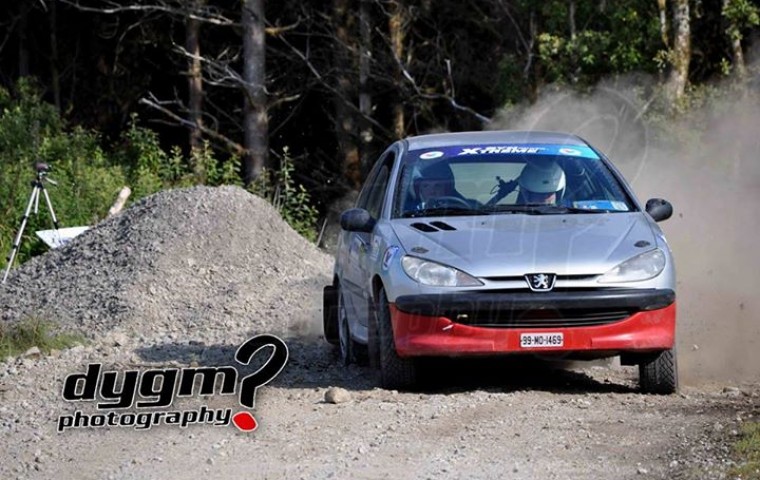 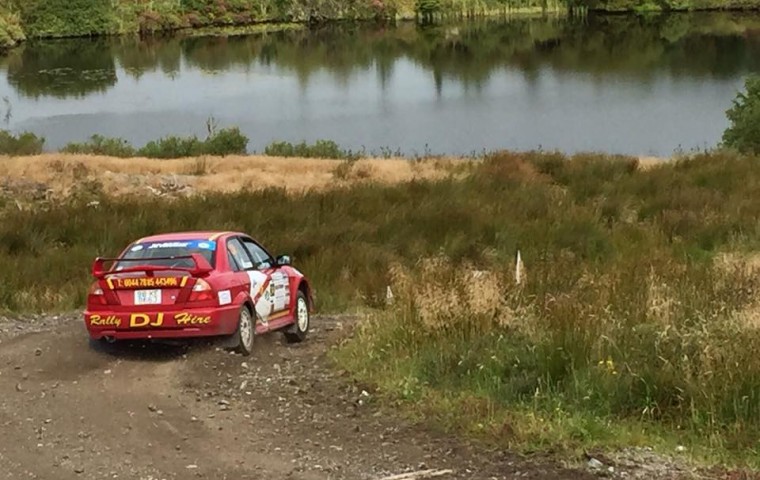 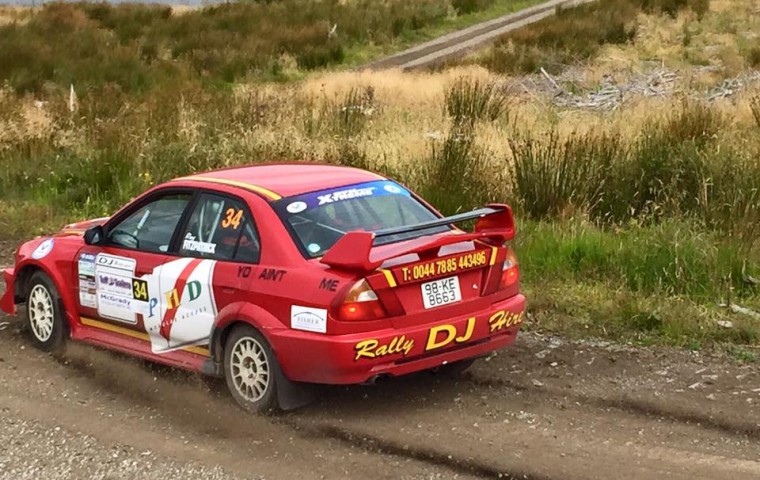