Moran pulls a Corker in Cork

Moran pulls a Corker in Cork

The third round of the Valvoline Irish Forest Rally Championship, the Moonraker Forest Rally run by the Munster Car Club took place in Ballyvourney, Co Cork last Sunday. Four members of Mayo & District Motorsport Club made the trip south as part of a quality entry list competing on sixty-four kilometres of forestry rallying.
The event was won by local Cork man Owen Murphy in an Evo 9, who found himself promoted from third to first place after the penultimate stage when leader Keith Cronin and second place Josh Moffett both retired. Daragh O’Riordan in a Fiesta and round one winner Mick O’Brien in his Focus WRC made up the top three.
In the two wheel drive race it was the MK2 Escort of Micky Conlon who repeated his round one and two results of first in the category.
Westport native Ed Muldoon had Mark Byrne calling the notes in his Mitsubishi Evo 6, the pair put in another solid performance to collect championship points finishing the event in 22nd place.
It was in the Valvoline Junior section of the event that the main Mayo interest was focused. Kiltimagh man John Higgins was on the notes Galway’s Dean Raferty, who is the current Motorsport Ireland, Billy Coleman – Young Rally Driver of Year and British Rally Championship Rally 2 Champion. The pair were competing in a highly specced Fiesta R2. Foxford’s Alan Moran was back out after a flawless drive at round 2 in Donegal seen him and navigator Trevor O’Connell finish in third place, and collect valuable points.
Raferty outlined his aim and showed his class from the start, moving into and holding the overall lead from the second stage. At the finish line of the event, while Number One in the junior section and seventh overall he was only four seconds off being the top two wheel drive finisher.
Outperforming and out driving the other junior entries Moran and O’Connell didn’t put a foot (or a wheel) out of place to steer their Bekan Motor Works prepared Peugeot 206 to second place in the category. A great result made even better by the fact that Raferty wasn’t registered for championship points meaning that the young Foxford man picked up top points and also the added prize of two Kumho rally tyres from Ears Motorsport Ireland for the top registered crew.
With round two winner Patrick O’Brien in his C2 R2 not finishing the event with mechanical trouble and round one winner Kevin Eves not starting, it leaves the top of the Valvoline Junior Championship table very tight ahead of the summer break with the next round scheduled for August. 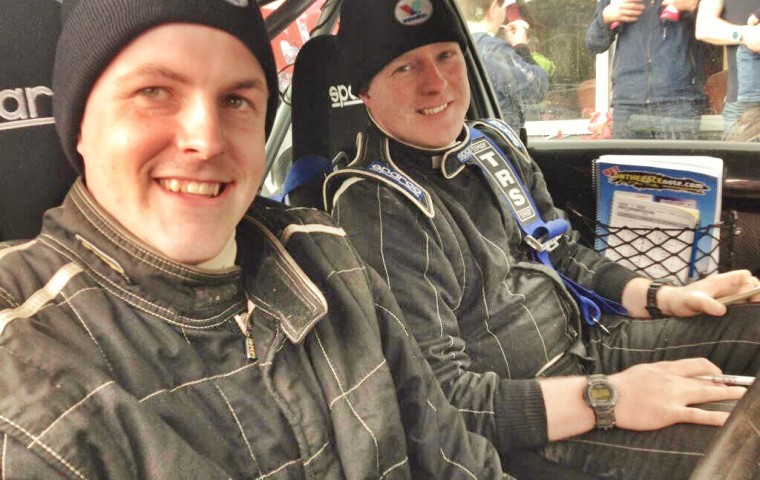 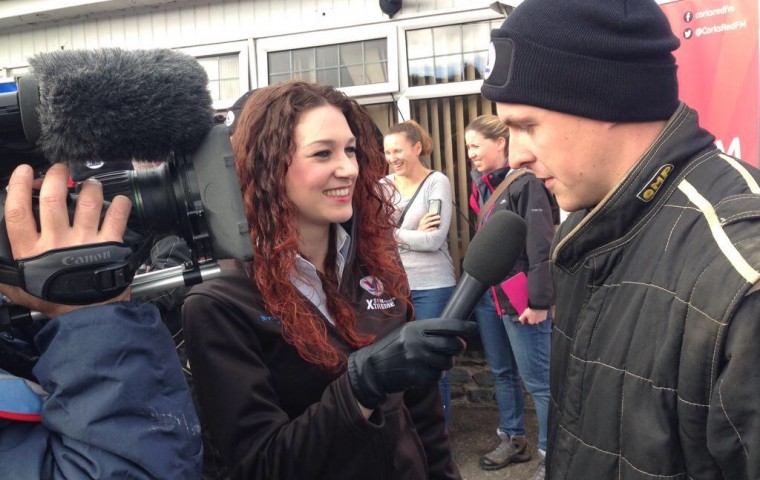 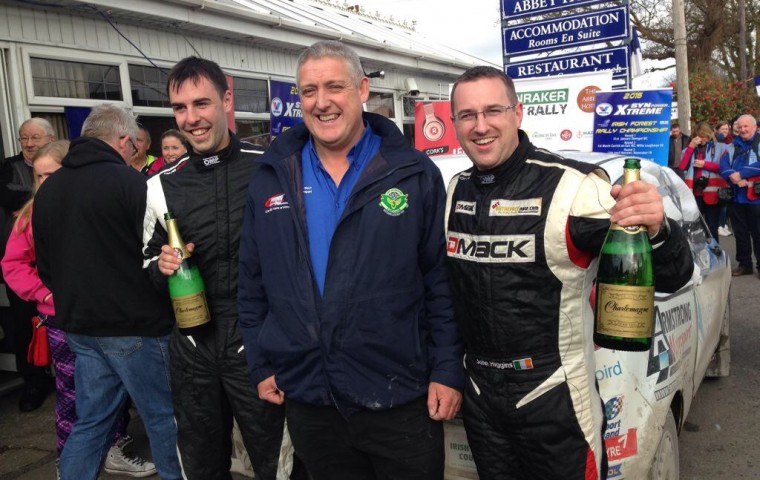 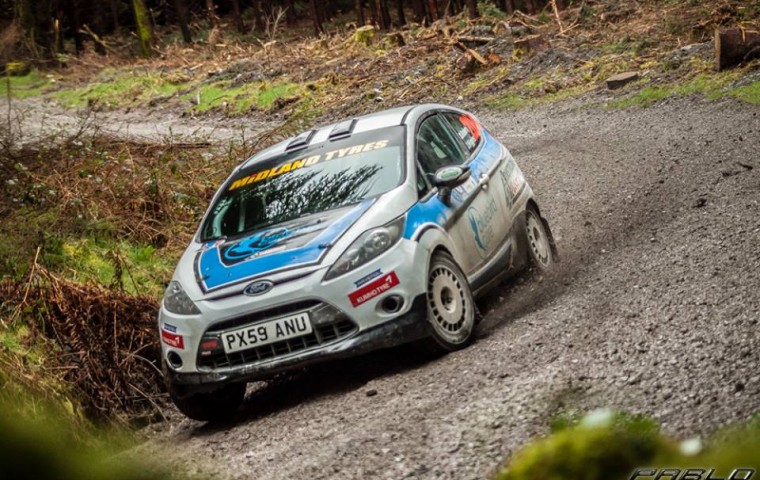 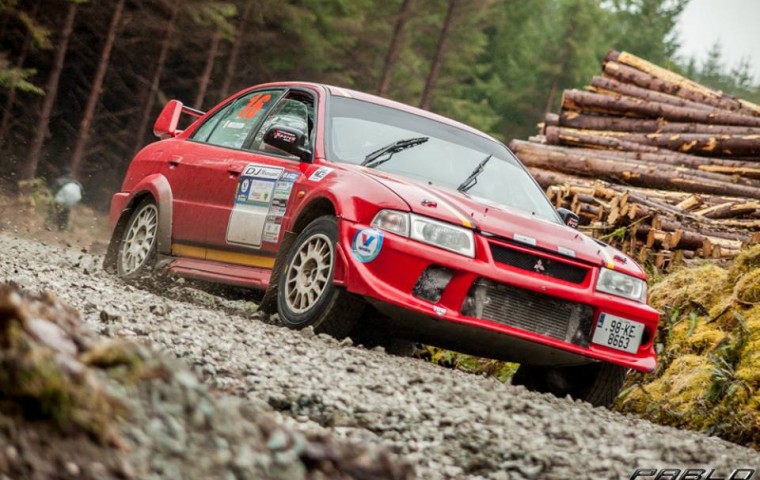 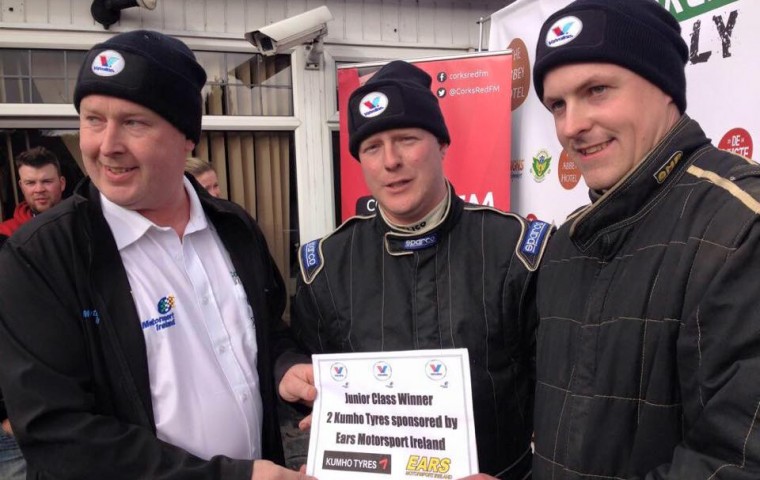