Donagh Kelly & Kevin Flanagan in their Focus WRC recorded a comprehensive victory in the Dooley’s Hotel Raven’s Rock Rally in Waterford, Round 5 of the Triton Showers National Rally Championship; this latest win has put the pair to within touching distance of overall victory in the national series.Dominating all nine stages they finished a minute and fourteen seconds ahead of the S11 Subaru WRC of Welsh driver Mel Evans and co-driver Mark Glennerster.  Two local crews made a worthwhile trip to the south east. Returning from the Scottish Rally on the previous day Pauric Duffy &amp; John Higgins showed no signs of fatigue and brought the R5 Fiesta home second in Class Five. Leading Class One from start to finish David Healy and Stephen McGing in their Honda Civic showed just how much they have progressed in their first year competing in tarmac rallying with a winning margin in the class of almost one minute after the nine stages. 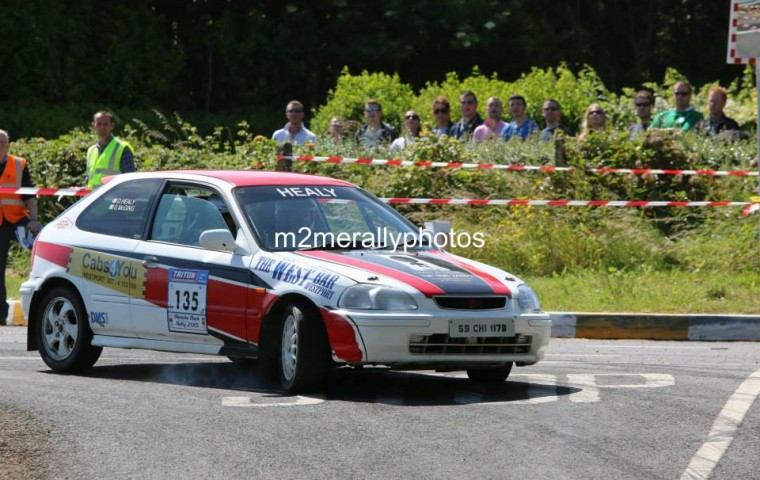 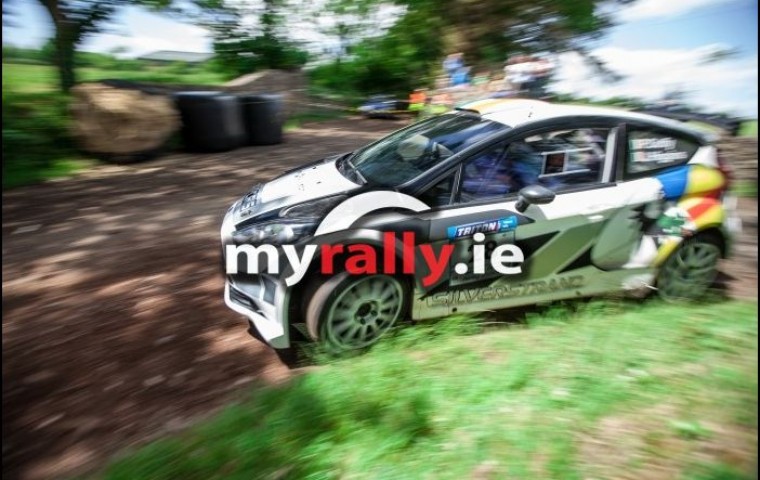 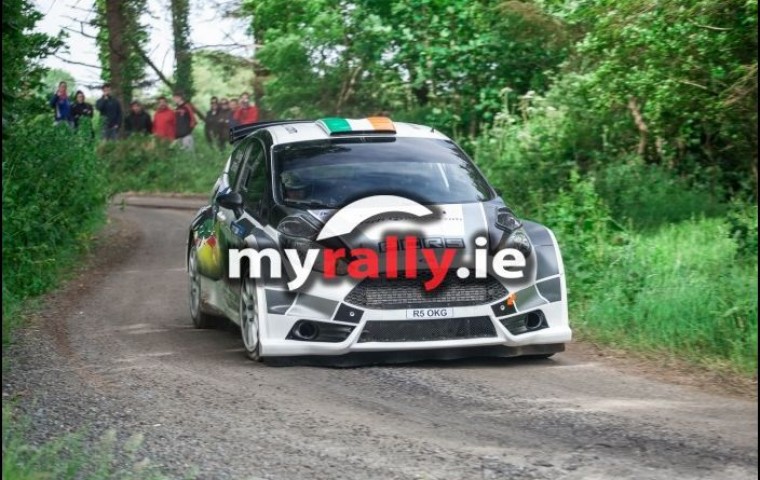