Members of Mayo & District Motorsport Club gathered at Hotel Ballina on Sunday Dec 6th for the Annual General Meeting of the Club.

Secretary John Duffy provided a summary of the events run by the club during 2015 and concluded by announcing that he was stepping down as Secretary after more than 30 years in this role. Chairman Matthew Murphy thanked John for his trojan work and commitment during this time. Joint treasurer Sinead Mc Hale presented an in depth report on the financial performance of the club and thanked her fellow treasurer Liam Healy for his substantial input. Club Chairman, Matthew Murphy, in an extensive report, thanked all who assisted the club throughout the year. He also reflected on the sad and untimely death of club member Margaret McGreal earlier in the year. PRO Andy Walsh reported that 2015 had been another successful year for the club and its members. There was continued success on the national scene where the highlights included 18 year old Oisin Coffey from Ballyhaunis winning the overall National Loose Surface Autocross Junior Championship. 16 year old Jason Murphy from Shrule finished runner up in the National AutoGrass Championship and Foxford’s Alan Moran finished runner up in the Valvoline Irish Forest Rally Junior Championship. Alan was also crowned 2015 Mayo Young Driver Champion. While Aaron MacHale and Paul McGee were crowned 2015 Group N Irish Tarmac Champions.

Other members to receive awards on the day included Peter McManamon from Achill who won Club Person of the Year, The Ward family from Ballinrobe, Steve and his two son’s Conor and Calum won Club Marshals of the Year, while James McGreal from Foxford won the Club Frank Harrington award. Congratulations were also extended to Ian Barrett from Maynooth who won the overall Frank Harrington Challenge award.

Chairman Matthew Murphy reminded the meeting that the work involved in running the club events is increasing. More volunteers are required and he appealed to the members to give this serious consideration. He concluded by wishing all club members continued success and safe motoring in 2016.

The officers elected for 2016 are as follows: 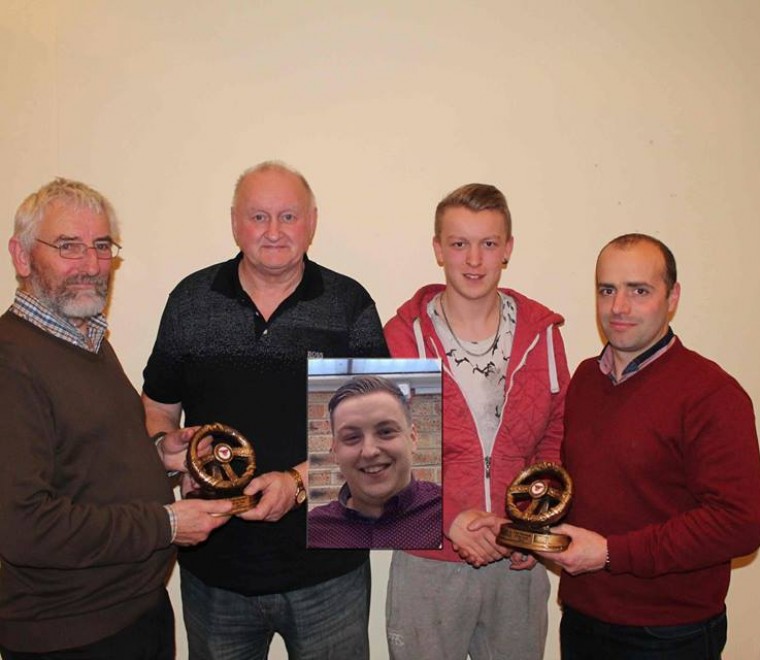 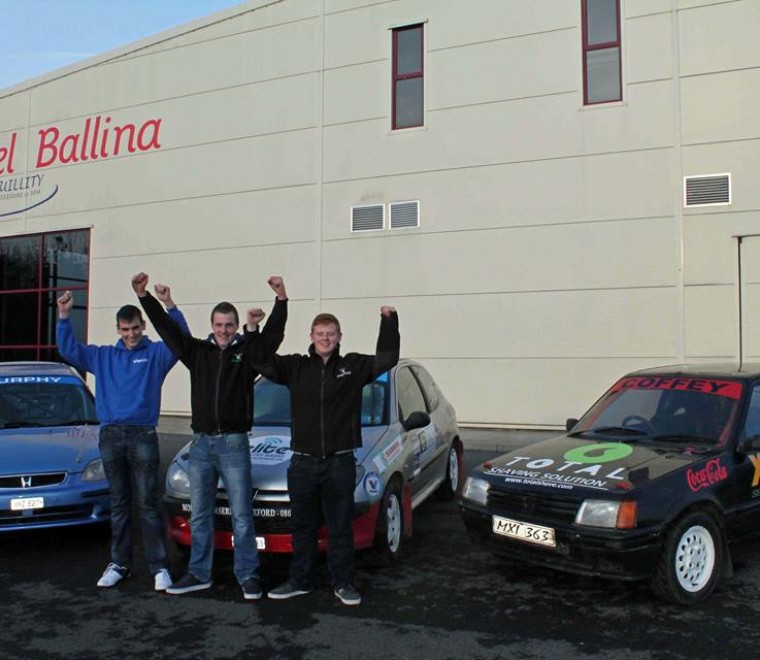 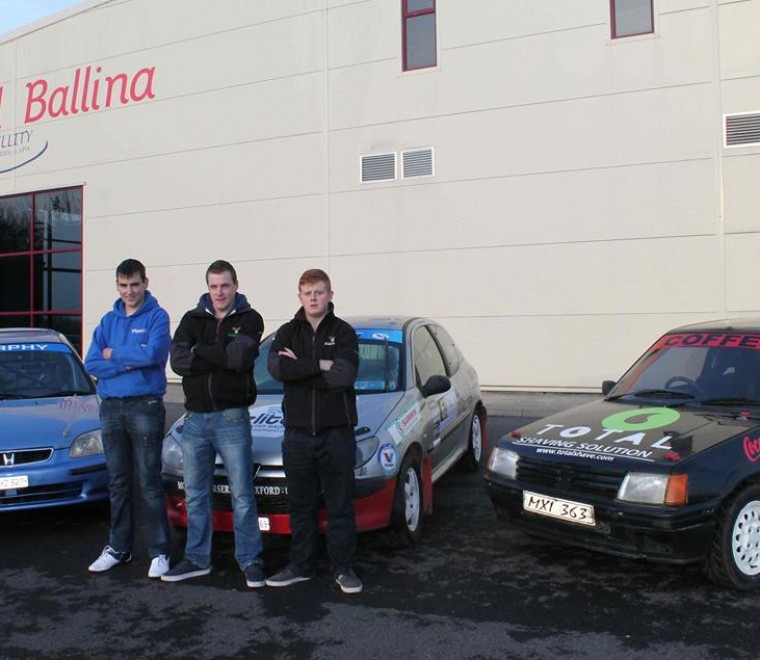 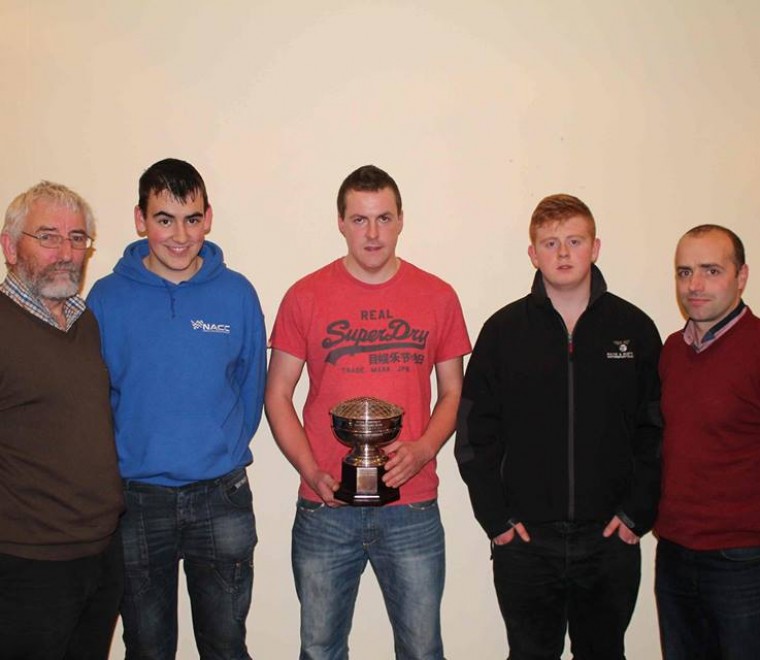 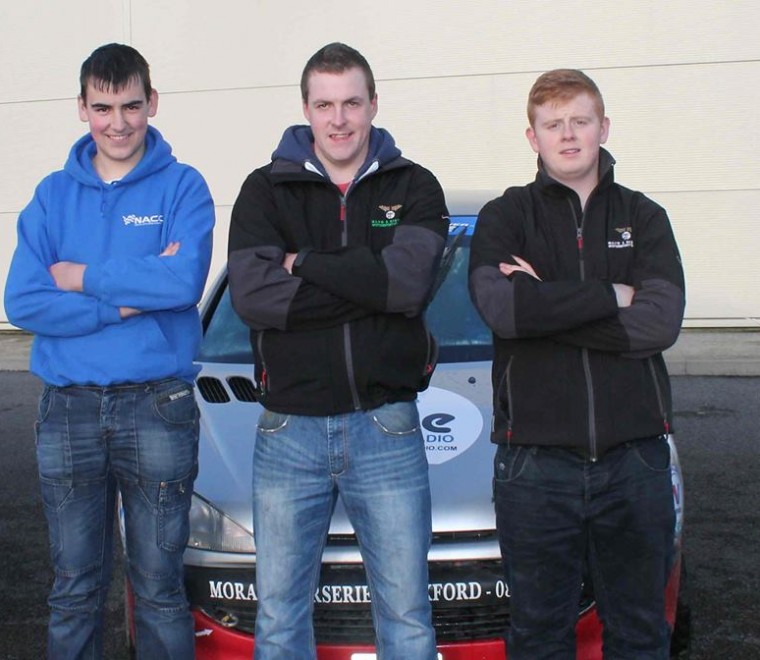 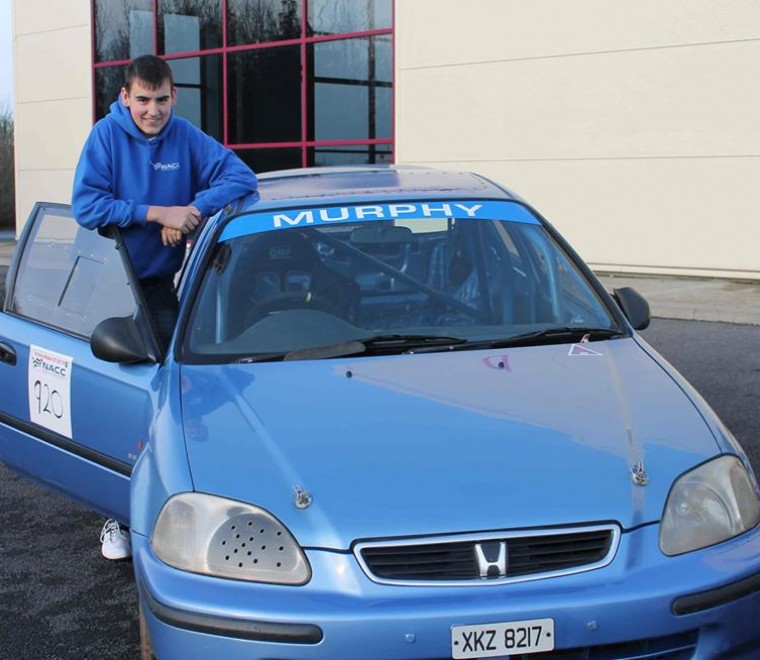 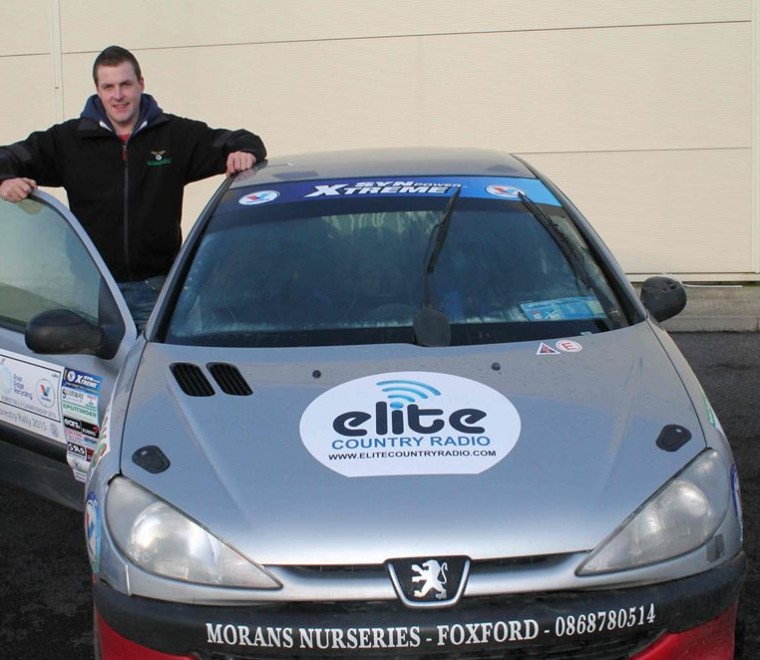 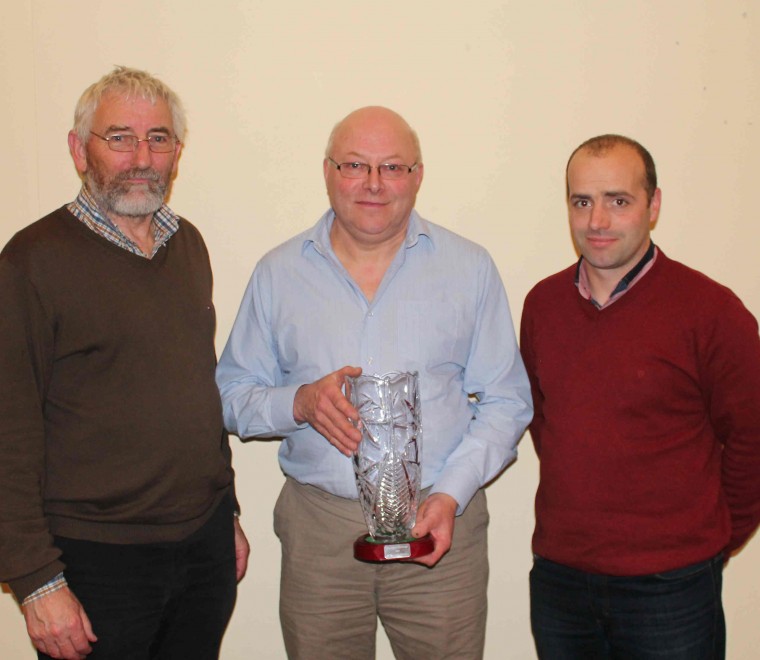 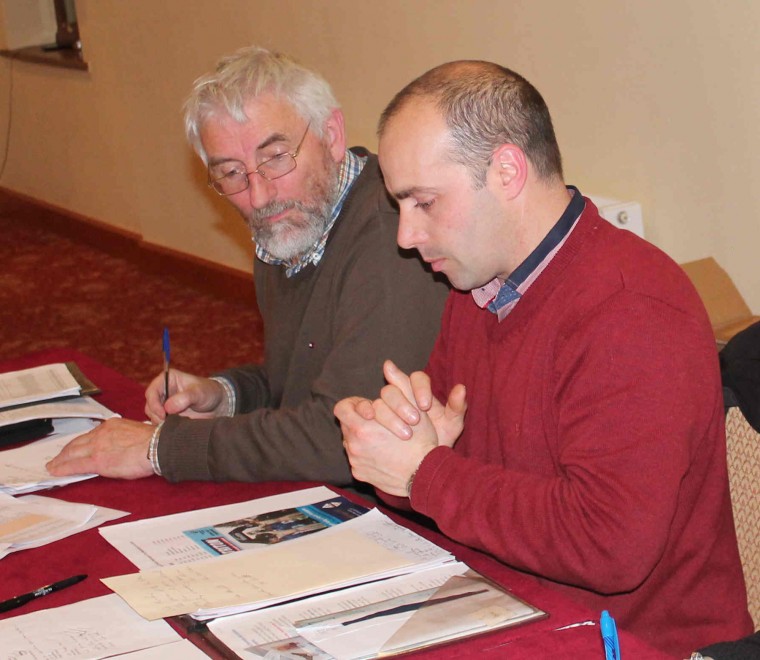 John Duffy, end of an era, 30yrs+ as club secretary 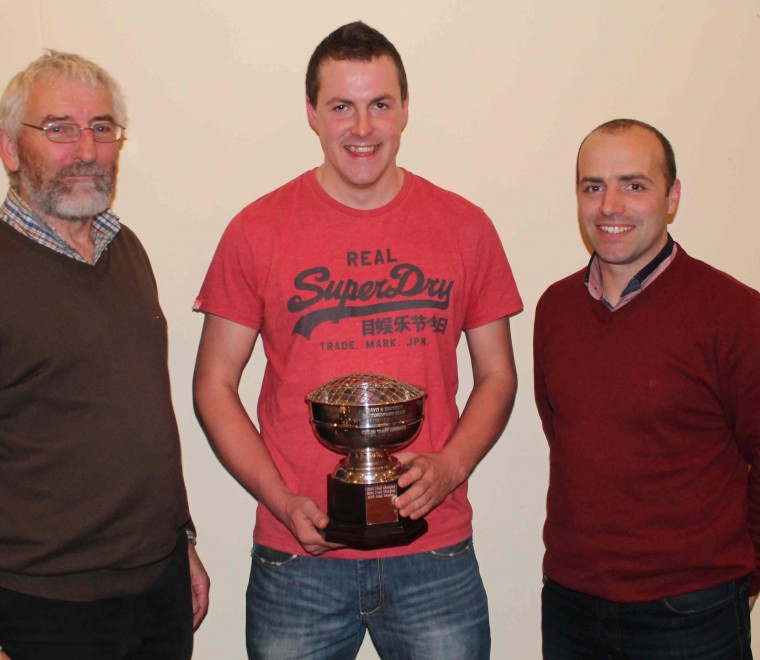 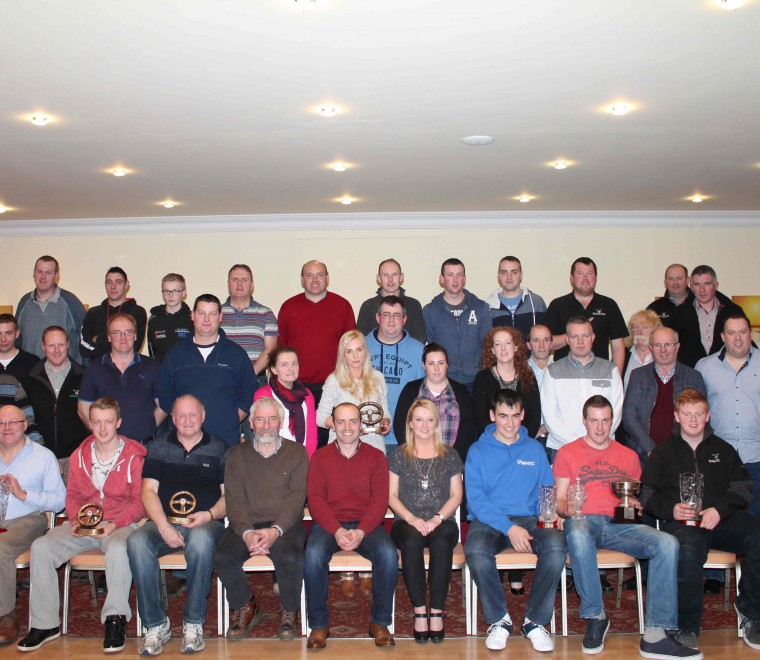 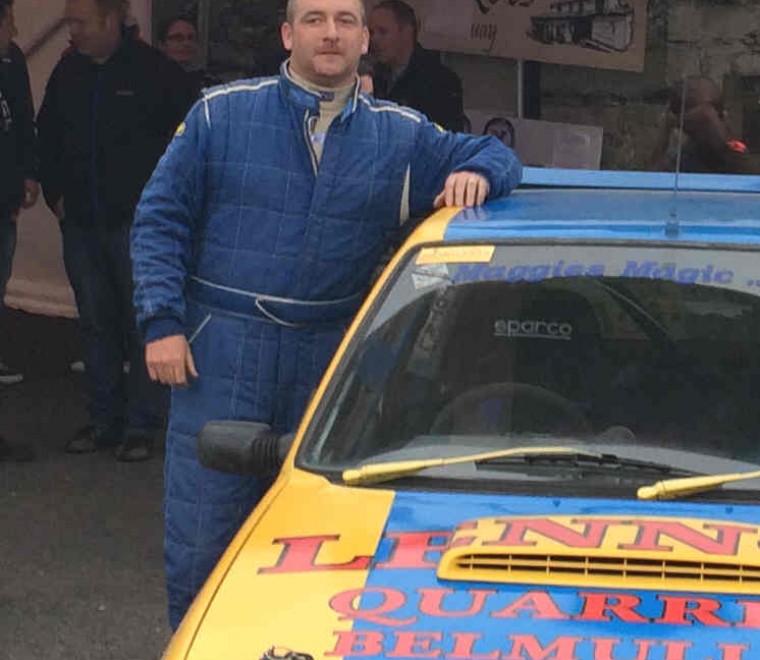 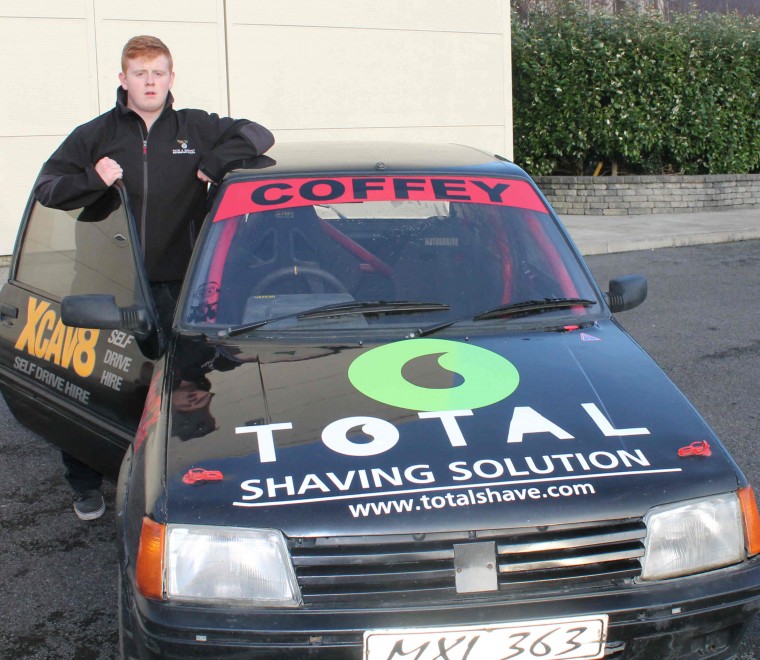