Well done to all the Mayo competitors who took part in the Sligo Stages Rally 2012.

Below are some photos from the day’s events. 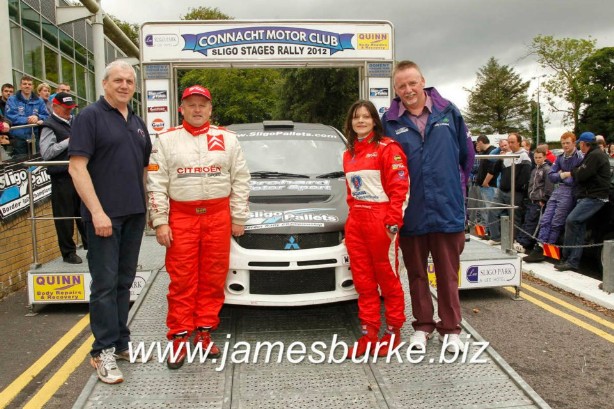 Top club finishers were Andrew Mullen and Elaine Doherty from Balisodare who brought their Sligo Pallets Mitsubishi Evo home in third place overall. This was a fine result for the husband and wife team after losing time early on with brake problems.

Pat McGuinness from Lavagh was debuting his recently acquired Subaru Impreza and co-driven by Cian Gorman, made the most of his local knowledge to finish 36 overall and fourth in class 15. In 40 overall, the Bekan /Achill combination of Sean McHugh and Liam Healy also had a fourth place class finish in class 14 in their BMW M3, in spite of suffering two punctures on one stage.

Tubbercurry husband and wife team Paul and Kathleen Kennedy were taking part in their first stage rally for over five years, but weren’t long dusting off the cobwebs to claim second in class 3 and 46 overall in their Honda Civic.

Cousins Fergal and Michael Loughney were pleased to finish in 48 place in their class 9 Suzuki Swift, fifth in the category their reward. One place behind was Ian Henry, the Tubbercurry driver a coveted win in class 6 in the process in his Peugeot 206.

In 55 place Derek McCarthy from Ballina co-drove Donegal’s Eamonn McCafferty to a category win in class 5 in their Ford Puma. The Ballina / Castlebar combination of Tony Langdon and Chrystal Culkeen were 61 and 5 in class 2, while the last place finish of John Duffy and John Egan was an unfair reflection of what had been a strong run by the Crossmolina / Dublin pairing before a problem with the master switch left them sidelined for a long time. A category win in class 7 was some consolation.

Foxford’s Alan Moran and Trevor O’Connell from Ballina finished second In the Junior section of the rally as Alan continues to gain valuable experience in his first season in stage rallying.

Adrian and Aidan Fahy from Ballinrobe had been having an excellent run in their class 13 Escort despite co-driver Aidan feeling under the weather, but were disappointed to have to retire with gearbox problems after stage 5. 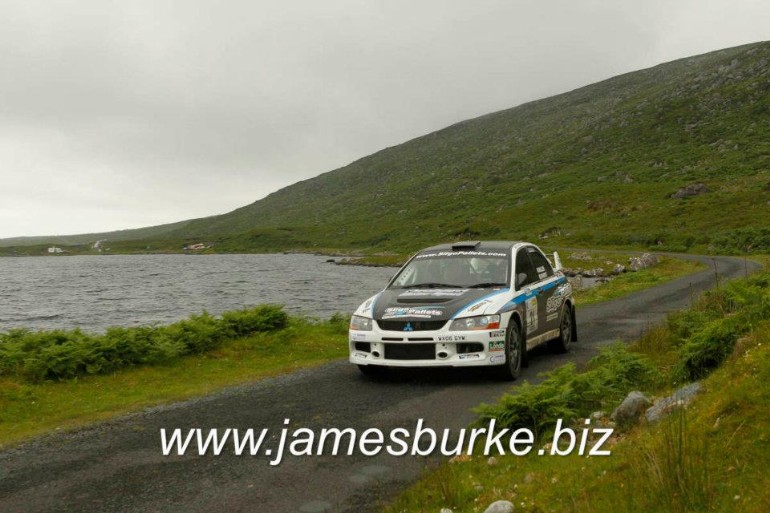 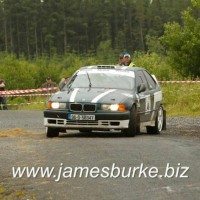 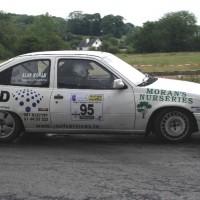 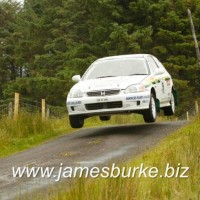 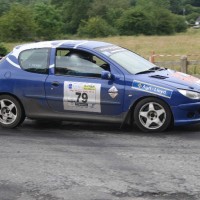 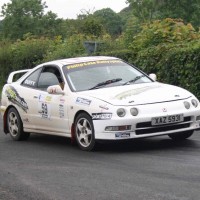 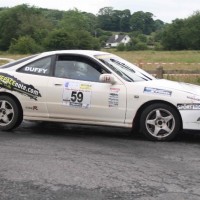 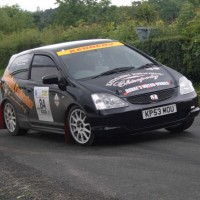 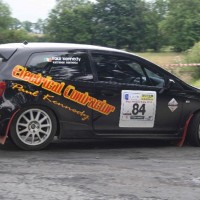 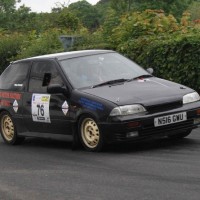 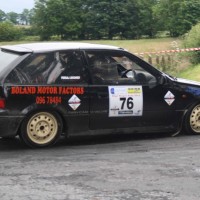 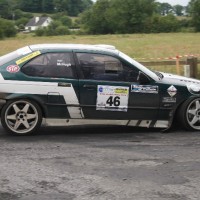 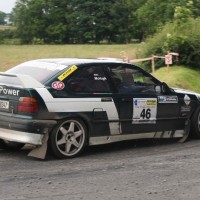 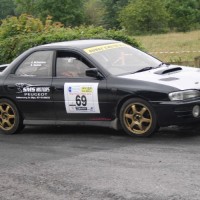 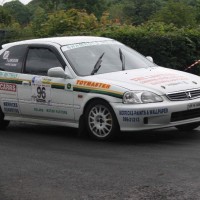 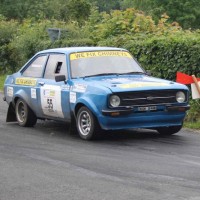 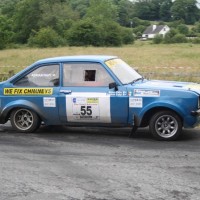 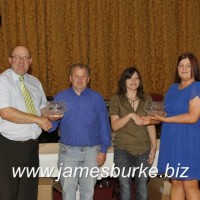