Sligo Park Hotel Stages Rally
Donegal driver Declan Boyle and his cousin Brian increased their stranglehold on this year’s Dunlop National Rally Championship by taking their Subaru Impreza to their fourth win from five rounds on the Sligo Park Hotel Stages Rally.
They were the clear winners, finishing more than a minute ahead of Niall Maguire and co-driver Enda Sherry despite the rally being shortened from nine stages to six when the extreme heat caused problems with the road surface in places.
The Moffett brothers, Sam and Josh, took the top two places in the Group N class and finished third and fourth overall, while Jonathan Pringle’s Escort took fifth position and was the highest placed two-wheel-drive car home. 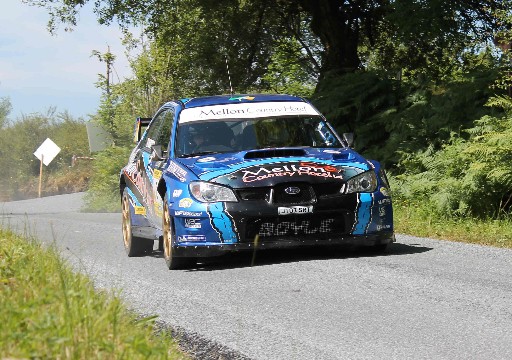 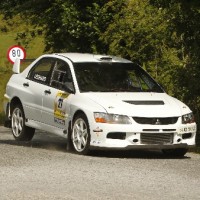 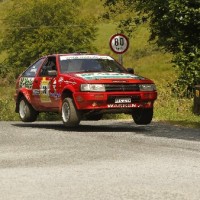 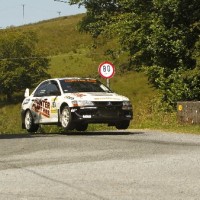 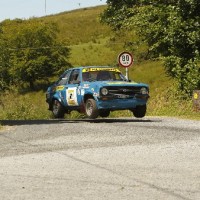 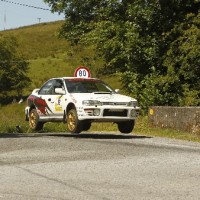 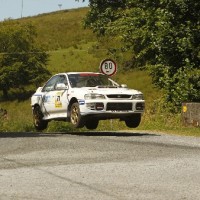 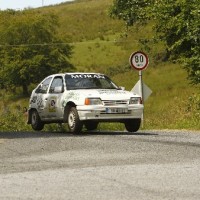 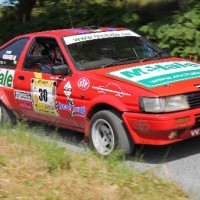 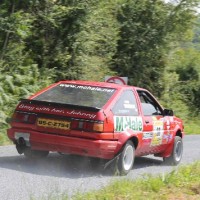 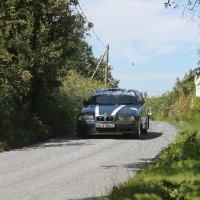 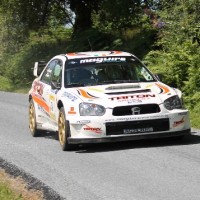 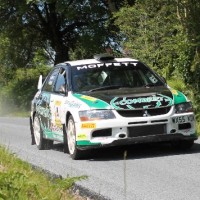 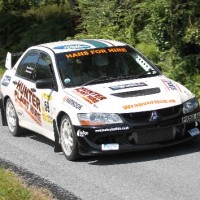 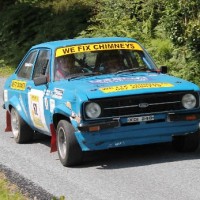 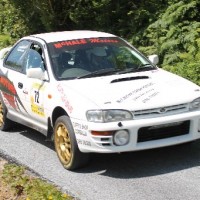 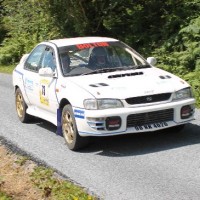 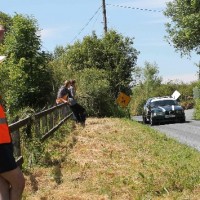 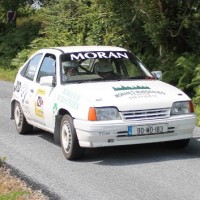 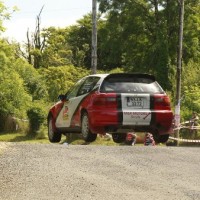 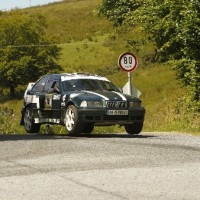 Best placed of the Mayo Club members home was Darragh Mullen who was navigating for David Leonard. They finished in 8th place overall and won Class 20 in the process. Also navigating was Aidan Gannon who directed his driver Anthony O’Brien to 15th place in their Mitsubishi Evo 8.
Kenneth McHale and Derek McCarthy, both from Ballina had a steady run in their Subaru Impreza to finish in 34th place.
Father and son team Adrian and Aidan Fahy from Ballinrobe survived a few high speed moments to finish in 45th place.
The Bekan Motor Works team of Sean McHugh and Liam Healy brought their BMW home to a Class 14 win, the first event that the distinguished M3 has finished in exactly one year,

Sligo Stages 2012 being the last time the car consummated a competitive outing.
Shrule’s Noel Murphy and Stephen Murphy from Headford finished 3rd in the Junior section of the rally as Noel continues to gain valuable experience in his first season in stage rallying. Alan Moran from Foxford with Jared Gill from Ballina finished one behind in 4th.
Other locals not so lucky included the Ballinrobe partnership of John Warren and Ruthann O’Connor who suffered a broken steering rack when their corolla clipped a concrete post on stage 3, bringing a sudden end to their rally.
Derek Bolton from Ballaghaderreen and Trevor O’Connell from Ballina had an unfortunate premature end to their return to stage rallying, the pair, after setting an astonishing 5th fastest time overall on stage 4, had a coming together with a bank on stage 6, although not causing much damage to their Subaru Impreza they became stranded, unable to get back on the road inside the allotted time period.