The countdown to the 2012 McWilliam Park Hotel and Fleet Transport Magazine Mayo Stages Rally is firmly on, following a successful launch at the McWilliam Park Hotel, headquarters for the March 11th event. A large crowd was in attendance to hear information about this year’s rally from a selection of speakers, including Clerk of the Course Padraic Roche and Chairman of Mayo & District Motorsport Club Sean McHugh.

Scroll down for more photos… 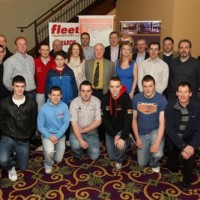 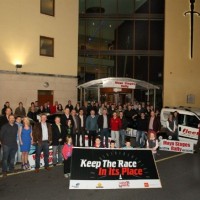 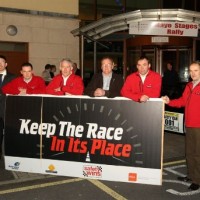 Among those attending were Motorsport Ireland President Joe Corocan, Aaron MacHale and Robbie Lyttle on behalf of the Motorsport Ireland Road Safety campaign, and Andrew Mullen, sponsor of the Sligo Pallets Border Rally Championship, of which the Mayo Stages is the opening round. Local representatives included the Claremorris Chamber of Commerce, county councillors and Noel Gibbons, Road Safety Officer with Mayo County Council.

Earlier in the day Mayo & District Motorsport Club organised a very successful event for local schoolchildren at Bohola National School which is located close to two of the stages on this year’s event. Presented by rally driver Toni Kelly from Donegal, who is also a Road Safety Authority (RSA) ambassador, together with members of Mayo & District Motorsport Club, Mayo County Council’s Road Safety Officer Noel Gibbons, and An Garda Siochana, the initiative provided the school children with a special opportunity to learn first hand about the safety measures that are in place to run a rally, as well as a demonstration of safety equipment on board a current rally car. The presentation was very well received with lots of questions and much excitement about the forthcoming rally.

Entry List Filling Up Quickly
Mayo & District Motorsport Club is reporting that a surge of competitors have entered the Mayo Stages Rally in recent days, with the entry list rapidly approaching capacity. Last year’s winner Kevin Barrett, Niall Maguire, Seamus Leonard and Thomas Fitzmaurice who won the opening round of the Dunlop National Rally Championship in Birr are just a few of the leading WRC entrants. A strong field looks to be the order of the day in the modified category also, with the likes of Camillus Bradley, Declan Boyle, Frank Kelly and Anthony Hand in the mix, while reigning Sligo Pallets Border Rally Champion Arthur Kierans will open his title defence in Mayo. Any competitors intending to enter the rally are advised to get their entries in without delay to avoid disappointment. 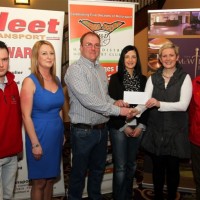 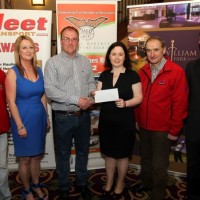 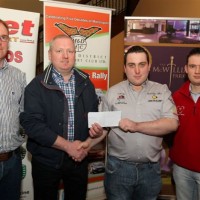 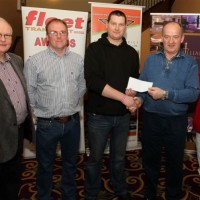 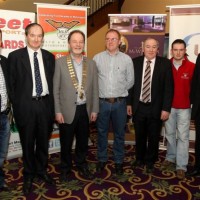 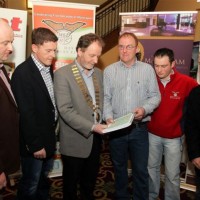 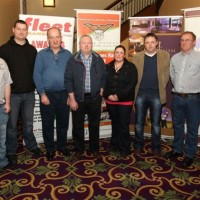 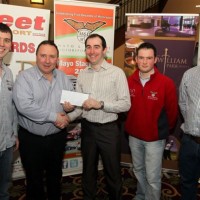 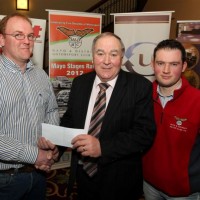 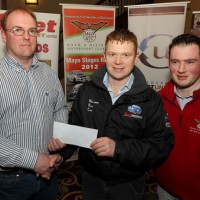 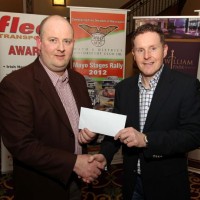 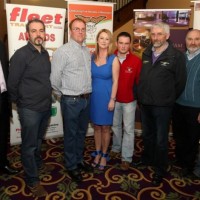 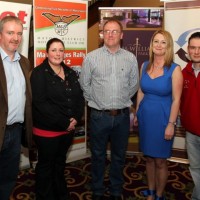 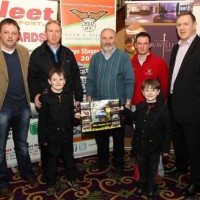 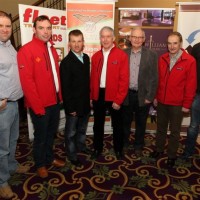 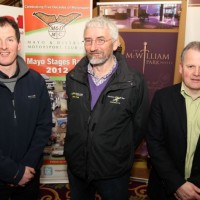 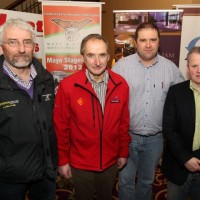