A large crowd was in attendance at Hotel Ballina on Friday night last, to hear information about this year’s rally from a selection of speakers, including Clerk of the Course Padraic Roche and Chairman of Mayo & District Motorsport Club Matthew Murphy. 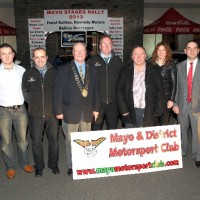 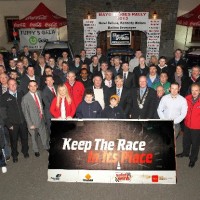 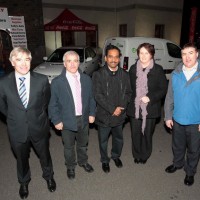 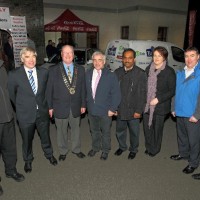 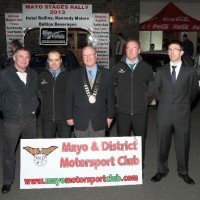 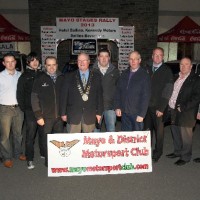 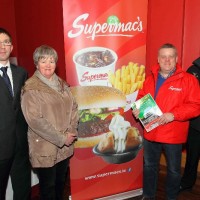 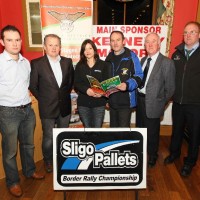 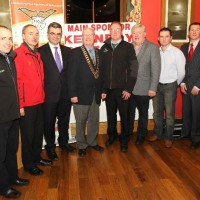 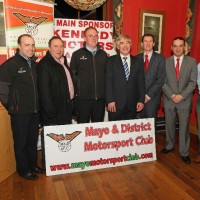 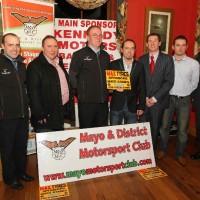 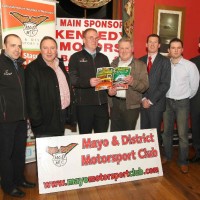 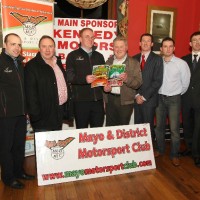 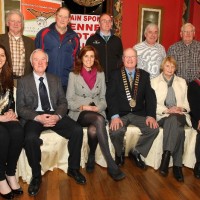 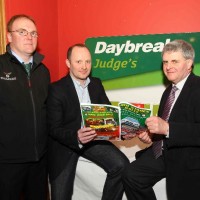 Among those attending the 2013 Hotel Ballina Kennedy Motors Mayo Stages Rally launch were, Motorsport Ireland President Joe Corocan, Toni Kelly, from Donegal, who is also a Road Safety Authority (RSA) ambassador, Robbie Lyttle on behalf of the Motorsport Ireland Road Safety campaign, and Andrew Mullen, sponsor of the Sligo Pallets Border Rally Championship, of which the Mayo Stages is the opening round.

Mayo & District Motorsport Club reports that a surge of competitors have entered the Mayo Stages Rally which takes place on the week-end of March 9-10 in recent days, with the entry list rapidly filling, Any competitors intending to enter the rally are advised to get their entries in without delay to avoid disappointment.