How the locals fared on Mayo Stages Rally 2013


Young Shrule man Noel Murphy made a fairytale start to his tarmac rallying career by winning the Junior section of the 2013 Hotel Ballina Kennedy Motors Mayo Stages Rally. Ably navigated by Stephen Monaghan from Headford, Noel managed to top the category , which is limited for drivers under 26 years of age, in his WestTyre backed Honda Civic.

Top placed local finishers in the main field were Border Championship sponsors Andrew Mullen and Elaine Doherty in their Mitsubishi Evo 9. Winners of the Mayo & District Motor Club Award were Ballinrobe based Sligo man John Warren and Ruthann O’Connor from Kilmaine, finishing in 12th place overall in their Toyota Corolla. 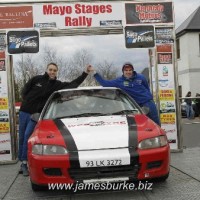 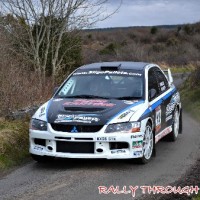 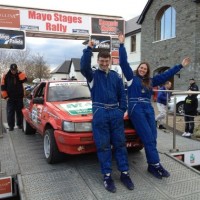 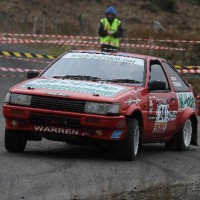 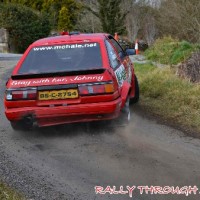 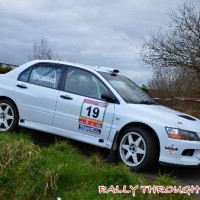 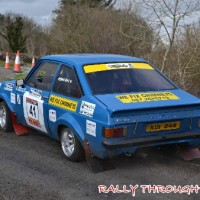 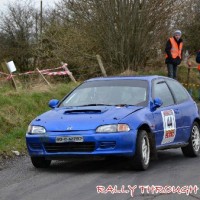 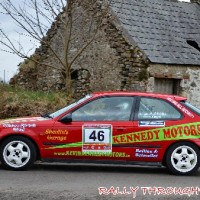 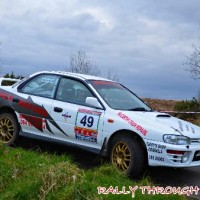 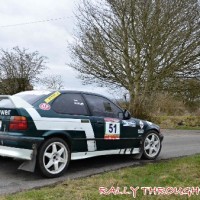 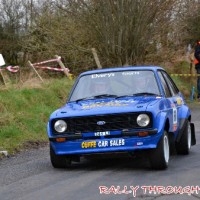 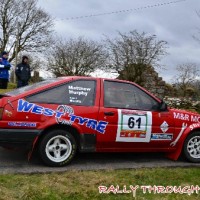 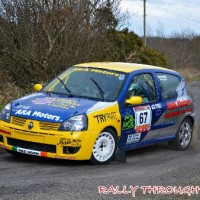 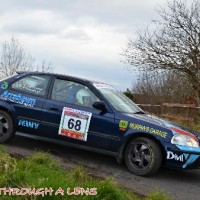 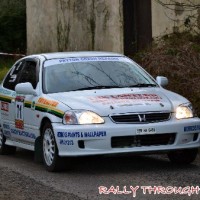 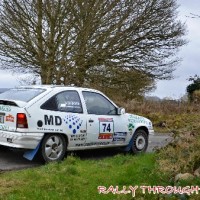 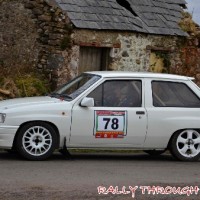 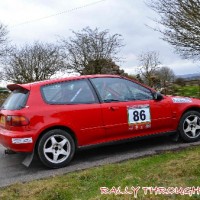 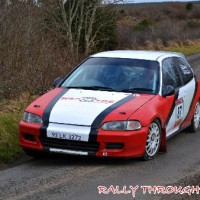 Darragh Mullen navigating for David Leonard in a Lancer finished 13th overall and won class 20. Loughney brothers Colin and Michael finished 19th overall and 3rd in class 12. Knockmore man Kenneth McHale with Derek McCarthy on the notes took 3rd in class 20 and 29th overall on their first day out in a Subaru Impreza. Barry Cuffe from Castlebar was delighted to finish the event 34th overall after a sabbatical from rallying in his Escort. 37th overall were Ballinrobe father and son team Adrian & Aidan Fahy in their Ford Escort Mark II.

In 40th place overall and in the process claiming 3rd in their class were Headford man Justin Ryan & Ballinrobe’s Andy Walsh in their class 2 Honda Civic. Keith McFadden and Pat McSharry returned to rallying with a 41st place overall finish. John Egan navigating for Mark Ewing in their Honda Civic used the Super Rally rules, which were piloted in Mayo for one-day national events, to full effect by winning class 3 having retired before the first service and rejoining later in the event. Club chairman Matthew Murphy, with his brother Ronan on the notes capped off a great day for the Murphy clan by finishing 43rd overall in his Toyota Corolla. Ballina pairing Tony Langdon and Eddie Quinn were happy to come home 2nd in class 6, gathering a great haul of points for the Border Rally Championship. Mayo Young Drivers Champion Alan Moran with Jared Gill on the notes had a fraught day but still managed a credible 47th overall in his now 1.6 litre Opel Kadett.

The testing stages saw a lot of competitors fall by the wayside throughout the day, among them a number of local club entrants. They included Sean McHugh and Niall Morley in their BMW M3 who were holding 3rd in class 14 until an off on stage 5. Shane Buckley & Patrick Brides were lying 3rd in class 11 after the first loop but failed to finish the event. Ciaran Kennedy and Paddy O’Hora succumbed to engine failure on stage 2. Aubrey Carson and Mary McAndrew’s event never really got going as their gearbox imploded on the start line of the first stage.