2013 Hotel Ballina and Kennedy Motors Mayo Stages Rally
Sunday March 10, 2013 is a date for your diary. It sees the return of Mayo & District Motorsport Club’s annual tarmac stages rally to Ballina after an absence of more than ten years. Clerk of the Course Padraic Roche and his hard working team have been putting the finishing touches to months of preparations for this ever popular event.

The Club is delighted to welcome on board Hotel Ballina and Kennedy Motors as joint main sponsors of the 2013 Mayo Stages Rally and thank them for their support.
The route, consisting of a three stage loop run three times, with a central service, will provide competitors with excellent value in stage distance while keeping road section mileage to a minimum. The compact loop provides for an abundance of superb spectator points on each individual stage, with a choice of viewing locations across the 119 Km route.

After a Ceremonial start in Ballina town centre on Saturday evening, March 9th, the rally headquarters will be Hotel Ballina, from where the event proper begins on Sunday morning when the cars leave parc-ferme.

The event is round one of the 2013 Sligo Pallets Border Rally Championship.
A Rally Guide will be available to download in the coming days here on our website. 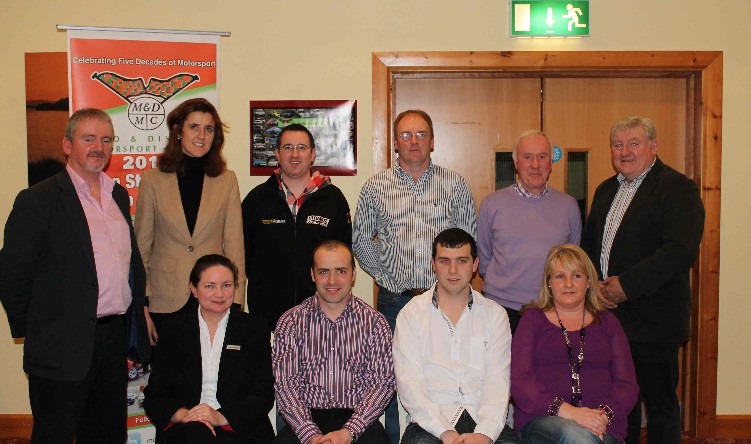