Mayo & District Motorsport Club organised a very successful event for the local school children of Bonniconlon, Bofield, Carra and Attymass National schools in The Grove Ballroom Bonniconlon on Friday last. All four schools are situated close to the stages on this year’s Hotel Ballina and Kennedy Motors Mayo Stages Rally which takes place on March 10th.

Presented by rally co-driver John Higgins from Kiltimagh, who is also Road Safety Officer for Mayo & District Motorsport Club, together with other members from the motorclub, and in co-operation with the R.S.A (Road Safety Authority), Mayo County Council, Bus Eireann and An Garda Siochana, the event provided the school children with a special opportunity to learn first hand about general road safety and the safety measures that are in place to run a rally, as well as a demonstration of safety equipment on board a current rally car. The presentation was very well received with lots of questions and much excitement about the forthcoming rally.

This is the second year that Mayo & District Motorsport Club has undertaken an initiative to highlight to local schoolchildren in the vicinity of the rally the importance of safety both at rallies and on our roads, and it has proven to be an excellent opportunity to teach the younger generation the essentials of being safe on the roads in a fun and memorable way. 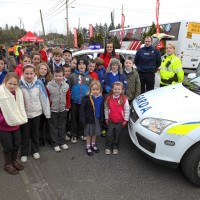 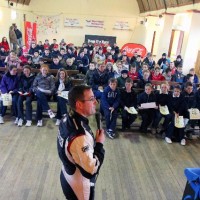 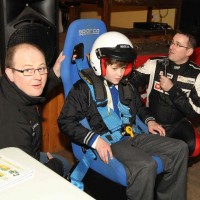 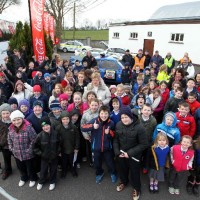 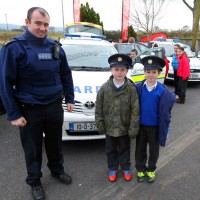 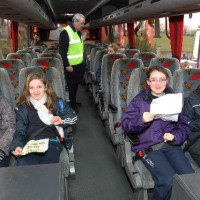 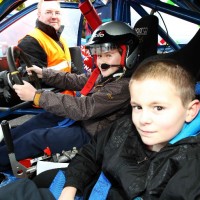 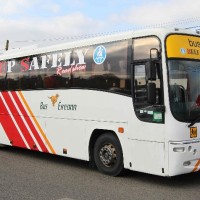 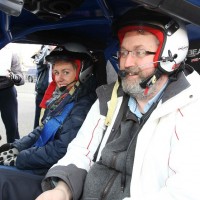 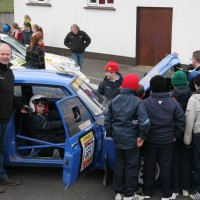 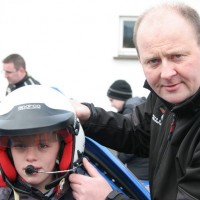 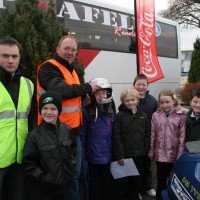 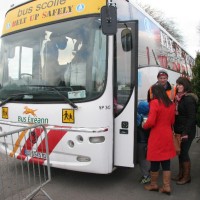 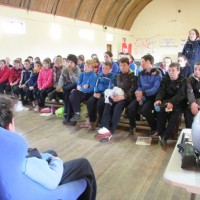 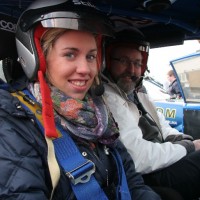 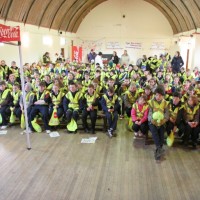 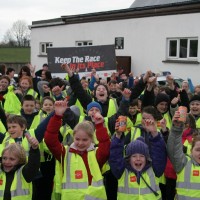 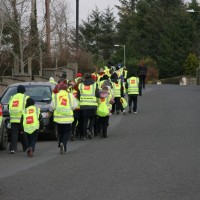 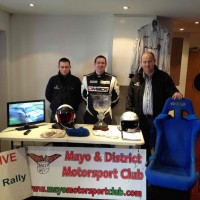 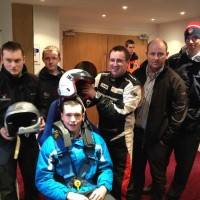 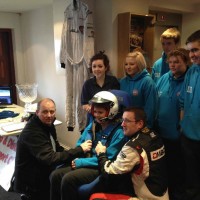 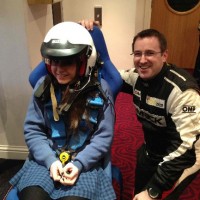 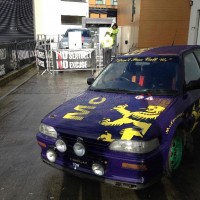 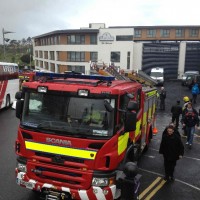 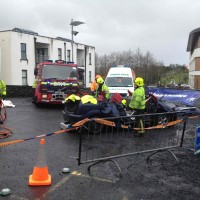 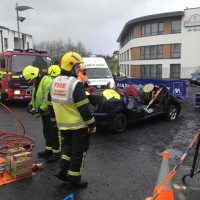 A hard-hitting road safety message was delivered to nearly 1000 teenagers at the Royal Theatre in Castlebar, Co Mayo on Thursday last, when they viewed the AXA Insurance award-winning Road Safety Roadshow. The event was organised in conjunction with Mayo County Council, An Garda Siochana and the local emergency services.
Before the Roadshow began a boisterous crowd of transition and senior year students hustled their way to their seats in the Theatre. But it wasn’t too long before a silence fell on the room.

The show graphically depicts how a night out ends in tragedy for a 17-year old boy who has just passed his driving test. The story was told by a Garda officer, a paramedic, a fire officer, an emergency consultant, a mother of a victim and Richard Alcorn from Donegal, who was paralysed following a road traffic collision a number of years ago. Richard has lost a number of friends in road traffic collisions and is keen to help deliver the road safety message to others in the country.
The narrative was interspersed with music, video clips and television advertisements.

Speaking after the event, Noel Gibbons, Road Safety Officer, Mayo County Council said, “The Road Safety Roadshow has been a major success. It allows us to deliver a hard hitting and high impact road safety message to thousands of young people in the highest risk group. I have no doubt that the Roadshow shocks, perhaps even horrifies our young audiences and make no apology for that.The show realistically illustrates what happens all too often on our roads. I hope that after seeing the Roadshow the students understand that they are not indestructible; that it can and does happen to young people like them; and they must respect the roads and other users.”

Incorporating Motorsport Ireland’s road safety initiative, which is supported by the Road Safety Authority (RSA) and aimed at young drivers, who are most at risk on Irish roads, Mayo Motorsport Club has taken the proactive step of appointing a Road Safety Officer and setting up a road safety team, within the club. This team, lead by Dunlop National co-driver Champion, John Higgins and assisted by Mayo club members Seamus Coffey and David Jordan, were on hand at the Roadshow to demonstrate how a rally car differs from a road car and to show the level of safety protection used in motorsport.

Speaking after the Roadshow, Mayo Motorsport Road Safety Officer, John Higgins said: “Our sport wants to do everything that it can to help spread the message about safe driving. Irish efforts to improve road safety have been most impressive. But we still believe that we can do more and that motorsport can help. We know that Ireland probably has one of the highest numbers of rallying fans than any other country in Europe, so it is vital that we engage with this group of young people at their level. We are delighted to support the AXA Roadsafety Roadshow, which will take the safe driving message straight to the most important audience. It will show that if you love driving and you love motorsport, then you should respect the roads and drive safely.”