Winners on the Boyle on Mayo Stages Rally 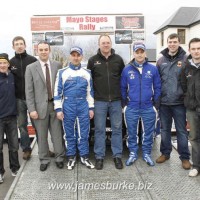 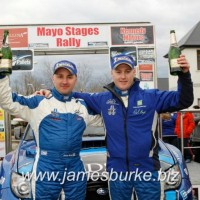 Photos by Rally through a Lens and James Burke

Cousins Declan and Brian Boyle stormed to an emphatic victory on Sunday’s Hotel Ballina and Kennedy Motors Mayo Stages Rally, finishing nearly one and a half minutes ahead of their nearest rivals Donagh Kelly and Kevin Flanagan. There were celebrations for local success at the rally finish also, as young Shrule driver Noel Murphy, competing on his first ever stage rally, won the junior section of the rally alongside Headford navigator Stephen Monaghan.

Eighty crews left rally headquarters at Hotel Ballina on Sunday morning to take on the challenge of nine testing stages to the east of the town near Bonniconlon and Attymass. Thankfully for the many competitors, service crew and spectators who arrived in town to support the rally on a bitterly cold day, the threat of rain or even snowfalls did not materialize.

As expected, the two World Rally Cars at the head of the field set the pace from the start, with Boyle fastest on the opening test by four seconds, a lead he was not to relinquish throughout the day. Cavan crew Jonathan Pringle and Martin Byrne were the early leaders of the unofficial two wheel drive modified battle, although it was clear from the start that this would be a closely fought contest, with the likes of Russell Woods, Declan Gallagher and Camillus Bradley all setting close times.

By first service Boyle had established a lead of 20 seconds and professed himself happy with his pace. Donagh Kelly was ruing a poor tyre choice, but both crews noted that the tight and technical stages were not especially suited to the larger World Rally Cars, favouring instead the more nimble Escorts and Civics. Nonetheless the nearest modified competitor Jonathan Pringle was 1 minute 14 seconds off the pace, with Declan Gallagher and Russell Woods in close proximity, just 3 and 3 ½seconds behind respectively. Pat Kirk from Tyrone was sixth and leading Group N, while Camillus Bradley was forced to withdraw his Escort in service as his co-driver Crawford Henderson was feeling unwell. 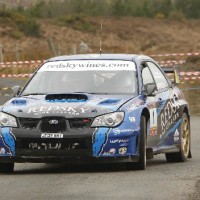 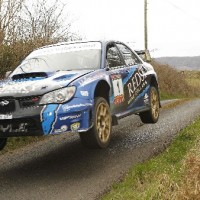 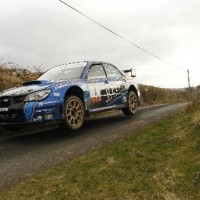 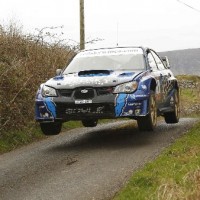 Local honours were being upheld by Balisodare husband and wife team Andrew Mullen and Elaine Doherty who were ninth and holding second in Group N, while Ballinrobe based Sligo pairing John Warren and Ruthann O’Connor were 14 in their Corolla.

The second loop of stages saw the status quo largely maintained, with Declan Boyle continuing to extend his lead to 45.9 seconds by the time they returned to Ballina Mart for the final service. Donagh Kelly had not given up hopes of the rally win, though he conceded he was unable to match the pace of the flying Boyle. Behind them Russell Woods had moved into third in his Escort, but with Declan Gallagher just 2.8 seconds behind and Jonathan Pringle a further 5.9 seconds adrift, his podium place was far from secure. Pat Kirk maintained his hold on Group N with local club member Andrew Mullen over 30 seconds behind and sporting some damage to the rear of his Mitsubishi after a brush with a wall.
John Warren and Ruthann O’Connor were continuing to set impressive times even if their Corolla was showing a little wear and tear around the edges. Just outside the top 20 were Colin and Michael Loughney. Despite a number of car related problems, the Garrymore / Killala based brothers were soldiering on in the hopes of getting a class award.

On to the final loop, and as expected, Declan and Brian Boyle set a fast but steady pace to consolidate their lead, and duly returned to rally headquarters at Hotel Ballina to a warm welcome as event winners. It was their second successive win after victory a few weeks ago in Birr, one which establishes the Donegal cousins as the in-form rally crew in Ireland at present. Donagh Kelly and Kevin Flanagan made no mistakes to take second, while in the battle for modified honours, Russell Woods / Gary Gallagher finished just 4.6 seconds ahead of fellow Cavan Escort competitors Jonathan Pringle / Martin Byrne. The Toyota Starlet of Declan Gallagher / Ronan Murrin was fifth with Raymond Conlon / Darren McCague sixth. Pat Kirk / Joe McNulty were delighted with their Group N win in 7 finishing just ahead of the top local club finishers Andrew Mullen and Elaine Doherty.

Eleven years since the Mayo Stages Rally last ran in the Ballina area, the event marked a successful return that was very well received by the local community. Once again Mayo & District Motorsport Club put on an excellent rally that ran right on schedule, testament to the huge effort put in by Clerk of the Course Padraic Roche and his team. 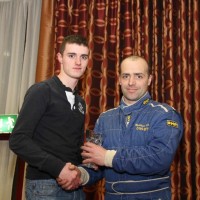 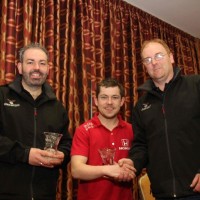 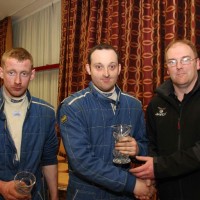 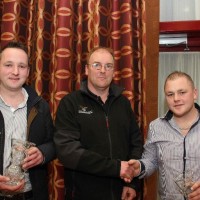 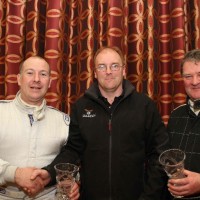 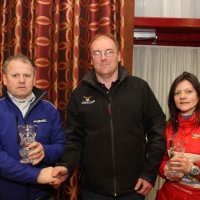 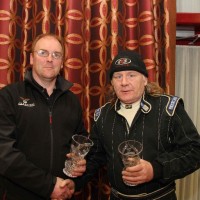 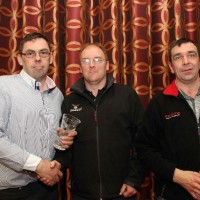 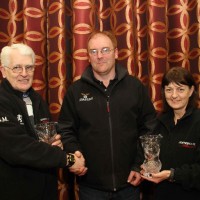 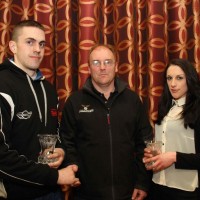 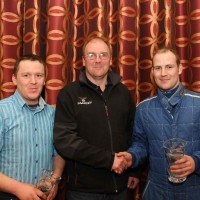 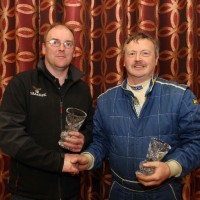 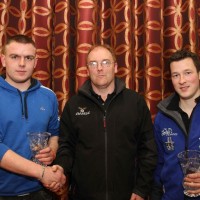 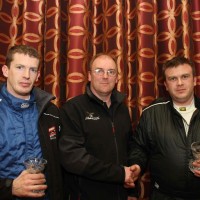 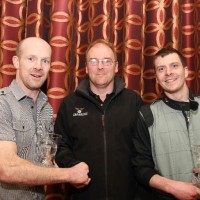 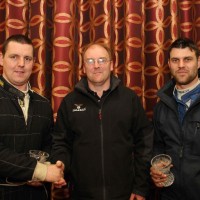 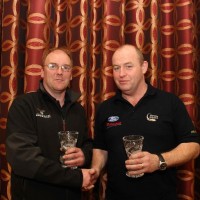 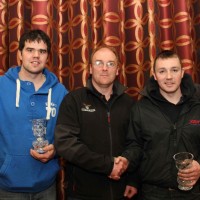 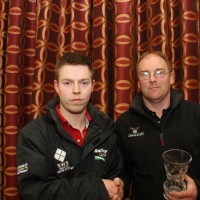