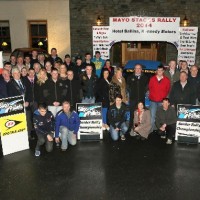 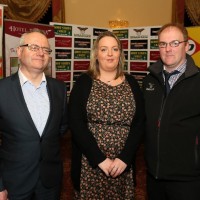 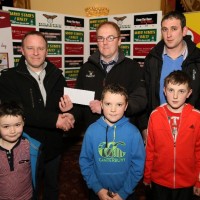 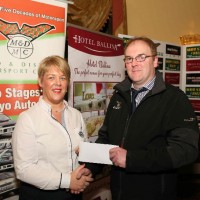 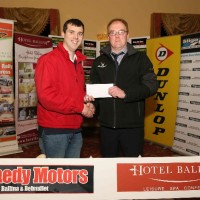 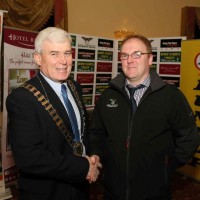 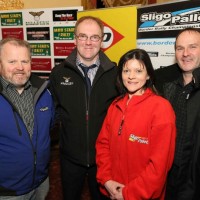 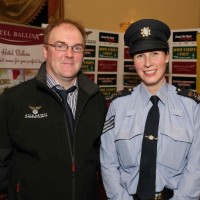 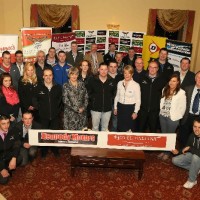 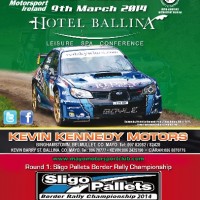 The countdown to the 2014 Hotel Ballina – Kennedy Motors Mayo Stages Rally is firmly on following a successful launch at Hotel Ballina, headquarters for the March 9th event. A large crowd was in attendance on Saturday night last to hear information about this year’s rally from a selection of speakers, including Clerk of the Course Padraic Roche and Chairman of Mayo & District Motorsport Club Matthew Murphy.

Mayo & District Motorsport Club reports that a surge of competitors have entered the Mayo Stages Rally in recent days, with the entry list rapidly filling, any local competitors intending to enter the rally are advised to get their entries in without delay to avoid disappointment.
Building on the success of last year’s event in Ballina, a rally festival and an array of entertainment has been organised by the Ballina Chamber of Commerce. This Festival will happen on Saturday the 8th of March 2014 from 1pm-9pm.

Listen below to interviews with Mid West Radio from the Mayo Stages Rally launch Night.