With the motorsport year drawing to a close, members of Mayo & District Motorsport Club gathered at the Gateway Hotel in Swinford on Friday last to commemorate another successful year, and to present club members with awards for their achievements throughout the season.
A busy 2010 saw the club run the highly successful Mayo Stages Rally in March, as well as five Autocross events between May and October. Held at Harrington’s Quarry near Swinford, Mayo & District Motorsport Club’s Autocross venue is widely regarded as one of the best loose surface circuits in the country, and compére for the evening Willie Durcan thanked Frank and Brian Harrington and their staff for their ongoing support and use of the facility.

Among those to be honoured was James McGreal from Foxford who retained the Frank Harrington Trophy for overall Mayo Loose Surface Autocross Champion for the second successive year against stiff opposition from all over the country. Accepting the award James, who has been a club stalwart since its founding days back in 1976, said he was proud to be a member of Mayo Motorsport Club and – much to the dismay of his fellow competitors – promised to be back in 2011 to defend his title. 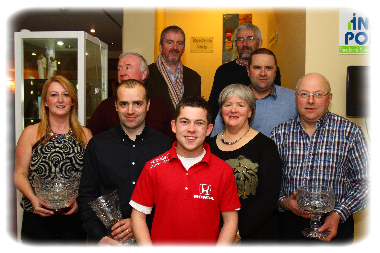 Also receiving an award for the second year was Justin Ryan from Headford who retained the Mayo Autocross Young Driver Championship title he won last year. He didn’t have it all his own way though, Alan Moran from Foxford pushing all the way to the finishing flag. Designed to encourage young drivers looking to get started in motorsport, the Young Driver Championship has been a huge success, attracting large numbers of local competitors each year.Awards were also presented to the top three club competitors within the overall Autocross championship. Matthew Murphy from Shrule was the top placed finisher ahead of Brendan Doherty from Castlebar and Sean McHugh from Bekan.

Of course it takes a huge amount of work to organise and run these motorsport events, and in recognition of their work behind the scenes two special presentations were made to individuals who had worked tirelessly on behalf of the club all year. Marshal of the Year was awarded to David Jordan from Aughagower, while the Mayo & District Motorsport Club Person of the Year award was presented to Kathleen Kennedy from Tubbercurry. In 2010 Kathleen took on the onerous responsibility of being secretary for every event the club organised – from the Mayo Stages Rally to the five Autocross events, yet still found time to help out on events run by other clubs, as well as compete on selected sprint events.

The club is already looking forward to 2011 with planning for the Mayo Stages Rally in March in full progress, while a full Autocross season is also scheduled to be held commencing in May. 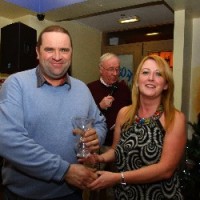 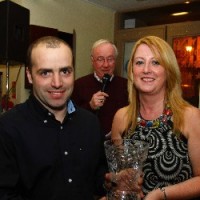 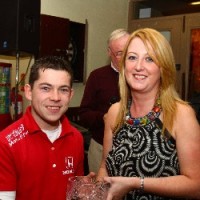 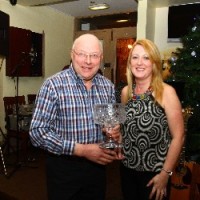 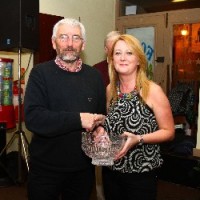 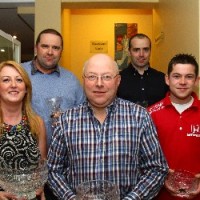