Mayo and District Motorsport Club member Darragh Mullen from Ballisadore navigated Derek McGeehan in their Mini to an overall win on the national section of the two-day Ulster Rally on Friday and Saturday last. The pair came from behind on the last few stages, and although having to content with a misfire in their John Cooper Works WRC spec car, they managed to set a blistering pace to win the event by 24 seconds ahead of Frank Kelly in his Escort.

Westport man David Carney along with his regular navigator Ray Fitzpatrick from Laois was taking part in the British Rally section of the Northern Ireland event. Following a good solid drive on day one which seen them sitting in tenth place overnight, they went one better on Saturday to finish in ninth place overall and securing fourth place in class six in their Citroen C2R2. 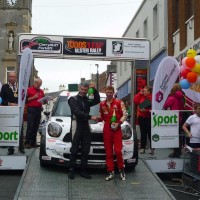 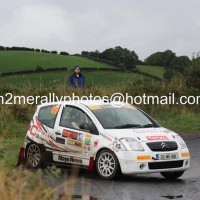 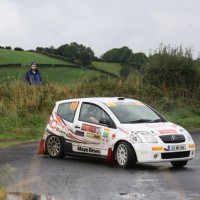 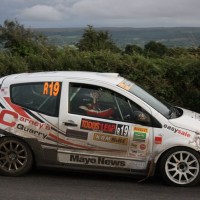 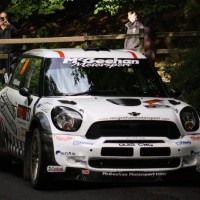 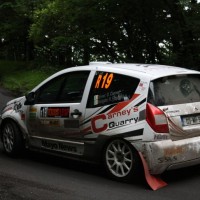 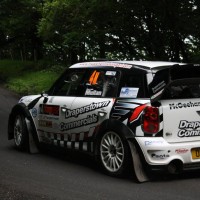