Wind and Rain in Wales – Jubilation in Ballyhaunis

Wind and Rain in Wales – Jubilation in Ballyhaunis

Across the Irish sea at Rally GB held in Wales, the final round of the World Rally Championships, Mayo members Pauric Duffy & Kevin Glynn in the Killian Duffy managed P1 Rally Rentals Ford Fiesta, finished the three day event in 52nd place overall, this was after the Fiesta left the road during Saturday’s wet and extremely difficult gravel stages and ended up on its roof but the hard working service team led by Philip Case got the car repaired overnight and back out in action under Rally 2 on Sunday morning, where the boys recorded a good result in the difficult conditions.

The event was won by Volkswagen’s World Rally Champion Sebastien Ogier who secured his eighth victory of the season. The Frenchman beat Citroen’s Northern Irish driver Kris Meeke by 26 seconds. Norway’s Andreas Mikkelsen was third also in a Volkswagen.

“Victory here is the best way to finish the season but there is no point to celebrate anything today. We have other things on our mind. It has been a difficult weekend,” said Ogier, referring to Friday’s Paris attacks that killed 129 people.

Closer to home at the Birr & District Motorclub Autocross in Ballycumber on Sunday, 18 year old Oisin Coffey from Ballyhaunis topped the Junior Class to secure the overall, 5 Star Catering National Loose Surface Autocross Junior title, A fabulous result on his first season competing. Speaking afterwards an emotional Oisin thanked all those that helped him during the year, especially John McGeehan and James McGreal, but his biggest thanks were for his dad Seamus who introduced him to the sport and has guided him well along the way. He also expressed thanks to his sponsors Aaron Machale of Xcav8 and Tom Murphy of Total Shaving Solutions.

Aforementioned dad Seamus, also had a good day in Ballycumber, securing 3rd in class 2 which propels him into 3rd place in the overall Class 2 championship standings on this, the final round. 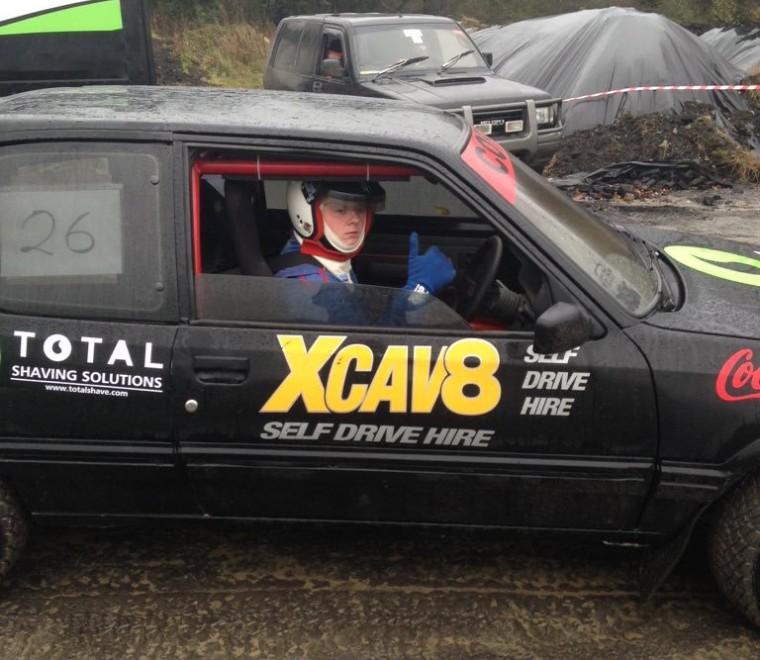